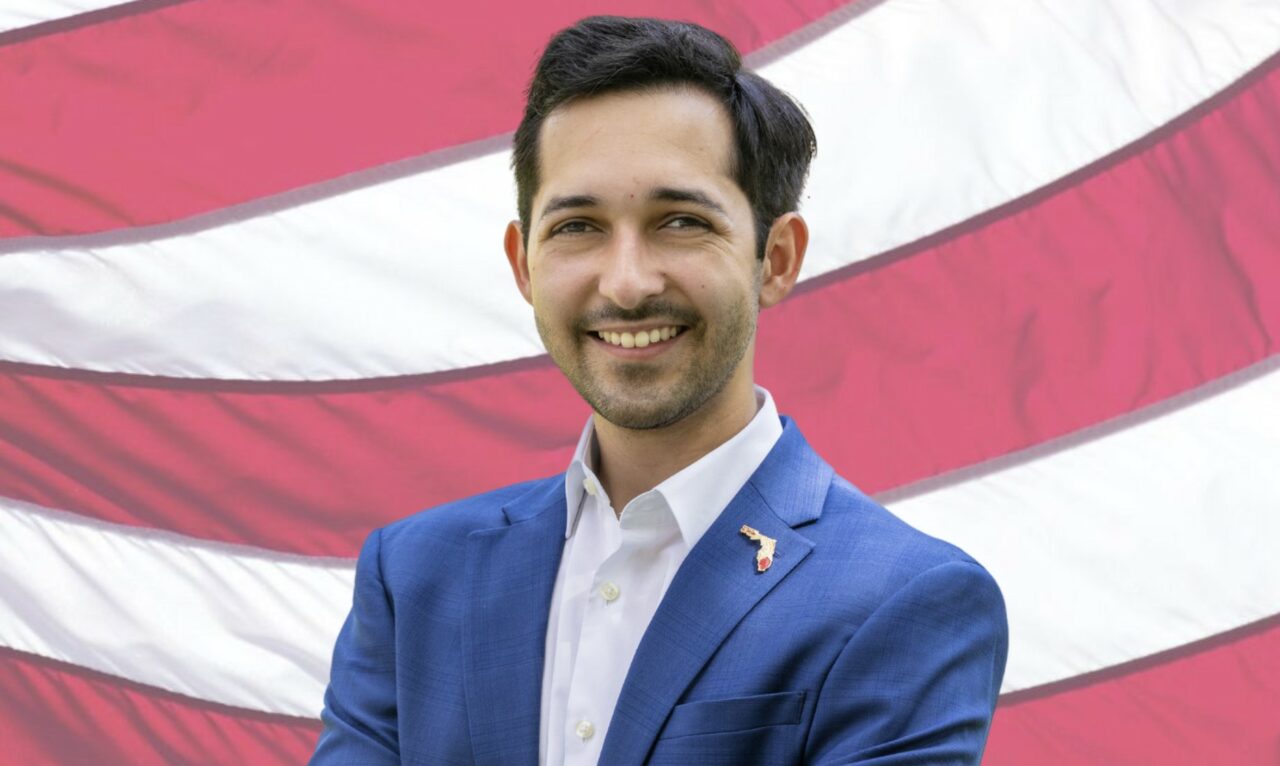 Democrat Gabriel Gonzalez’s exclusively grassroots fundraising has him at a significant cash disadvantage.

Republican Juan Carlos Porras and his Democratic opponent in House District 119, Gabriel Gonzalez, have applied very different approaches to fundraising. Judging from his haul in the month since the Primary Election, Porras’ method appears more effective.

Between Aug. 23 and Sept. 23, Porras amassed nearly $73,000. All those gains came through his campaign account. An overwhelming portion consisted of corporate contributions and donations from political organizations.

He also spent more than $52,000, some of it from his political committee, Conservatives for a Better Miami-Dade. And he enjoyed $23,000 worth of in-kind aid from the Florida GOP.

Porras, a Republican operative turned business owner, raised close to $200,000 between May and the last week of September. Of that, he had $31,000 remaining Sept. 23.

Gonzalez, a former Miami-Dade Youth Commissioner and Miami Herald Silver Knight awardee, has raised roughly $12,000 through exclusively grassroots donations since May. He had about $2,300 left by the same date.

Despite the fact Gonzalez is now the sole Democrat running in HD 119, his party has yet to give him any in-kind assistance.

Porras’ fundraising over the 31-day period after the Primary came from two main sources, fellow Republicans politicians and the health care industry.

Sarasota-based FCCI Insurance Group chipped in $2,000 through a pair of subsidiaries.

Porras paid $4,500 to Coral Gables firm Red Road Consulting. He also contributed $500 to the campaign of public affairs consultant and GOP insider Vicki Lopez, who is running for the seat representing House District 113.

Between Aug. 23 and Sept. 23, Gonzalez raised $5,900. His fundraising consisted of more than 70 personal checks ranging from $1 to $500. Pinecrest Village Council member Anna Hochkammer gave him $250.

Of the $4,000 he spent, about 82% paid for campaign signs. The rest went to T-shirts, communication services and gas for canvassing.

The General Election is on Nov. 8. Early voting in Miami-Dade begins Oct. 24 and runs through Nov. 6.

nextTakeaways from Tallahassee — From one room to No. 1