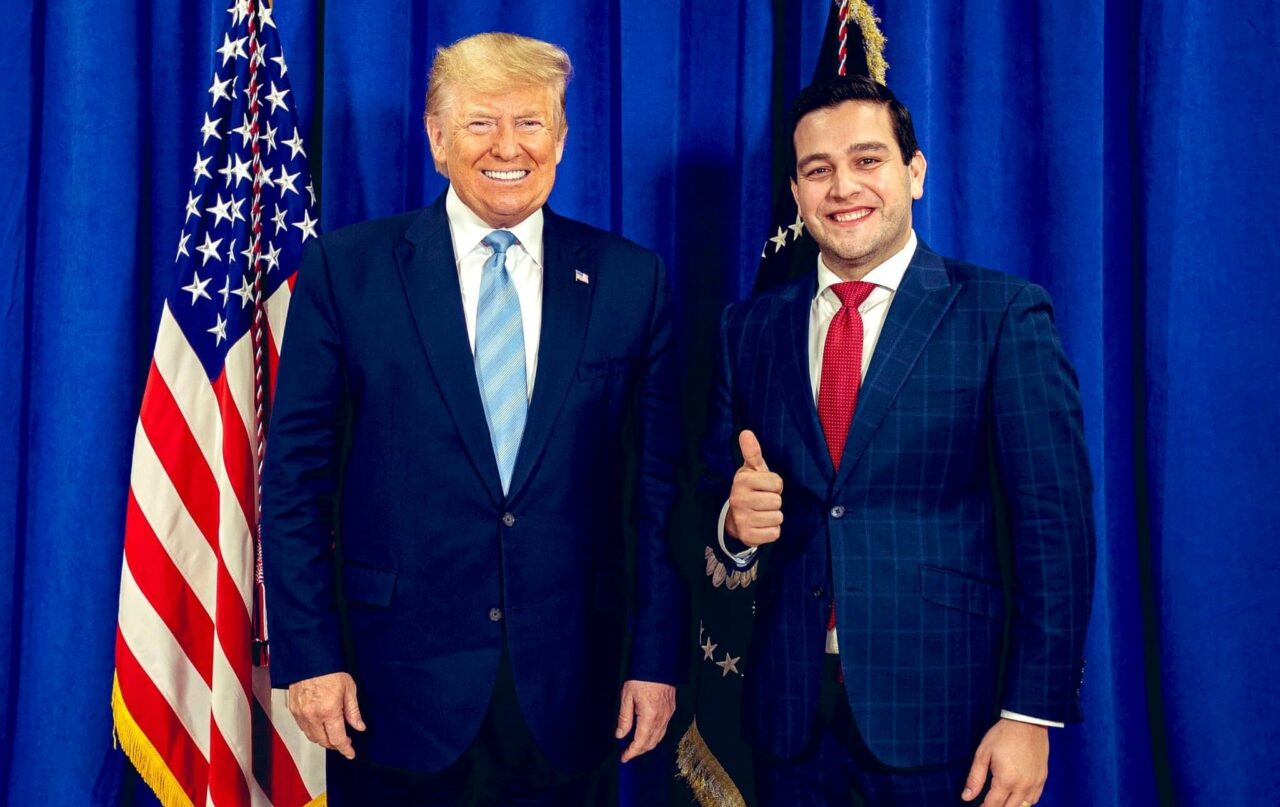 ‘Kevin Marino Cabrera (is) a special guy, a friend of mine.’

It’s been more than five months since former President Donald Trump gave an emphatic, written endorsement to the Miami-Dade County Commission campaign of the man who delivered Florida to him in the 2020 election.

For anyone who missed it then, Trump is reiterating his support of Republican lobbyist Kevin Marino Cabrera again, this time in audio.

“Hello everyone. This is your favorite President, I hope, Donald J. Trump, and I’m asking Miami-Dade County to get out and vote,” Trump says in his unmistakable voice in an ad Cabrera shared to Twitter late Monday.

“This is such an important election on Nov. 8 for Kevin Marino Cabrera — a special guy, a friend of mine. He’s running to serve as your next county Commissioner. Kevin is a brave and smart America First conservative who will grow the economy, cut taxes, create jobs, strong on law enforcement, strong on our military.

“On Tuesday, Nov. 8, get out and vote for Kevin Marino Cabrera, No. 78 on your ballot. Kevin has my complete and total endorsement. Thank you.”

A Message From The Desk of President Donald J. Trump:

P.S. We are still not tired of winning. 🇺🇸 #FlaPol #DadeFirst pic.twitter.com/cGH11EAVL7

Cabrera is competing in a runoff against Coral Gables City Commissioner Jorge Fors Jr., a fellow Republican, for the nonpartisan County Commission. They seek to replace Rebeca Sosa in District 6, which covers a center-north portion of Miami-Dade.

Sosa has endorsed Fors as her preferred successor.

Heading into the homestretch of the race, Cabrera holds a massive cash advantage. In the 37 days following the Aug. 23 Primary Election — when Cabrera took 43% of the vote compared to 26% for Fors — he amassed nearly $528,000.

He also held a partner role with the lobbying firm, The Southern Group, and worked as a field director for the Republican National Committee and LIBRE Initiative, a Latino conservative advocacy nonprofit.

He is married to state Rep. Demi Busatta Cabrera and has served in elected office once before on a local zoning council. Despite his political background, Cabrera is campaigning as a political outsider, calling himself a “breath of fresh air compared to career politicians and failed policies of the last 30 years.”

Fors — who last month sued Cabrera for defamation — called Cabrera “the definition of a political insider” who is now “trying to take his business model to the next level.”

The General Election is Nov. 8. Early voting runs from Oct. 24 through Nov. 6.

nextWhite House: Get new booster by Halloween for safer holidays