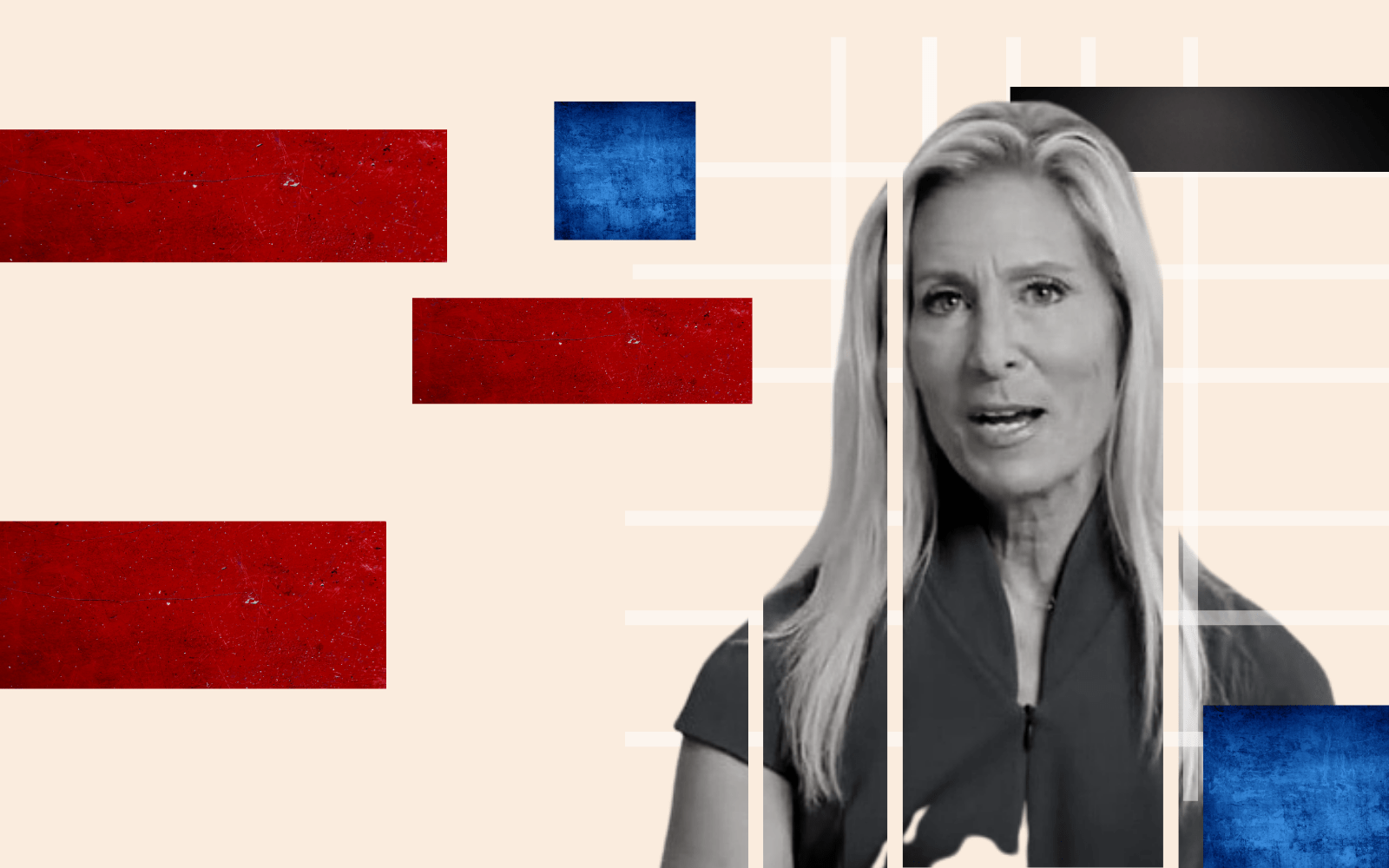 Ruth’s List Florida is endorsing Donna Deegan for Jacksonville Mayor, in the latest sign of Democratic momentum for the former newscaster.

Deegan, one of three Democratic women in the nine-person field, is the group’s first endorsement of the off-year 2023 cycle.

“Ruth’s List is proud to be one of the first organizations to endorse Donna Deegan in her campaign for Mayor of Jacksonville,” said Lucy Sedgwick, President & CEO of Ruth’s List Florida.

“While all eyes are on November, we know that spring will come quickly and this is a critical race we cannot afford to ignore. Early support is the key to victory, and with Donna’s experience, resilience, and tenacity, we have the opportunity to elect the first woman Mayor of Jacksonville, and flip this seat blue.”

“I’m honored to earn this endorsement and have Ruth’s List Florida’s early support behind my campaign,” Deegan said.

“Ruth’s List has a winning record when it comes to recruiting and electing women candidates — including women entering public service for the first time. They’ve helped so many pro-choice women across Florida break glass ceilings and with their help, I’m going to make history as the first woman Mayor of Jacksonville.”

Deegan has benefited from name recognition after decades as a mainstay on Jacksonville television to lead in public polling of the race, and she is thus far is strongest fundraiser on the Democratic side, with roughly $235,000 on hand in hard money and nearly $320,000 cash on hand.

State Sen. Audrey Gibson, listed as an “alumni” endorsement on the Ruth’s List webpage, is a distant second in Democratic fundraising. She has less than $15,000 on hand in her campaign account. Her A Rising Tide political committee has less than $100,000 on hand.

The bulk of the fundraising thus far is committed to two Republican candidates. Republican Daniel Davis, the CEO of the Jacksonville Chamber of Commerce, has over $4.4 million on hand between his campaign account and his Building a Better Economy political committee.

The next best fundraiser is another Republican, City Council member LeAnna Gutierrez Cumber. Her JAX First political committee has roughly $2.46 million on hand, and she has around $311,000 in her campaign account.

A third Republican in the field, Jacksonville City Councilman Al Ferraro, lags behind Davis and Cumber in fundraising, with less than $65,000 on hand in his campaign account and a little more than $180,000 in his Keep It Real Jax political committee.