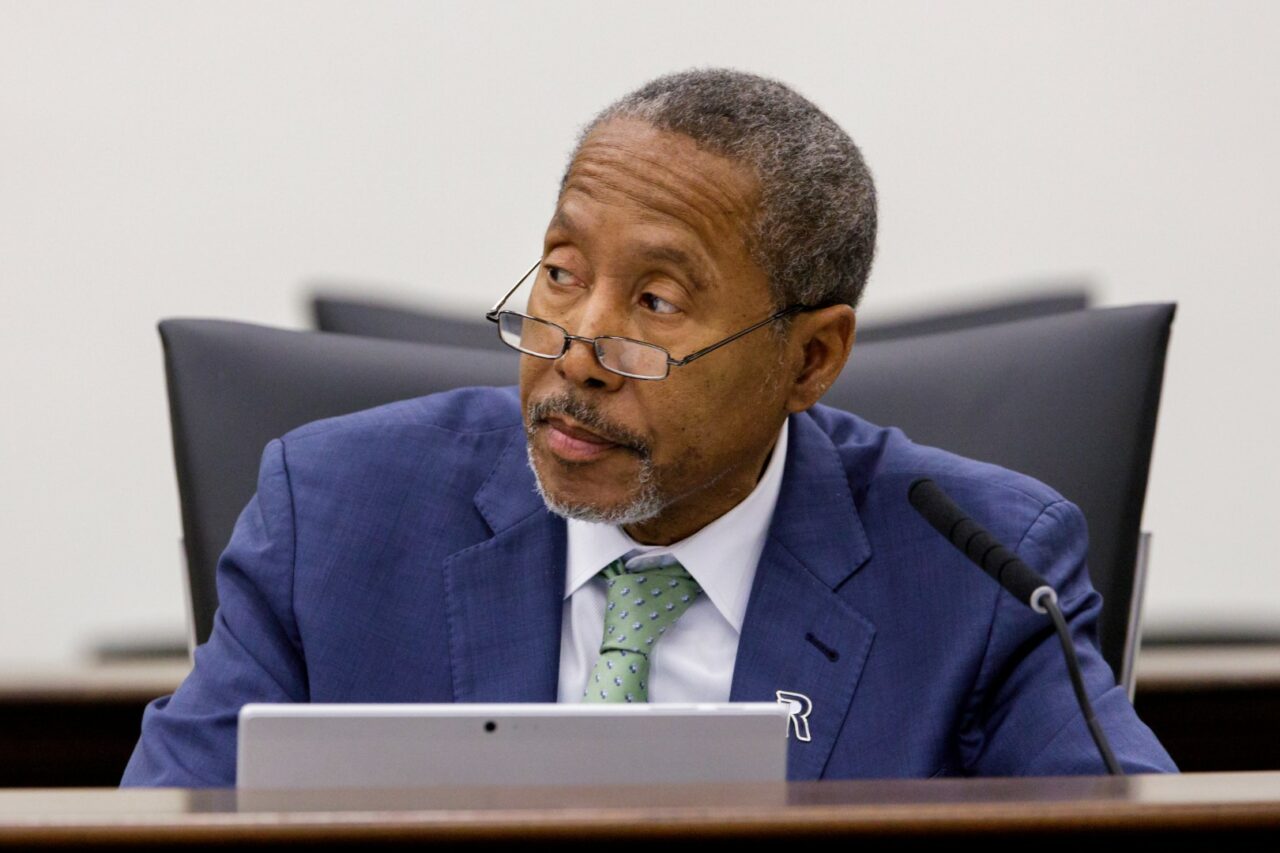 Rouson was the heavy favorite.

With mail ballots counted, Rouson earned 78% of the vote to Paylan’s 22%, a vote disparity too big to bridge even with no Election Day ballots counted. Rouson won two years ago by about 38 percentage points.

Rouson was overwhelmingly favored to win again in the deep blue district.

The new district is largely unchanged from two years ago, still splitting the bay and covering parts of both Hillsborough and South Pinellas. The voter registration overwhelmingly favors Democrats, with about 170,000 registered Democrats and just 66,000 GOP voters. In fact, the number of registered Republicans and nonpartisan voters combined don’t equal Democrats’ registrations, according to the most recent L2 voter data.

And Rouson maintained a massive money advantage. As of the first week of October, he had raised nearly $150,000, with more than $100,000 still on hand leading up to the Nov. 8 election. Paylan had raised just $1,800 by the same point, plus $22,500 in money Paylan loaned her campaign. She spent more than she brought in, according to finance records with the Division of Elections.

Rouson has served in the Senate since 2016, after serving eight years in the House. He has been a moderate Democrat who sometimes crosses the aisle to vote with Republicans. His “rounded agenda” earned a nod from the Tampa Bay Times editorial board in their recommendations for local Senate candidates.

Rouson, a former drug addict himself, has long supported increased funding for mental health and addiction counseling. He has sometimes broken with his party on issues relating to school choice and voucher programs.

Paylan ran on a platform to bring transparency to the legal system, particularly in health care litigation.

Her website states that she wanted to “make sensible laws that takes the lawyers out of the equation in doctor-patient relationship” and to “Establish Clear Mandates on Prescription Drugs — Not Just Guidelines That Causes More Confusion Leaving Room for Lawyers to make money off of senseless prosecutions.” Arbitrary capitalizations are her own.

The website also states that Paylan wanted to implement a statewide mental health task force to ensure guns do not get into the wrong hands and bring transparency to all elected officials and accountability to judges and prosecutors.