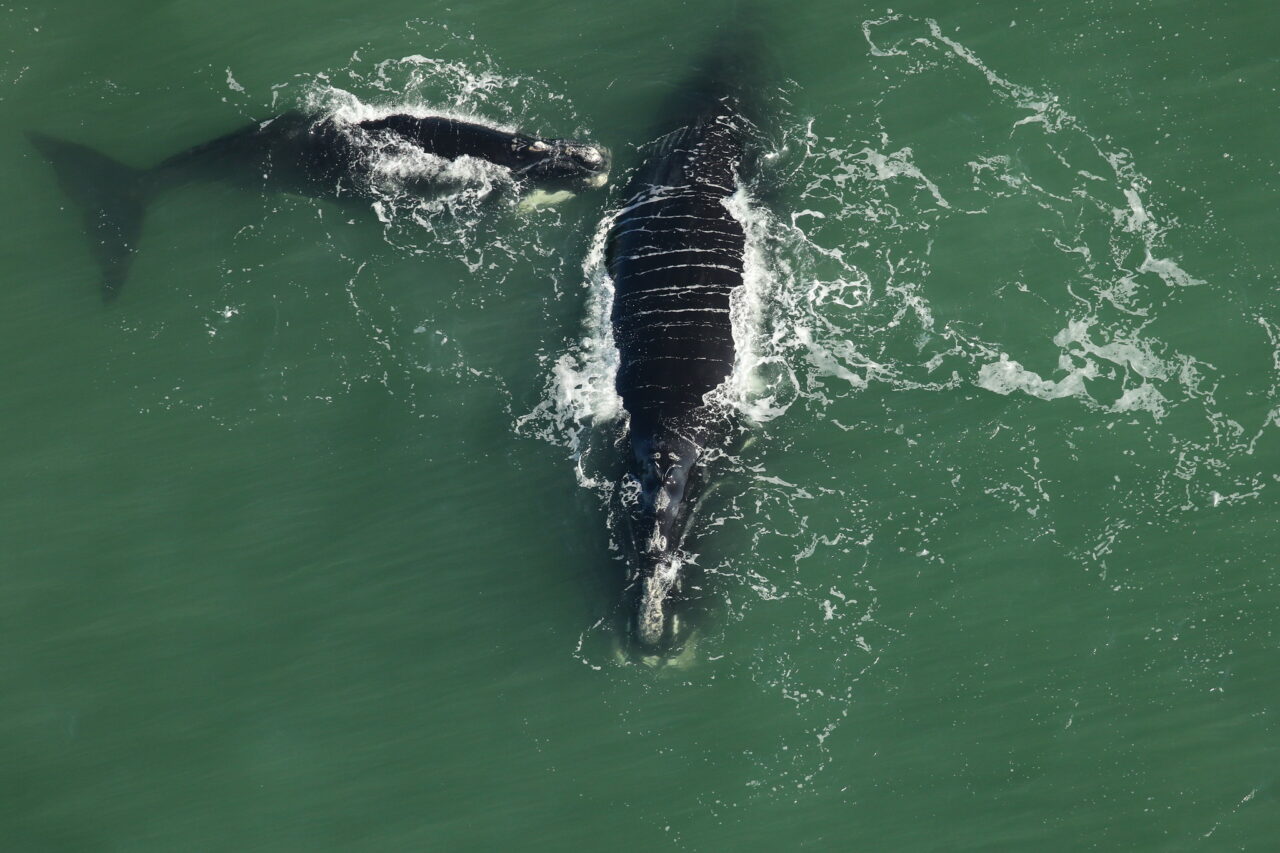 The whales appear to be getting smaller, and that is hurting their ability to reproduce.

The decline of an endangered species of whale slowed last year, as it lost about 2% of its population, but scientists warn the animal still faces existential threats and is losing breeding females too fast.

That is a decline of eight animals from the previous year, when the population was initially thought to be even fewer. The whales are vulnerable to ship collisions and entanglement in commercial fishing gear, and they have suffered from poor reproduction and high mortality in recent years.

“The reality is we are still seeing unsustainable levels of human impacts on the species,” said Heather Pettis, research scientist in the New England Aquarium’s Anderson Cabot Center for Ocean Life and executive administrator of the North Atlantic Right Whale Consortium. “We’re still injuring these animals to a point where it’s not just about survival. It’s about health, it’s about reproduction.”

The right whales live off the East Coast and migrate every year from calving grounds off Georgia and Florida to feeding grounds off New England and Canada. They were once abundant but were decimated during the commercial whaling era, when they were hunted for their oil and meat.

The whales have been listed as endangered under the Endangered Species Act more than 50 years but have been slow to recover. The population was even lower in 1990, when it was 264, Pettis said. One of the biggest challenges facing the right whales today is that the number of female whales that are capable of breeding appears to be falling.

An article that appeared this month in the scientific journal Frontiers in Marine Science reported that the estimated population of female right whales fell from 185 in 2014 to 142 in 2018. The largest decline was seen in breeding females, and only 72 were estimated to be alive at the beginning of 2018, the article said.

The whales appear to be getting smaller, and that is hurting their ability to reproduce, Peter Corkeron, chair of the Kraus Marine Mammal Conservation Program at the Cabot Center and one of the authors of the article.

The plight of the right whale has emerged as a major issue for commercial fisheries in the U.S., especially the American lobster industry, which is based mostly in Maine. The whales are particularly vulnerable to becoming entangled in the kind of fixed vertical underwater lines used to fish for lobsters and crabs.

The federal government has crafted new restrictions on lobster fishing in an effort to save the right whale, and fishermen have argued that the rules could put them out of business. A group of lobster fishermen sued to stop the rules, and their case is pending before the U.S. Court of Appeals for the District of Columbia Circuit.

Warming oceans are also a concern. The whales are aided by a network of protected zones designed to allow them to eat the tiny organisms they feed on without danger of entanglements and collisions. However, warming waters have caused their food to move, and they have followed it into unprotected areas where they are more vulnerable, scientists have said.

Conservation groups have advocated for vessel speed restrictions and stricter fishing regulations to save the whales.

“These latest population numbers confirm that the species continues to teeter on the verge of functional extinction, and current measures to save it are falling short,” said Sarah Sharp, a veterinarian with International Fund for Animal Welfare. “Nevertheless, there is hope on the horizon. Solutions do indeed exist.”

previousControl of Congress: What’s at play in the 2022 midterms?