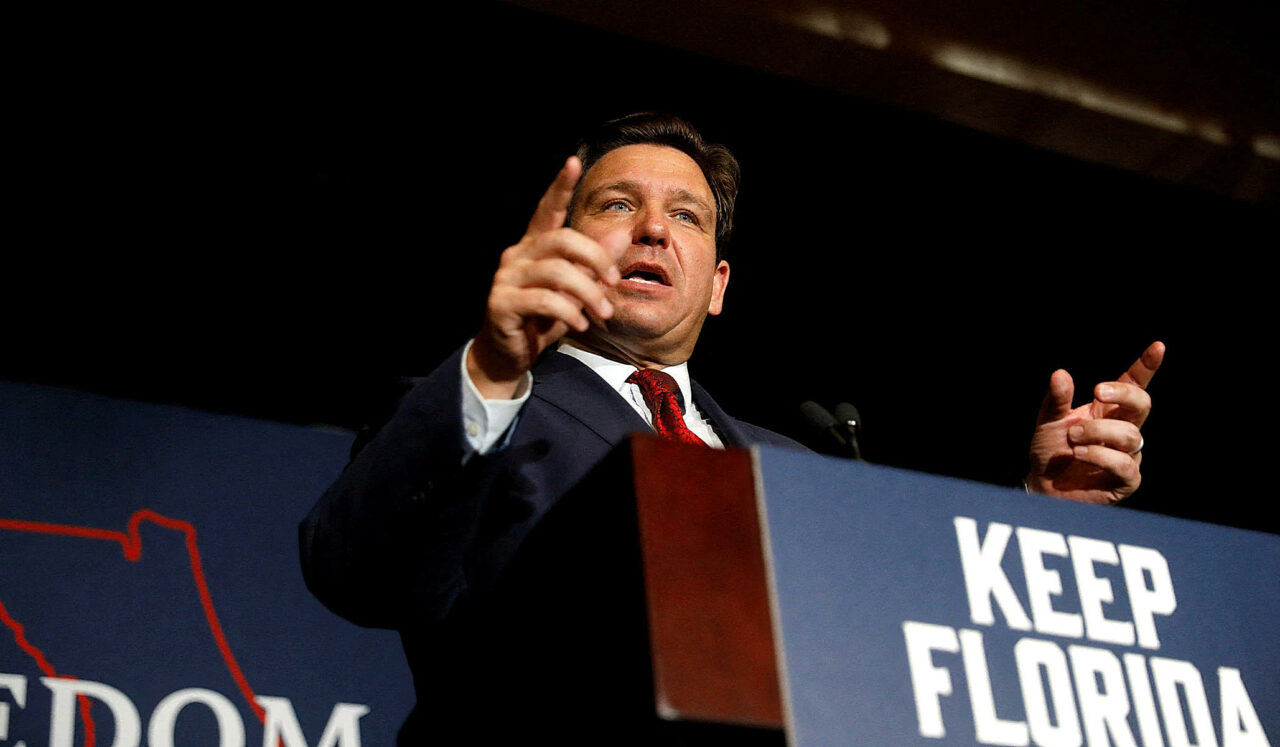 Miami-Dade, a historically Democratic-leaning county, has shifted rightward in the past few election cycles. That trend appears likely to continue through Election Day, according to new polling data that shows Gov. Ron DeSantis enjoying much more support there than his Democratic challenger.

Its finding: DeSantis may finally break through and win as a Republican gubernatorial candidate in Miami-Dade for the first time in two decades. And even if he doesn’t, Democratic candidate Charlie Crist doesn’t carry the support necessary to reestablish the county as a Democratic stronghold.

“(The) data tells a clear story — with Miami-Dade trending heavily towards Ron DeSantis, the only thing that might give Charlie Crist a chance of becoming Governor would be DeSantis aggressively campaigning for him over the next two weeks. Translation: It’s over. And it’s going to be ugly,” said Democratic consultant Evan Ross, the firm’s CEO and a supporter of the gubernatorial campaign of Agriculture Commissioner Nikki Fried, who lost to Crist in the Aug. 23 Primary Election. Ross is now backing Crist.

Enthusiasm for DeSantis among Republicans is far higher than Democrats for Crist, pollsters found. The incumbent Governor holds 93% favorability among Miami-Dade voters in his party, with just 5.5% of GOP members planning to cast ballots for someone else.

On the Democratic side, while opinions of DeSantis are very negative — more than 88% of Democrats view him unfavorably — just 57% of Democrats said they like Crist and 35% said they were neutral or had no opinion of him.

Nearly 15% of Democrats in Miami-Dade said they plan to vote for someone other than Crist.

“Crist’s lack of popularity among voters of his own party is devastating,” Ross said.

Meanwhile, enthusiasm is low for both candidates among independents. DeSantis had a net favorability rating of -9, with 39% of independent voters in the county approving of him compared to 48.5% who don’t.

Crist’s favorability among independents was worse. Just 22.5% said they like him compared to 35% who don’t — a net favorability of -12.5%.

The incumbent Governor is significantly more polarizing among potential swing voters. While a whopping 42.5% of independents hold either a neutral opinion or no opinion of Crist, just 12% could say the same of DeSantis.

Sixteen percent of independents said they wouldn’t vote for either candidate.

Of the Republicans who responded to the poll, 47% were 55 or older, 51% were of Cuban descent and 27% identified as non-Cuban Hispanic or Latino. And of the 75% who said they were Christian, two-thirds were Catholic. Other than 3.5% of Republican respondents who said they were Jewish, no other religious group had 1% or greater representation in the poll.

Democrats were similarly represented age-wise, with 46% of respondents being 55 or older. Twenty-eight percent said they were non-Cuban Hispanic or Latino compared to 21% of Cuban descent, 25% non-Hispanic White and 20% Black or African American.

Independent voters skewed younger, with just 42.5% aged 55 or older. Thirty-six percent were non-Cuban Hispanic or Latino, 27% were of Cuban descent, 21.6% were non-Hispanic White, 7.5% were Black or African American and 1.2% were Asian.

In terms of religion, 35% were Catholic, while 22% said they believed in another form of Christianity. Thirty-one percent were irreligious, while 3.5% were Jewish and nearly 9% held other religious beliefs.