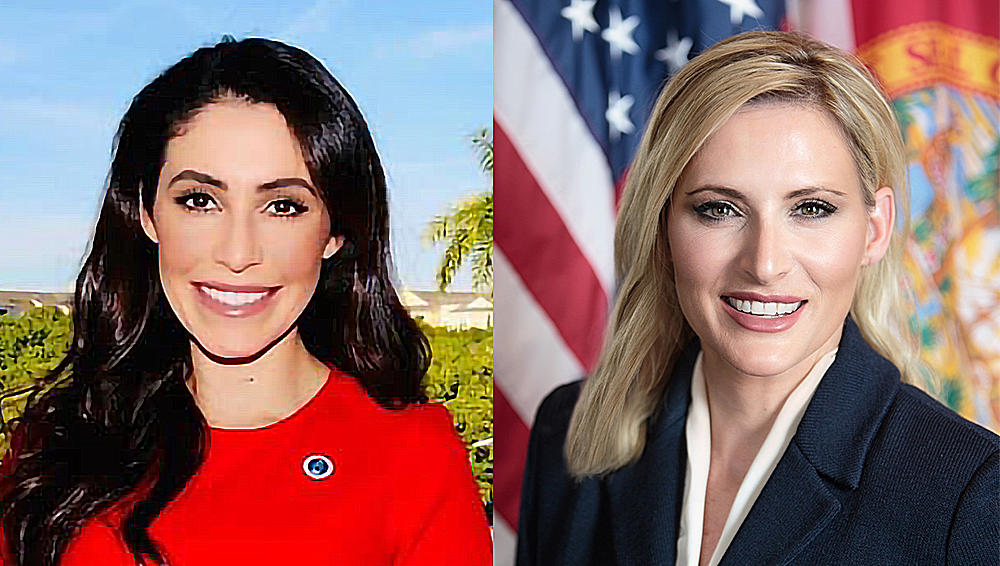 A panel of conservative foreign policy experts will share the stage in Tampa this weekend, and will bring Republican congressional candidates in two competitive Florida races on stage as part of the discussion.

But Ortagus, who will moderate, said the event should not be considered a campaign rally. Rather, it will be an academic discussion of challenges facing the United States around the globe. That said, expect a pointed assessment of geopolitics in the two years since President Joe Biden took office.

“I know many of us look at what is happening around the world and see a period of failed American leadership that has led to chaos in Europe and could potentially lead to chaos in Asia as well,” she said.

Ortagus pointed to recent assessments by Secretary of State Antony Blinken that China may engage into military aggression against Taiwan much sooner than anticipated. Meanwhile, the ongoing war between Russia and Ukraine appears on the verge of becoming nuclear.

“As you and I are talking, we are literally looking at and facing the possibility of nuclear weapons being used in Europe,” Ortagus said. “We know we have been in a period of geostrategic competition, or more accurately, a great power competition, between the U.S., Russia and China.”

This event will touch on the fentanyl pipeline out of China, negotiations around a nuclear treaty with Iran, the recent woman uprising in the same theocratic nation, Israeli security and the ongoing Ukraine-Russia conflict. With a stop in Florida, Ortagus said the topics of relations with Cuba and Venezuela will also be on the docket.

The Saturday event marks a fifth and final stop for the “America the Great” tour. It’s a bit of a homecoming for Ortagus, an Auburndale native who graduated from Regent High School in 2000. Her first political job was working for former U.S. Rep. Adam Putnam, a Polk County Republican, during his 2004 campaign. She also interned with News Channel 8.

“It’s academic in nature, and it speaks really well to the importance that we have done this with high-profile candidates in the country, who take time out of busy schedules to sit down and talk national security for an hour.”

previousSunburn — The morning read of what’s hot in Florida politics — 10.26.22