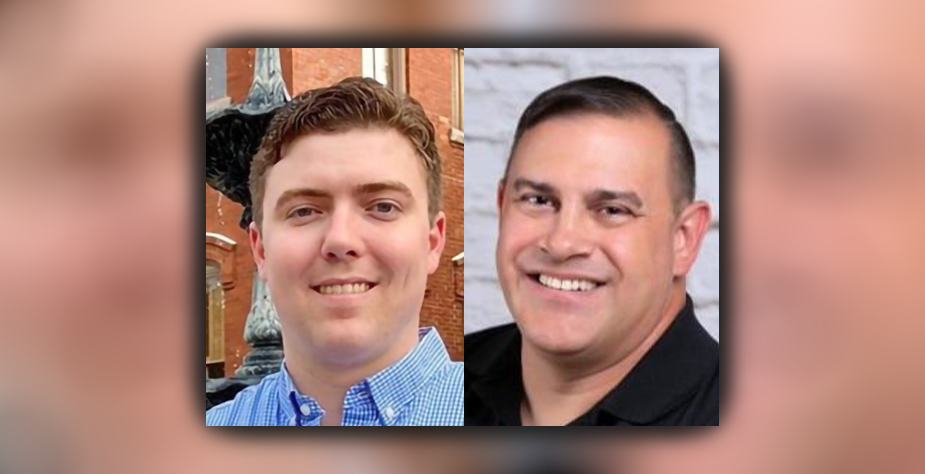 While Mayor Mike Lednovich seeks re-election to Seat 4, three others also want it.

Fernandina Beach, with a median resident age of 55, isn’t the sort of place you’d expect a 20-something Mayor, but that looks increasingly likely as City Commissioners Bradley Bean and David Sturges square off on the ballot.

Thus far, the campaign’s been one-sided as the young Bean pursues what amounts to a traditional local campaign, while Sturges hasn’t raised or spent any money toward his effort.

One of Fernandina’s stranger governing rules is that the Mayor can only be someone who is already an elected Commissioner, but whose seat is not up for election that same year. Current Mayor Mike Lednovich is running for re-election to his Commission seat, and therefore is ineligible to run again for Mayor.

Both Bean’s and Commissioner Sturges’ terms end in 2024, so the door was open to run for Mayor if they so chose, which they did.

Bean said — in a video created by his campaign media consultants — what he would bring to the mayoralty is how he’d set the tone.

“The Mayor runs the (City Commission) meeting here in Fernandina Beach, it runs how our whole city operates,” Bean said. “The tone — in fact, of our whole city — is set by how the Mayor is able to respond to the citizens. Because, people have problems, people have issues, and when they come into the city, how will the Mayor listen and be able to address these concerns?”

He said he’d make sure those people are heard and those problems are addressed.

Lednovich emphasizes “quality of life,” a term of importance in municipal policy but one that can be hard to define and realize in concrete terms. One of the issues factoring into Fernandina Beach’s quality of life is the natural environment in which it sits.

“Despite strengthening the City’s Tree Protection Ordinance, we are losing the fight to maintain our valuable tree canopy,” Lednovich said in a campaign statement.

“Wetlands and natural habitats are also under attack by developers looking for profits over the quality of life on Amelia Island. Recently, the state undercut our ‘Home Rule’ authority allowing unscrupulous tree removal companies in the city, allowing them to cut down healthy oaks without any penalties. The city recently passed a ‘no solicitation’ ordinance to block these companies from operating on the island.”

Before moving to Florida four years ago, Nickoloff was a career fire service professional in Colorado. Nickoloff’s No. 1-listed campaign issue is property taxes.

“Our infrastructure continues to get beat down daily by visitors,” Nickoloff said. “And with the growth planned off the island, visitation will most likely increase. While there is some revenue generated by visitors to the city in the form of sales tax, the brunt of the burden of maintaining that infrastructure currently falls upon the city property taxpayer.

“This is not fair to our property taxpayers and is unsustainable. New sources of revenue in the form of user fees must be identified to ease the burden of ad-valorem taxpayers.”

Lemire’s run a limited campaign operation thus far compared to the other three candidates in the race.

Antun, in a forum between the candidates, signaled that he would be an advocate for small businesses and try to compromise between letting developers do what they’d wish, and the desires of the larger community. He suggested an approach of not encouraging higher-density projects, but not exactly saying no to whatever an existing property owner would like to do.

“We certainly do not need to be increasing the capacity, if we’re already zoned (at a parcel) for 19 units and jumping to 49 units,” Antun said. “That being said, the units that are there, growth will be inevitable for people to come buy a lot and build a home.”

nextIt’s that time: Daylight saving time out, standard time in