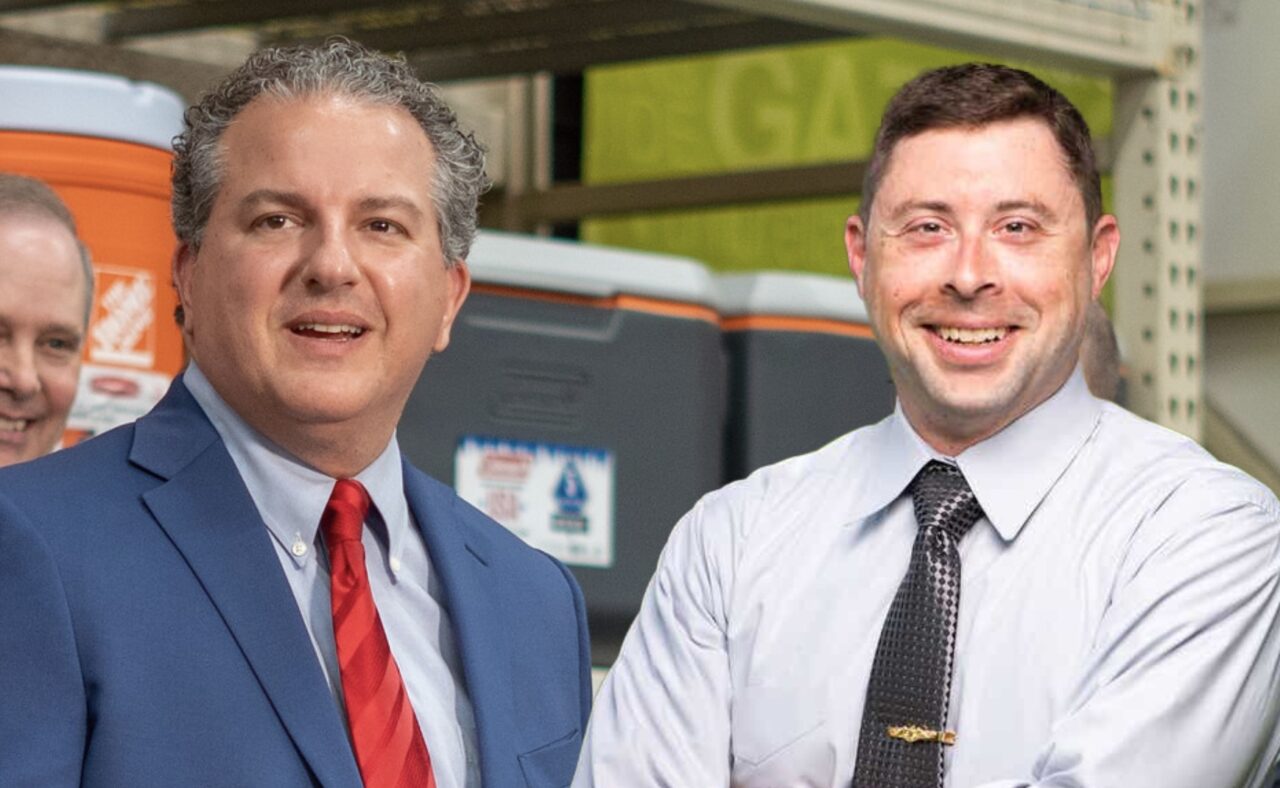 Adam Hattersley looks to become the third Democrat in more than 20 years to win a Florida Cabinet seat.

Adam Hattersley faces a battle that is not so much uphill as it is up-Mount Everest.

He’s a Democrat in Florida. In a Cabinet race. He has minimal resources and precious little name ID. He’s up against an incumbent with vast resources in a little-watched, down-ballot contest.

In seeking to oust Republican Jimmy Patronis from his Chief Financial Officer position, Hattersley hopes to become just the third Democrat to win a Cabinet seat in Florida in 22 years.

Through Oct. 14, Patronis has spent more than $3.4 million, with outlays from his political committee, Treasure Florida, and his campaign account combined. The Republican Party of Florida has also pitched in nearly $400,000 of in-kind contributions for staff and consultants. Hattersley has spent $282,000 through Oct. 21, according to state campaign finance records.

Heading into the last weeks of the campaign, Patronis had nearly $4.3 million to draw from Treasure Florida and his campaign account, more than 134 times the $32,000 cash on hand remaining in Hattersley’s account.

Patronis, 50, a Panama City restaurant owner, has served in the CFO position since 2017, when then-Gov. Rick Scott selected him to fill the vacancy left by Jeff Atwater, a Republican who resigned to become the CFO at Florida Atlantic University in Boca Raton.

Patronis was then elected in his own right in 2018. Under the state constitution, running for another term doesn’t break its cap on two terms for Cabinet positions.

Hattersley, 44, is a U.S. Navy veteran who won a Tampa-area state House seat in 2018 before mounting a failed bid for the U.S. House in 2020. He lost in the Democratic primary to Alan Cohn, who went on to lose to Republican Scott Franklin in the General Election.

The CFO position oversees the state’s revenues and expenses and has oversight of the Office of Insurance Regulation and the Office of Financial Regulation. Patronis has backed DeSantis’ and the GOP-led Legislature’s moves to install a $2 billion reinsurance fund to back up the state’s fragile property insurance market, and has pushed a greater crackdown on fraud to help ease the crisis, which has seen six insurers fail this year and premiums skyrocket for homeowners.

Hattersley has criticized Patronis for not halting or reversing the hike in insurance costs, which are set by the OIR, or addressing the state’s affordable housing crisis.