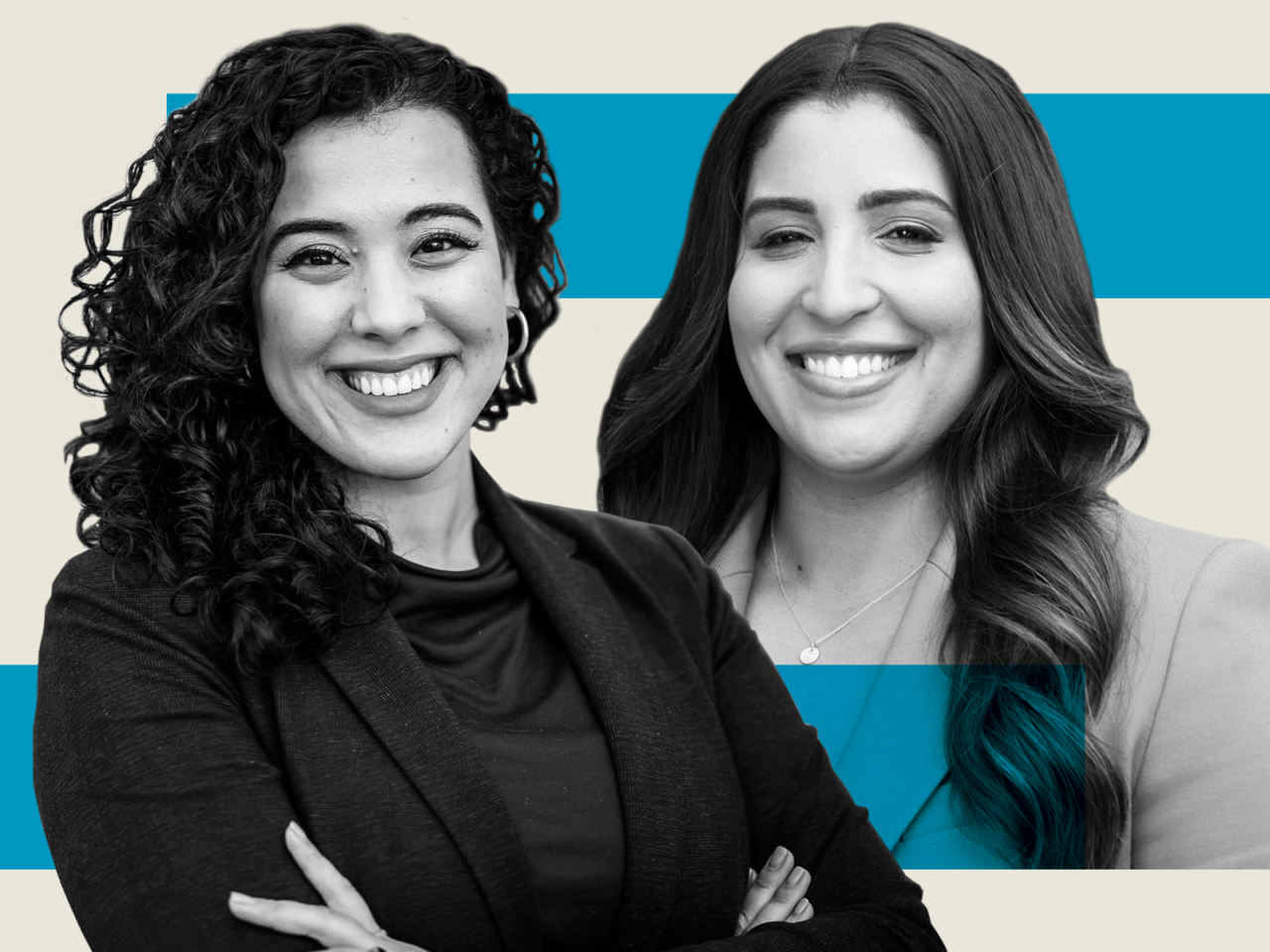 Neither has served in an elected government role before.

On the surface, they have more than a few things in common. Both are women of Cuban descent who previously worked as GOP staffers. Both are Florida International University graduates.

Neither faced a Primary challenger on her way to the General Election. And while one represents team red and the other blue, both are green in terms of elected service — something each aims to change with a Nov. 8 victory.

Perez should still hold an advantage in the district, which leaned Democratic in 2020, when voters there chose Joe Biden over Donald Trump by 7 percentage points, according to an MCI Maps analysis. But Florida’s GOP-favoring voter registration numbers indicate that edge is likely to be smaller now.

Perez also has a marked monetary advantage. Since filing for public office back in August 2021, she’s raised about $1 million between her campaign account and political committee, Democracy and Freedom. The Florida Democratic Party added to that sum with nearly $131,000 worth of in-kind assistance, mostly for campaign staff costs.

A significant portion of Perez’s gains came through grassroots giving, a fundraising approach she said told Florida Politics she favored when she initially filed to run for Congress. She switched to a state race a month and a half later.

Calatayud collected about $628,000 between her campaign account and political committee, Vision & Integrity for Florida, since launching her bid for state office in March.

She also received more than $200,000 worth of in-kind aid from the Florida Republican Senatorial Campaign Committee for polling, staffing and consulting expenses, among other things.

Perez, 35, holds a bachelor’s degree in political science from FIU and a master’s degree in government from Johns Hopkins University, according to her LinkedIn Page. She works in private life as co-owner of her family’s managed health care business,

She began her political career working under former U.S. Rep. Ileana Ros-Lehtinen, a moderate Republican who served for 30 uninterrupted years as the first Cuban American to serve in Congress.

The daughter of Cuban exiles, Perez grew up in a conservative Miami family but left the Republican Party about seven years ago after beating stage 4 follicular lymphoma.

She’s an active member of the LGBTQ community, having served on two local advisory boards, including as the inaugural chair of the Miami LGBTQ+ Advisory Board, and she has a young daughter with her wife, Monica.

That aspect of her life and the issues she encountered battling cancer put her in diametric opposition with several broadly held GOP positions, she said, and prompted her to depart for the Democratic Party.

Calatayud, 28, is a self-described “lifelong Republican” who worked as a campaign manager and legislative aide of outgoing Miami state Rep. Vance Aloupis. She originally filed to succeed him in the House before a reshuffling of races within the Florida GOP reset her sights on SD 38.

She also spent time working for former Gov. Jeb Bush and U.S. Sen. Marco Rubio. Prior to running for office this year, she worked as director of public policy and programs for the Florida Department of Education.

Calatayud graduated from FIU, where she served two terms as student body president and a university trustee, with a double major in political science and international relations. Her LinkedIn page shows she is currently enrolled in a public leadership credential course at Harvard University.

Perez and Calatayud share several policy priorities, but with different focuses. Both want to protect the environment and help small businesses thrive.

Perez is alone in voicing her support for women’s reproductive rights. She also backs increased background checks on gun sales, a ban on “military-style assault rifles” and requiring licenses for gun ownership.

Meanwhile, Calatayud is running with endorsements from Senate President Wilton Simpson, Senate President-designate Kathleen Passidomo, Sen. Ana Maria Rodriguez and Sen. Ben Albritton, who is in line to become President of the chamber for the 2024-26 term.

The candidates’ campaigns remained largely respectful of one another this year. That changed in recent months, when the Florida Republican Senatorial Campaign Committee ran ads, sent text messages and launched a website painting Perez as a “trust fund millionaire,” “out-of-touch opportunist” and “wannabe political insider.”

Perez’s campaign, in turn, complained the FRSCC ads and texts exploited images of her taken immediately after she’d overcome cancer, before she’d regrown her hair, and shared her personal — but publicly available — phone number.

Perez said she received hundreds of threats, some involving murder, as a result of her number being publicized.

previousTravelers urged not to bring fruit from overseas, lest fruit flies tag along