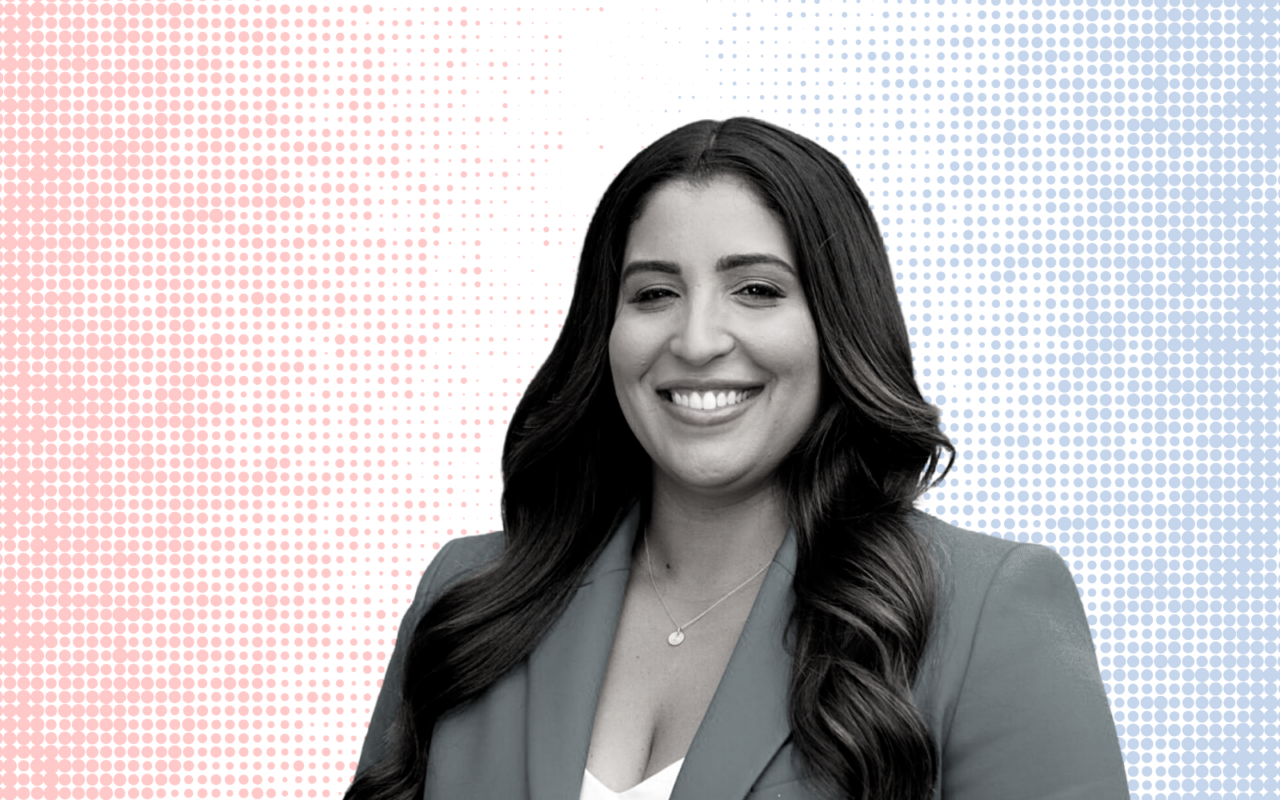 'Last cycle, this Miami-Dade Senate district was stolen by Republicans, (and) we need to ... take it back.'

“There is no one better suited for this race than Janelle,” Ruth’s List Political Director Kayla vanWieringen said by email. “A first generation Cuban-American, she was born and raised in Miami-Dade and inherently understands the needs of District 37. She is an advocate, policymaker, and small business owner. A cancer survivor herself, Janelle is deeply committed to improving access to affordable healthcare, (and) she’ll make history as the first openly gay woman in the Florida Senate.”

Perez, who said she is “humbled and honored” to receive the Ruth’s List endorsement, announced plans to run a grassroots campaign for public office in early August. Her initial target was the U.S. House seat occupied by Republican Maria Elvira Salazar. Last month, however, she switched races to instead target SD 37, which Republican Ileana Garcia won last year.

SD 37 covers a large portion of Miami-Dade’s coastal communities, including all or parts of the municipalities of Miami, Miami Beach, South Miami, Key Biscayne, Coral Gables, Pinecrest, Palmetto Bay and Cutler Bay, as well as parts of Kendall and West Miami.

Garcia’s win in November was mired in controversy and has since led to felony charges. The charges stem from a scheme by former GOP Sen. Frank Artiles, who propped up non-party candidate Alex Rodriguez to siphon votes from the similarly named Democratic incumbent, José Javier Rodriguez. Garcia won by just 34 votes.

Miami State Attorney Katherine Fernandez Rundle said her office had no evidence Garcia knew of or took part in the plot, and Garcia has denied involvement. Democrats still called for her to resign and face a Special Election. Garcia has not.

“Last cycle, this Miami-Dade Senate district was stolen by Republicans through dirty tricks that are currently under criminal investigation,” vanWieringen wrote. “We need to pull out all the stops to take it back.”

Perez, a former GOP staffer who switched parties shortly after doctors told her she had stage 4 follicular lymphoma, is an active member of Miami-Dade County’s LGBTQ community, serving on two local boards. The 34-year-old local business owner and daughter of Cuban exiles has a young daughter with her wife, Monica.

Longtime Democratic consultant Christian Ulvert, who is managing Perez’s campaign, told Florida Politics last month that Perez had raised nearly $300,000, most of which would go into a new political committee he manages for her, Democracy and Freedom.

That total would put her on pace with Garcia’s haul so far. As of her last reporting, Garcia has raised more than $256,000 through her campaign and political committee, No More Socialism.