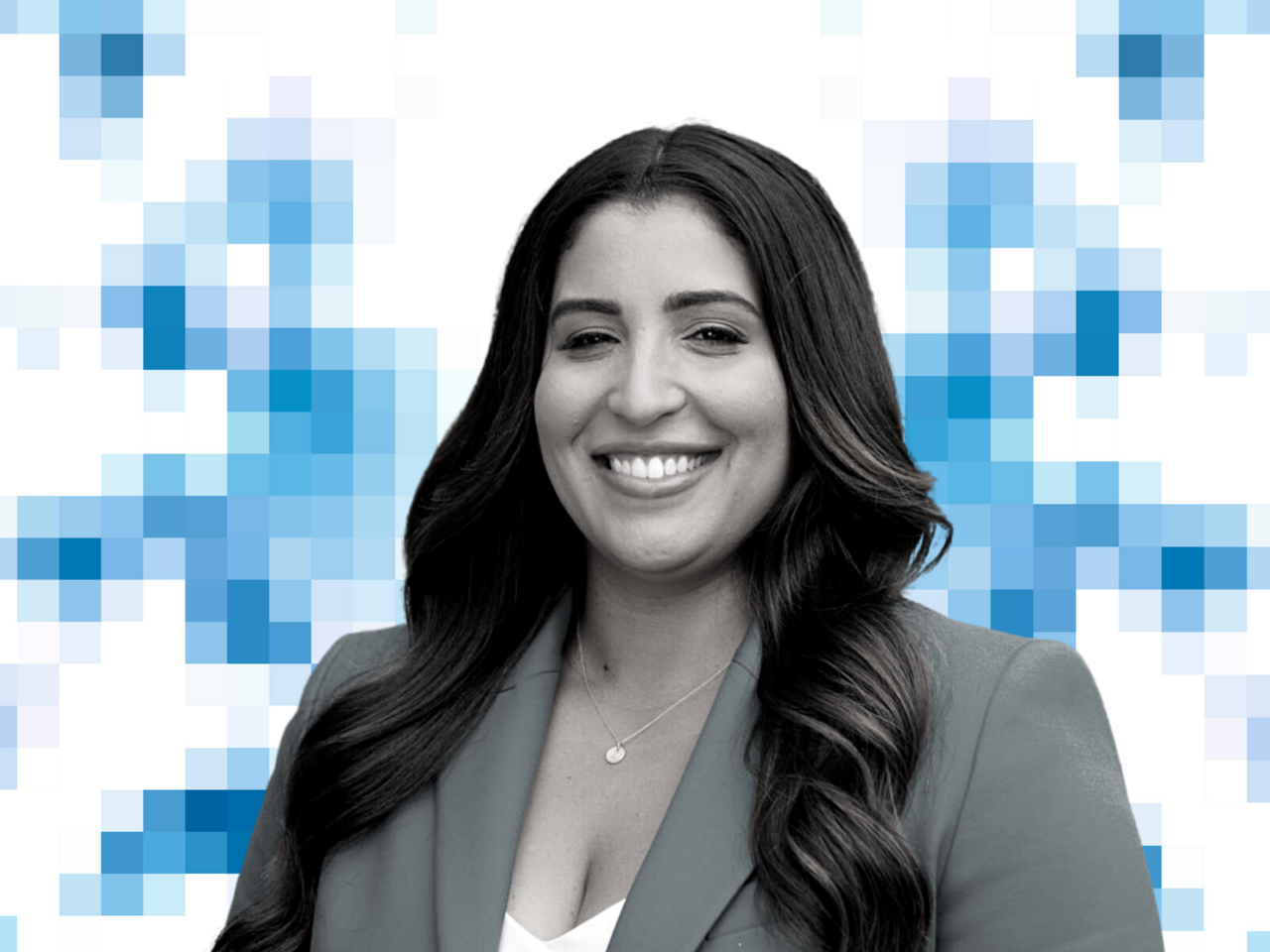 'Janelle’s fighting spirit and dedication to public service makes her the best choice.'

Democratic Senate District 38 candidate Janelle Perez just picked up an endorsement from the Florida branch of the American Federation of State, County and Municipal Employees (AFSCME), the largest trade union of public employees in the nation.

Perez’s campaign announced the endorsement Friday. In an accompanying statement, she credited the commitment government workers showed during the pandemic for Florida’s economic recovery.

“Our local economy has bounced back stronger than ever because our local workforce never gave up, and that dedication merits the support of state leaders who believe in investing in our employees,” she said. “I’m so proud to be endorsed by the essential public servants who work every day to promote opportunity, protect democracy, and support our community.”

Though AFSCME Florida is the latest organization to back Perez’s campaign, it’s hardly the first. Other groups to throw their support behind the first-time candidate and active LGBTQ community member include Ruth’s List Florida, Run For Something, LPAC, LGBTQ Victory Fund, Equality Florida Action PAC and The Next 50.

“Janelle’s fighting spirit and dedication to public service makes her the best choice for our families, communities, and those we serve,” said Vicki Hall, president of AFSCME Florida Council and an AFSCME International vice president. “Janelle will offer a unique perspective to Tallahassee by elevating solutions that uplift working families, including expanding access to affordable, high-quality health care.”

SD 38 covers a coastal portion of Miami-Dade County, including all or part of the municipalities of Coral Gables, Cutler Bay, Homestead, Key Biscayne, Palmetto Bay, Pinecrest, South Miami and the unincorporated neighborhoods of Kendall, Perrine and Sunset.

After the Legislature approved redistricting plans for the House and Senate in early February, Perez swapped to running for the open SD 38 seat, leaving Garcia to face Democratic Rep. Michael Grieco in the redrawn Senate District 36.

For now, Perez has one opponent in SD 38: Republican government and public affairs consultant Vicki Lopez, a self-described “center-right candidate” who previously served on the Lee County Commission and in several state-appointed roles under Govs. Jeb Bush, Charlie Crist and Rick Scott.

Another candidate for the district, veteran GOP operative Alina García, refiled to run for House District 115.

previousSunburn — The morning read of what’s hot in Florida politics — 4.8.22