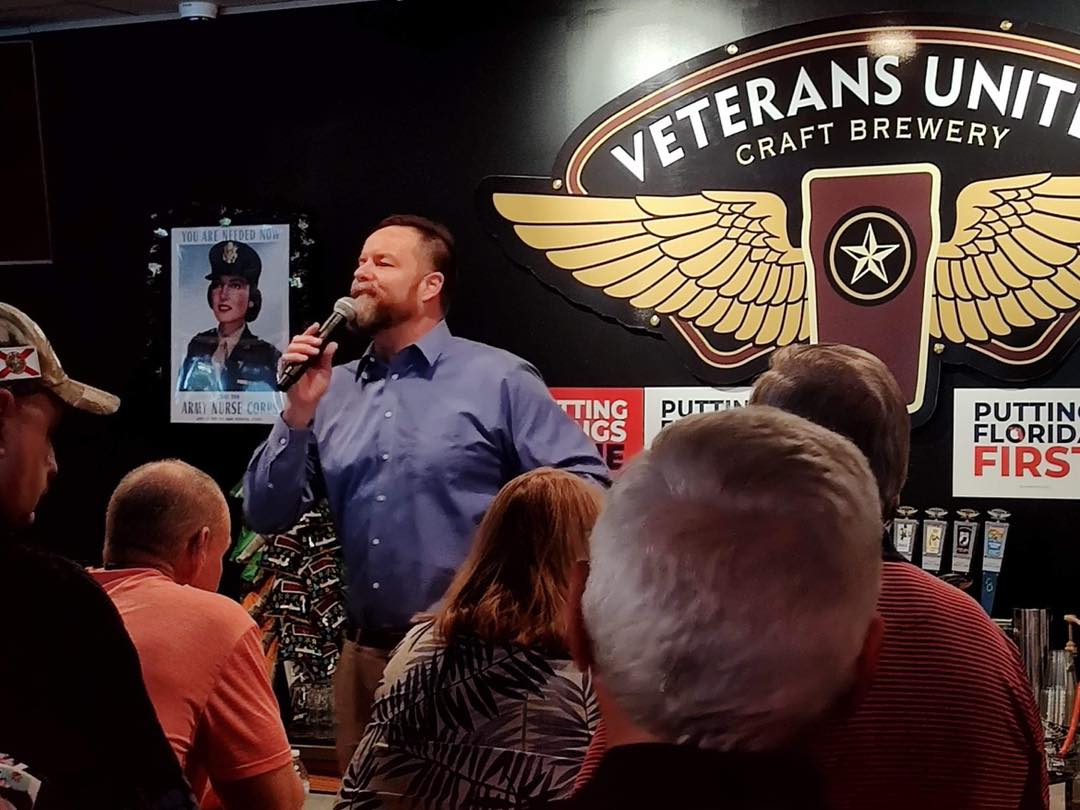 It’s not entirely a surprise in a district drawn for a Republican advantage, but Sen. Aaron Bean is looking at a healthy lead in the 4th Congressional District going into Election Day against Democratic nominee LaShonda “L.J.” Holloway, according to recent polling by the Public Opinion Research Lab (PORL) at the University of North Florida (UNF).

Bean came in with 50% among respondents, while 38% chose Holloway and 12% said they didn’t know, or refused to answer.

“This race has been on a lot of folks’ radar since CD 4 was redrawn earlier this year, especially given legal challenges and criticism of the new districts as watering down the Black vote in North Florida,” Mike Binder, PORL faculty director and UNF professor of political science, said in a statement. “Not only has L.J. Holloway likely feeling some of these redistricting effects as a Black Democrat, but she’s also been far outspent by Bean on the campaign trail.”

With coverage ending Oct. 19, Bean raised more than $1 million so far toward his congressional effort, spending more than $833,000 of that along the way. Holloway raised and spent less than $10,000 as of mid-October for the duration of her campaign.

The margin of error for the CD 4 sample is plus or minus 5.4 points. PORL’s Jax Speaks Poll, of which this result was a part, took place Oct. 20-27, with 413 registered voters in the CD 4 sample, which was different from a Duval County sample used in the same poll for Jacksonville Sheriff and Mayor campaigns.

A voter was considered likely if they voted in the 2018 midterm General Election and/or the 2022 Primary, or they registered to vote in Florida in 2020 or later. People who said they would probably or definitely not vote were screened from the survey.

nextPoll: 'None of the above' front runner in Jacksonville mayoral race