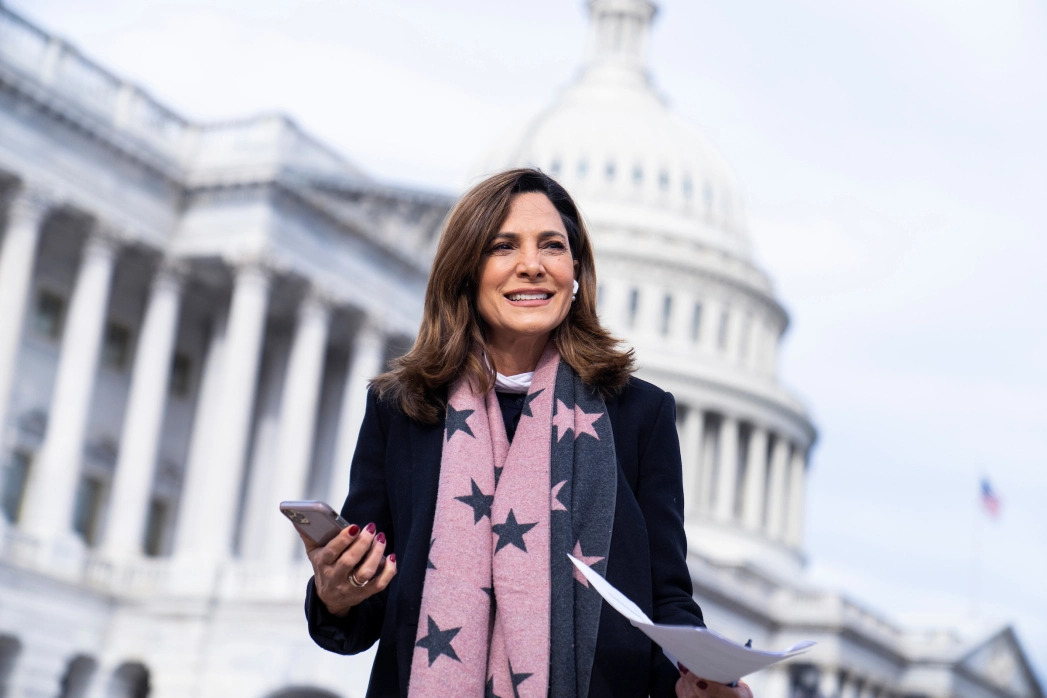 The incumbent seems to be rolling toward Election Day with donors in her corner.

U.S. Rep. María Elvira Salazar may still be Florida’s most at-risk congressional Representative. But heading into the final stretch of the Midterms, she holds a substantial edge on Democrat Annette Taddeo in dollars to spend.

But Salazar still has raised a total of $5,071,422 as she seeks a second term two years after ousting incumbent Democrat Donna Shalala.

Salazar has burned through most of that, but still holds $734,948 in cash.

Taddeo, who abandoned her bid for Governor to run for Congress, quickly proved herself as a strong fundraiser. But she is struggling as Election Day nears and a red wave appears more likely.

Taddeo has spent heavily on digital and mail marketing, including 21,018 with Goodcatch on mail. She also made a significant $157,210 purchase for media services with AL Media on Oct. 17.

Salazar, for her part, has invested massively in media as well, with a $385,875 buy through Smart Media Placement on Oct. 14. She continues to spend on consulting in the final stretch as well

And neither candidate is fighting completely on her own this cycle.

Outside PACs spent $16,259 attacking Salazar, with Drain the DC Swamp covering the lion’s share of that. That’s a PAC that has spent money against vulnerable Republicans across the country including U.S. Rep. Carlos Giménez, another Miami Republican.

But Salazar also enjoyed help from friends. More than $316,441 was spent by PACs supporting her candidacy, most notably through an “Americans for Prosperity” buy for more than $270,139 in paid media, but also a $45,000 boost from the “Latino Vote for America” PAC. On top of that, Latino Vote also put down $25,000 for ads attacking Taddeo in the Miami market.