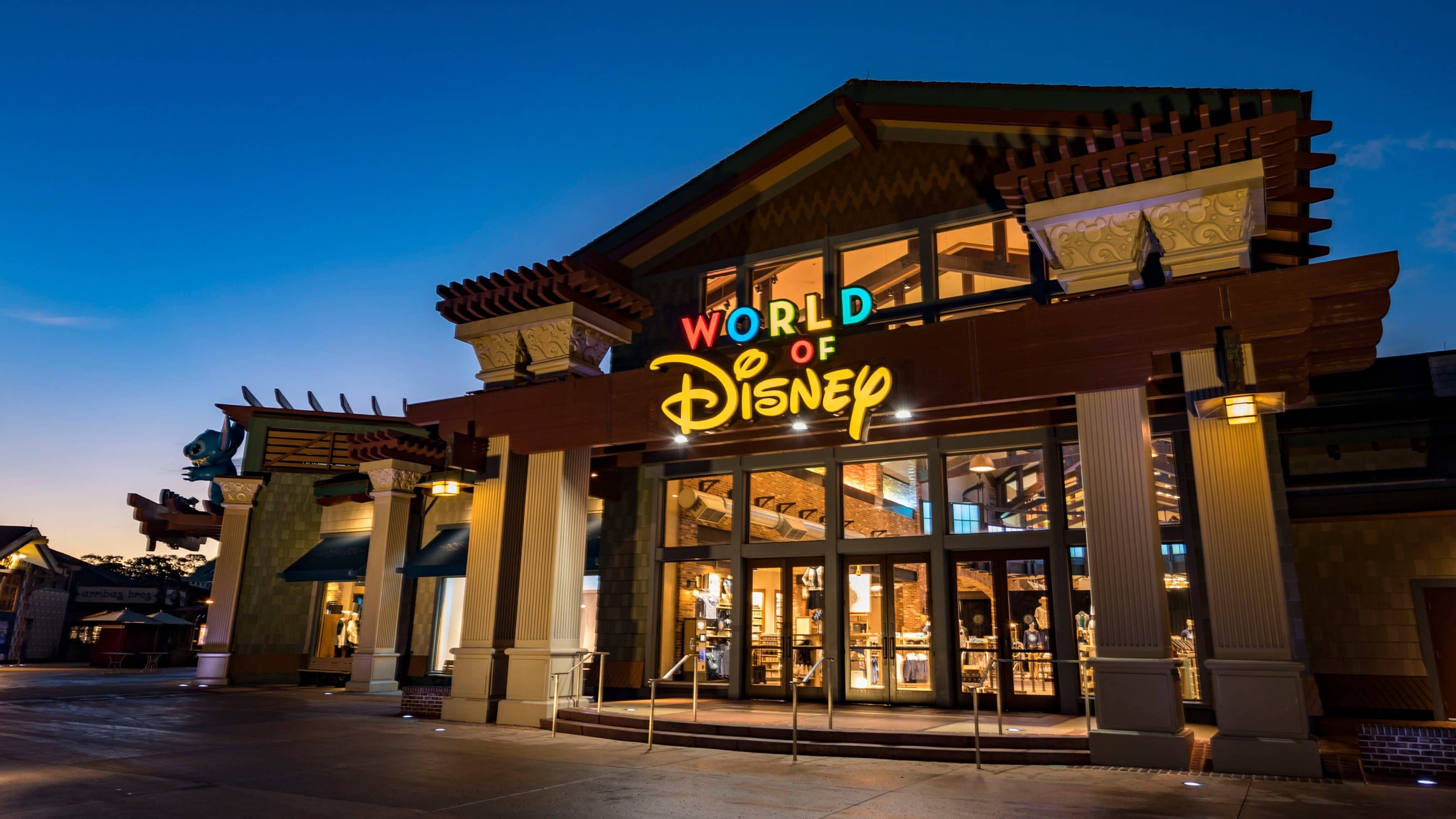 'We have no money in the bank.'

A large union coalition of Disney World workers is fighting to raise the minimum wage from $15 to $18 an hour in the first year of a new contract with Disney.

While contract negotiations continue with the company, one local released a new survey detailing union workers’ struggles with inflation and rising costs in Central Florida.

The local represents 19,000 Central Florida workers including cooks, dishwashers, housekeepers, quick-service restaurant staff and others at Disney World, the Orange County Convention Center and a handful of other places. The vast majority of the 2,415 hourly tourism workers who responded to the survey work for The Mouse.

About 69% surveyed said at one point they didn’t have money to pay their rent or their mortgage this past year while 62% reported having less than $100 in their bank account. Just under half surveyed said they have skipped meals because they couldn’t afford to eat.

“We have no money in the bank. Sometimes I pay a bill this month and if I can’t pay the other bills, I leave it for the next month,” said Migdalia Viera, who is paid $15 an hour at Disney All-Star Music Resort.

Union leaders said the tourism industry has rebounded and companies like Disney are surpassing their pre-pandemic profits; meanwhile, workers are still living paycheck to paycheck and struggling to afford basic needs.

“We continue to bargain in good faith and have presented a strong offer with meaningful wage increases that will give our Cast Members more money, while creating a path to $20 an hour for starting wages for full time, non-tipped roles. If our offer is accepted, our wages will continue to outpace Florida minimum wage by at least $5 an hour,” a company spokesperson, who declined to be identified, said in an official Disney statement to Florida Politics.

“I do side jobs and work nights, as many hours as I can, and it’s still not enough to make ends meet. I work full time at Disney, and I put in about another 24 hours most weeks on my odd jobs,” said Earl Penson, who is paid $15.50 an hour as a Disney World food handler.

Local 737 is a part of the Service Trades Council Union (STCU), a coalition of six locals representing more than 40,000 employees at Disney World.

The two sides began negotiating a new contract this summer to replace the old contract that expired last month. The next bargaining session is scheduled for the end of November.

previousDiagnosis for 11.3.22: Checking the pulse of Florida health care news and policy