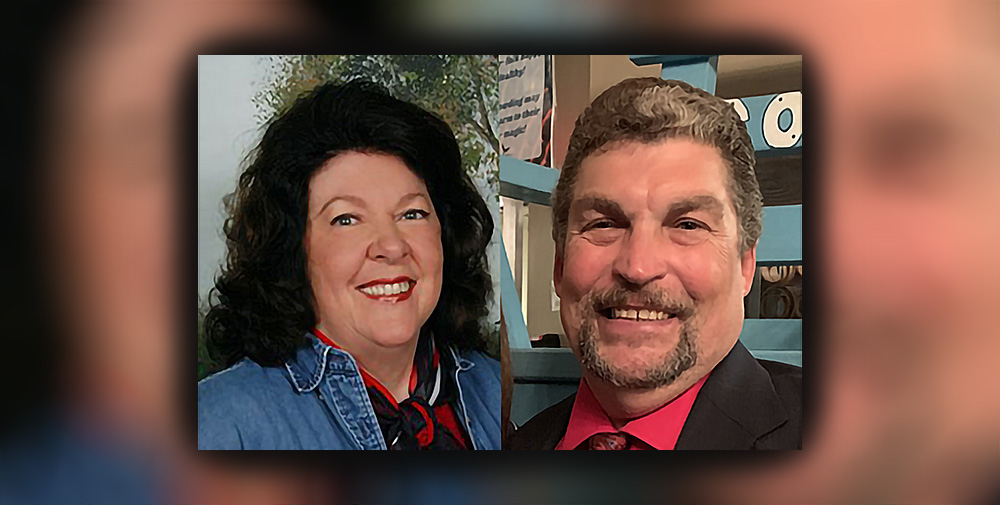 Four years ago, Powers won the election outright with 55% of the vote over three Primary challengers.

With all precincts reporting, Faherty won with 57% of the vote.

Citrus County’s only School Board race pitted an 18-year incumbent against a challenger who is no stranger to schools himself.

Incumbent Powers hoped to earn a full fifth term in office by overcoming her second-place finish in the District 5 Primary to Faherty.

Faherty finished first with 31% of the vote in August, enough to top the four-person Primary field but far short of the 50%-plus-1 needed to avoid the runoff.

Faherty, who retires later this month after 20-plus years as a Citrus County Sheriff’s school resource deputy, made his first attempt at elected office.

His focus was school safety, saying that during his law enforcement career in the schools he brought numerous issues to principals that led to safety improvements.

To avoid being the first incumbent in 10 years to lose re-election, Powers had to overcome a Primary result that left her behind Faherty. She finished just 731 votes ahead of the third-place finisher.

Four years ago, Powers won the election outright with 55% of the vote over three Primary challengers.

While their issues were similar, Faherty and Powers took different fundraising paths.

While Faherty has eight individual $1,000 donations, Powers has none. The largest individual check to Powers’ campaign was $400.

Powers has also spent money on advertising and campaign signs.

The last Citrus County School Board incumbent to lose re-election was Bill Murray in 2012. The woman who defeated him, Susan Hale, resigned just two months into office.