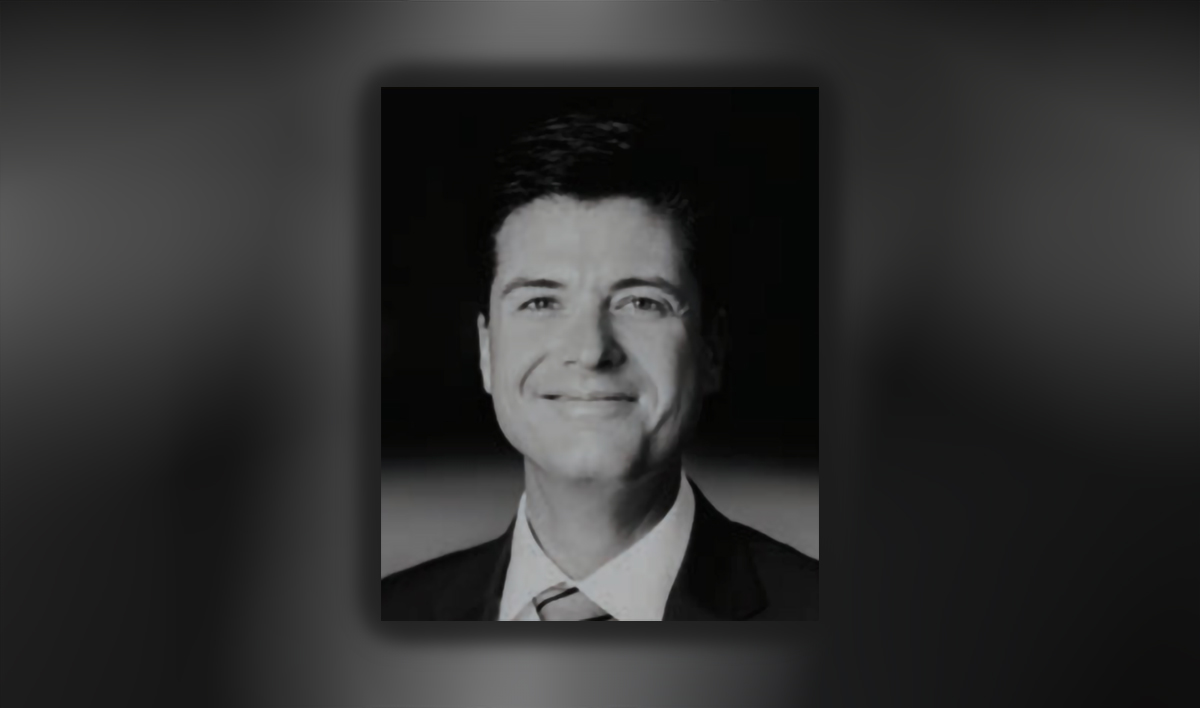 Mackintosh has served the last four Senate Presidents in some capacity. Now, he’ll serve his fifth.

Coming off a big Election Night in which Republicans secured a 28-seat Senate supermajority, the incoming Senate leader relayed the message to Florida’s new slate of Senators earlier Wednesday.

“As many of you are aware, I have asked Andrew Mackintosh, a longtime senior policy advisor in the President’s Office, to serve as Senate Chief of Staff during the 2022-2024 Legislative Term,” Passidomo said in a memo.

“From his service in President George W. Bush’s White House early in his career, to working alongside President (Wilton) Simpson and Senator (Travis) Hutson to help negotiate a historic new compact with the Seminole Tribe, Andrew brings a wealth of experience gained from his service in both state and federal government,” the Republican from Naples continued. “I worked closely with Andrew during my time as Majority Leader and as Rules Chair, and I particularly appreciate his wealth of knowledge of the Senate’s Rules, processes and traditions.”

“Andrew has been a trusted advisor to the last four Senate Presidents,” Passidomo said. “He has a deep respect for the legislative process and a keen ability to combine institutional knowledge with a thoughtful, innovative approach to public policy. Andrew is a really good guy, and I have every confidence that he will serve the Senators and Senate Professional Staff well as our Chief of Staff.

Between his time with Gardiner and Galvano, Mackintosh served as President Joe Negron’s staff liaison to the Constitution Revision Commission. He has also been a legislative analyst, deputy staff director, and staff director of the Majority Office.

The new Chief of Staff resides in Tallahassee with his wife Randi Mackintosh and two young daughters.

Mackintosh is a native of Philadelphia, graduated from George Washington University and began his career as an aide to the late Republican U.S. Rep. Mike Fitzpatrick of Pennsylvania. He moved to Florida from Washington, where he’d served in Bush’s White House in the Office of the Staff Secretary.

“I am very grateful to President Simpson and his Chief, Kathy Mears, whose support, advice, and institutional knowledge was instrumental during the transition. In particular, I am appreciative of their work to elevate the critical role of our professional district staff.”

nextWhat does $100K buy you in Bonita Springs? Not a City Council seat