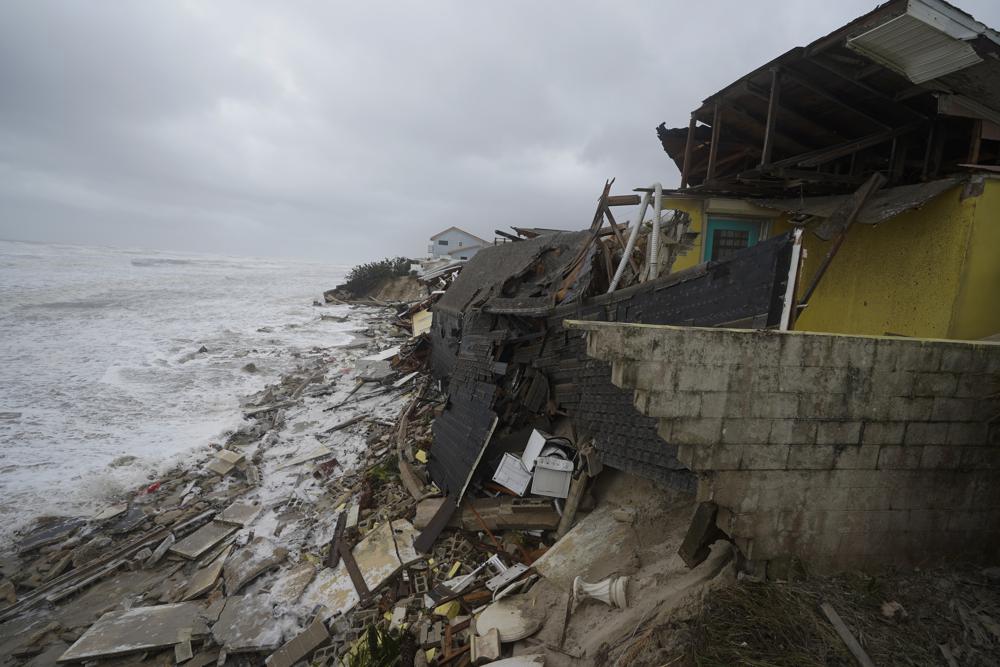 Voters will have 48 extra hours — until 5 p.m. on Saturday — to cure any problems with provisional or mail-in ballots in counties included in the Governor’s Hurricane Nicole emergency declaration, which became all 67 counties on Thursday.

The ballot cure deadline was one of the election deadlines that Secretary of State Cord Byrd rolled back late Wednesday to accommodate any roadblocks Mother Nature might throw up in the form of strong winds, storm surge, flash flooding or heavy rainfall. The order originally had only 45 counties in the declaration, but Gov. Ron DeSantis expanded it on Thursday morning to all 67 counties.

“The Supervisors of Elections in the affected counties have reported to the Department of State that they anticipate continuing challenges and hardships due to Tropical Storm Nicole and have requested accommodations,” the order Byrd signed says.

The state’s election code allows for accommodations to be made to cope with emergencies, the order says. And the time between when polls close to the deadline for curing ballots is when voters with who used provisional ballots or who had mismatched signatures on vote-by-mail ballots prove who they are.

“Because of the effect of Tropical Storm Nicole in the affected counties, the strict application of some provisions of the Florida Election Code may prevent, hinder or delay necessary action in coping with the emergency,” the order says.

“This extension will benefit voters who may have been too busy to cure their ballot as they prepared for or dealt with damage from the storm. I’m sure any candidates who are facing a recount will appreciate the extra time to ensure their supporters cure their ballots,” said Scott, who may have one recount for Fort Lauderdale City Commission to conduct.

All Voting is Local — which has offices in eight states, including Florida — the Campaign Legal Center, and a host of other organizations had sent a request Tuesday asking that the cure deadline be extended another 48 hours, to 5 p.m. Monday.

“He did the right thing,” said Brad Ashwell, state director for All Voting is Local. “We think voters could use more time and we wish he’d gone and extended it until Monday, but we’re happy he at least acknowledged the need for it and adjusted it. … We feel pretty positive about him taking action.”

Seventeen other organizations signed on, including the League of Women Voters of Florida, Black Votes Matter, the American Civil Liberties Union of Florida and the Anti-Defamation League, had undersigned the request.

The emergency order that Byrd signed also moved the deadline Elections Supervisors had for submitting the first unofficial results to the Department of State. The deadline of noon on Saturday was moved to noon on Monday.

This is the second time this season that voting accommodations have been changed due to a weather event. Hurricane Ian’s order allowed for additional early voting sites and easing of rules for mail-in ballots for the counties of Lee, Charlotte and Sarasota.

nextDiagnosis for 11.10.22: Checking the pulse of Florida health care news and policy