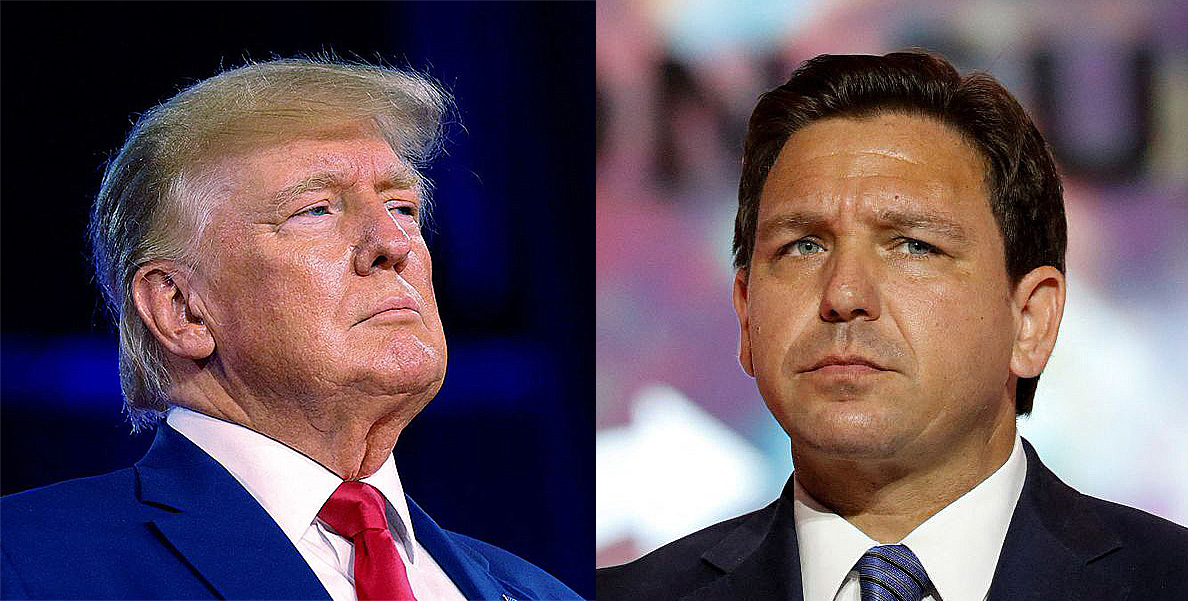 Voters in Florida, Georgia, Iowa and New Hampshire seem to like 'America's Governor.'

A quartet of polls from the conservative Club for Growth rolled out Monday showed DeSantis up big in Florida, Georgia, Iowa and New Hampshire. And all were good news for Florida’s Governor, as voters have moved to DeSantis recently in all four states.

In Florida, DeSantis led Trump 56% to 30%. Georgia Republicans favored DeSantis, 55% to 35%. These surveys accord with polling from Florida and Georgia before the election showing Trump losing his grip on the GOP.

In New Hampshire, DeSantis also had majority support, up over Trump 52% to 37%. And in Iowa, where the caucus system prevails, DeSantis was up 48% to 37%.

Former President Trump attacked Club for Growth in his Truth Social reaction to the latest round of bad polls.

“I had great success over the years, starting in 2016, in beating Club for Growth, a Conservative group of very nice people who, for whatever reason, fought me all the way. Then they wanted to get together with me (were losing a lot), made peace, and we had an unblemished list of endorsement victories, but sadly, broke over J.D. Vance, who they didn’t like, & I did. They spent a fortune against him, but I endorsed J.D., he did great, & WON big. Guess they now like RINOs!”

Despite Trump’s pique, other surveys are sending the same message.

The Posterity PAC released Iowa, New Hampshire, and Nevada polling showing DeSantis up double digits in all three states, with the Governor up 28 points over Trump in New Hampshire.

CWS Research shows DeSantis ahead of Trump if the two were in the same GOP Primary in Texas in 2024. In a field including Trump and a number of other candidates, DeSantis holds a double-digit lead, with 43% support being good for an 11-point lead over Trump. Aside from DeSantis and Trump, no other contender polled above 5%.

Even national surveys are starting to reflect the seeming trend. A national poll released Monday from YouGov shows DeSantis leads Trump by 7 points, with bigger leads among people who don’t consider themselves “strong” Republicans.

nextSarasota Republicans freak out at what's for sale at Venice Pride