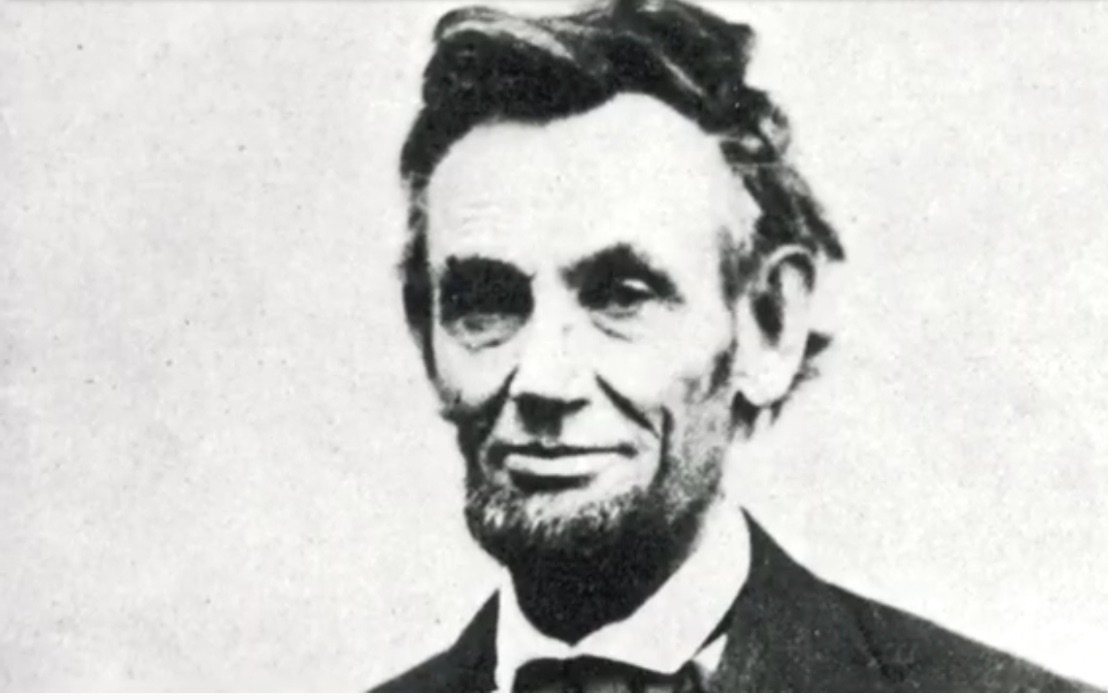 The anti-Trump group rode a frustrated wave to victories, but 2024 could pose a new challenge.

Anyone who watches politics even relatively closely likely knows The Lincoln Project, a group of frustrated Republicans fighting against the Donald Trump wing of the party and increasing political extremism.

Its matter-of-fact ads with dry wit, dark humor and, sometimes, a bit of line-crossing, drew prominence in 2020 as they sought to ensure Trump’s defeat. In 2022 they expanded their messaging, targeting Trump-backed candidates or those espousing his election-denying beliefs.

While the group faced some scandal stemming from backroom financial dealings and harassment before the 2020 cycle closed, its mission survived … and thrived.

In an “interested parties memo” Tuesday, The Lincoln Project co-founder Rick Wilson outlined the group’s strategy, methodology, outcomes and next steps. While the memo serves as a tout sheet lauding the group and furthering its future endeavors, it’s also an important look at what outside-the-box thinking can accomplish in a not-so-post-Trump political climate.

“The Lincoln Project of 2022 is a smaller, smarter, and better organization than we were in 2020,” the memo reads. “We’ve refined our management, enhanced our team, tightened our strategic approach, and improved on our already award-winning creative content.”

The group, it notes, “out-thought and out-fought Republican political committees who spent billions,” all for “approximately $15 million.”

According to the memo, the group established “existential targets” in five states: Arizona, Michigan, Nevada, Pennsylvania and Wisconsin.

Of those states, nine races were targets, including gubernatorial races in all five, Secretary of State races in three and Attorney General in one. The targets were chosen on one metric: “Their importance to the defense and continuation of American democracy.”

In every single targeted state and every targeted race, the candidates they fought against lost.

Much of the blame for Republicans’ losses has been placed on Trump for hand-picking or propping candidates who aligned with and appeased him. The Lincoln Project acknowledges as much.

“It wasn’t just us; it was a striking political externality,” the memo reads. “Just as the massive social changes wrought by COVID reshaped the 2020 race, Republicans’ embrace of Vladimir Putin, the January 6th Committee hearings, and the Supreme Court’s decision to overturn Roe v. Wade, organically expanded the Bannon Line,” which The Lincoln Project defines as the group of 3-8% of Republican voters needed in 2020 to defeat Trump.

But, The Lincoln Project sought to ensure those “Bannon Line” voters, as well as moderate Democrats and independents, were sufficiently sold on rejecting extreme candidates and protecting democracy by electing those who seek to uphold it.

To do that, The Lincoln Project utilized its sharply reduced staff (25% of what it had in 2020, they say), to message to voters on the GOP’s turn “toward radical restrictions on personal freedom and individual liberty.”

To illustrate, they point to Tony Evers’ gubernatorial race in Wisconsin where he faced “election denier” Tim Michaels. The group said it spent “millions” on targeted ads on college campuses, within the African American community in Milwaukee and pro-choice Republican women.

“Yet, with four days to go, it became apparent this likely wouldn’t be enough,” the memo states.

So it doubled the budget in key counties, expanding ads to “Republican voters who believe the 2020 elections were legitimate” and to those who held a favorable impression of former President George Bush. The result: Targeted viewers saw one of the group’s ads “more than five times per person per day.”

And, as the group describes it, they inverted the culture wars that plagued this election cycle.

“Without Trump at the top of the ticket, MAGA candidates in our key races did the work for us,” The Lincoln Project memo notes, pointing to Doug Mastriano’s antisemitism and Blake Masters’ alt-right leanings.

“We relentlessly messaged to the Bannon Line voters that 2022’s vote was a choice; a referendum on sanity vs. madness.”

They noted a field of candidates emerging nationwide this cycle who were “increasingly unpalatable and unelectable,” candidates stuck in a “Catch-22.”

“To clear their primary, they had to cater to the Ultra MAGA voter. Once in the General Election, though, they were anathema to all Democrats, many independents, and enough Republicans to wreck their chances,” the group wrote.

All of this closely aligns with various other post-election analysis. The question now remains whether The Lincoln Project can replicate its success. By the group’s analysis, “Ron DeSantis and other pretenders to the throne have little chance to defeat Trump in a 2024 Republican primary.” Indeed, the group is already “prepared to welcome (Trump) to the 2024 presidential race.”

Having Trump at the top of the ticket may translate to more of the same from the 2022 playbook. But with so many Republicans now expressing frustration with Trump’s brand, there may be more support from the Mitch McConnell wing of the party to support candidates who buck Trump’s extremism.

If that happens, The Lincoln Project (and Democrats) may have to come up with a new playbook.

And to its credit, The Lincoln Project gets that.

“We should never conflate our preparation and willingness to fight with the idea that any of this will be easy,” they wrote. “Our collective lack of imagination led us to this place and we can never allow that to happen again.”