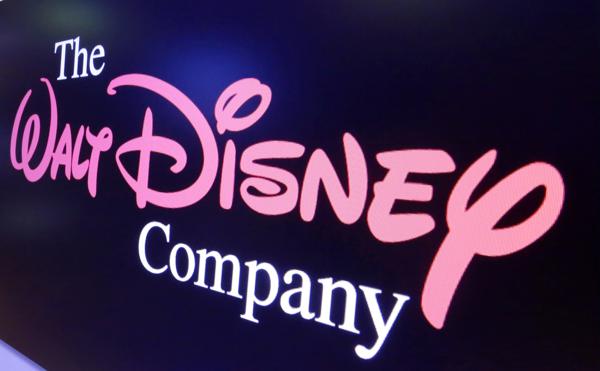 Disney is hoping the moves can turn things around after a poor fourth quarter report.

The company raised the cost to go to Disney World, froze hiring positions to save money and then expanded its cruise line business with the acquisition of one of the world’s largest cruise ships.

On Nov. 8, Walt Disney Company fell short of Wall Street expectations on its fourth-quarter financials. Disney+, the company’s streaming services, lost $1.5 billion for the quarter, up from $630 million a year earlier, and Disney’s revenue disappointed analysts.

“Assuming we do not see a meaningful shift in the economic climate, we still expect Disney+ to achieve profitability in fiscal 2024, as losses begin to shrink in the first quarter of fiscal 2023,” Disney CEO Bob Chapek promised in the earnings call.

Days after the earnings call, Disney told company leaders it is freezing hiring for some positions and could lay off employees.

“We are limiting headcount additions through a targeted hiring freeze,” Chapek wrote in a Nov. 11 internal memo obtained by CNBC. “Hiring for the small subset of the most critical, business-driving positions will continue, but all other roles are on hold.”

The memo also said, “As we work through this evaluation process, we will look at every avenue of operations and labor to find savings, and we do anticipate some staff reductions as part of this review.”

So far, Disney has not filed any Worker Adjustment and Retraining Notification (WARN) notices to disclose any large layoffs in Florida.

For Disney, a bright spot for the company has been its theme parks. The company is still limiting attendance and Hurricane Ian shut down the resort for two days, but that hasn’t stopped Disney World from generating record-level revenues in the pandemic rebound. Now, Disney could make even more money off admissions.

Disney announced this week prices are going up to get into Walt Disney World effective Dec. 8.

At the Magic Kingdom, prices for a one-day ticket will range from $124 to $189. The $189 is for the nine days between Christmastime and New Year’s Day at the world’s busiest theme park.

Disney has paused selling new annual passes. Whenever the company resumes selling them again, the passes will cost more, according to media reports. Current passholders can still renew their passes. Under the new prices, the Incredi-Pass will go up by $100 to $1,399, Sorcerer will jump by $70 to $969, and the Pirate pass will increase $50 to $749.

On Wednesday, Disney announced it has acquired a partially completed cruise ship previously known as the Global Dream which is expected to set sail in 2025. The ship, which will be renamed, can hold about 6,000 passengers in addition to 2,300 crew members.

Disney said the ship’s previous owner had filed for bankruptcy while the ship was still under construction, allowing Disney to buy it at a “favorable price.”

“The new ship, to be based outside the United States, will feature innovative Disney experiences along with the dazzling entertainment, world-class dining and legendary guest service that set Disney Cruise Line apart. The exterior will be adorned in the iconic, Mickey Mouse-inspired colors of the fleet, complete with signature red funnels,” Disney said in a press release, adding details on the maiden voyage, itineraries and onboard experiences will be coming later.