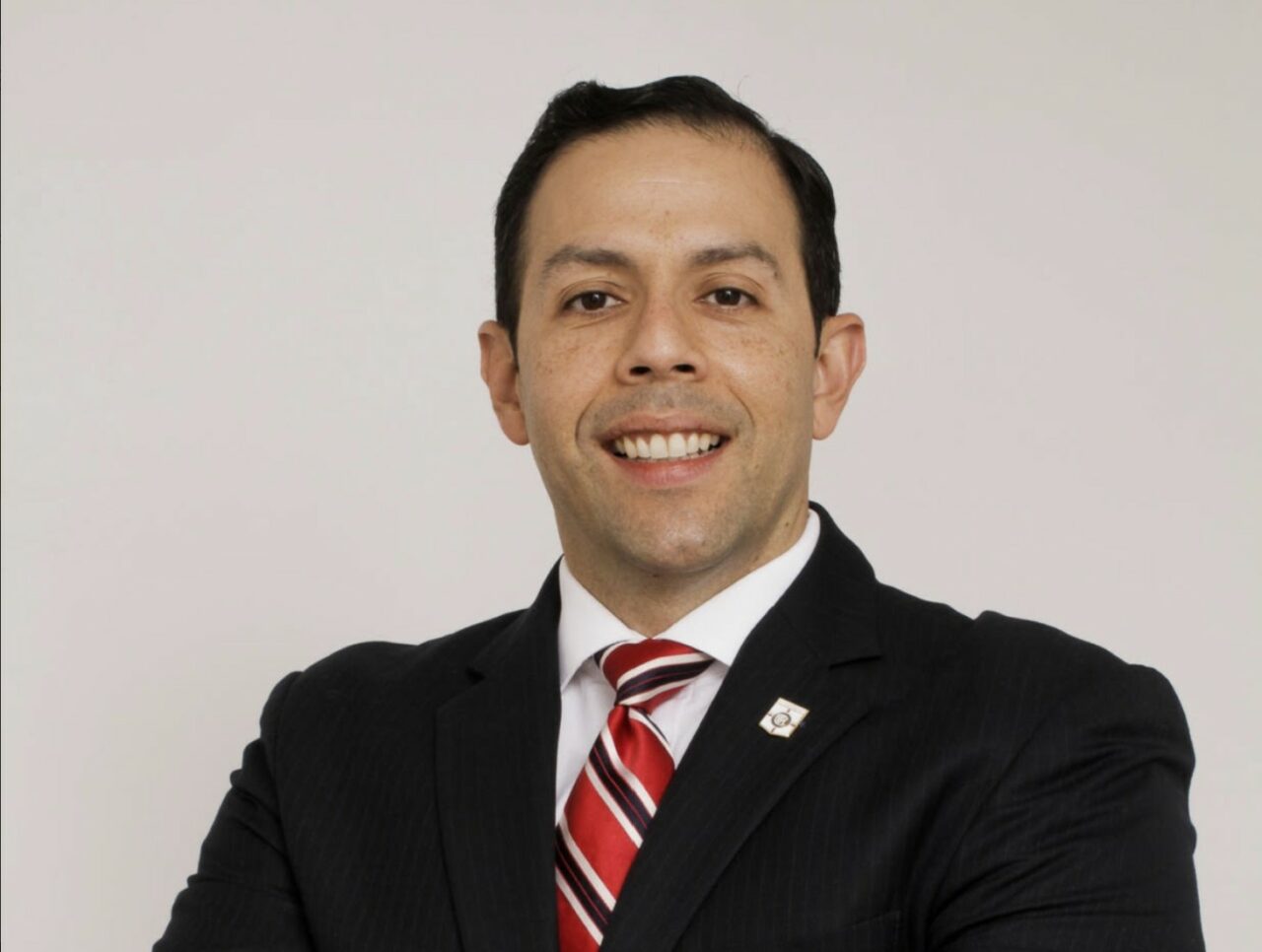 Working out of his Coral Gables firm, Tridente Strategies, Manzano-Plaza has built a reputation as an ace-in-the-hole consultant and strategist for politicians and private sector interests alike.

His performance this year only strengthened that designation.

The first big win came in August, when Miami residents OK’d a Primary Election referendum extending the lease for Riverside Wharf, a nightlife hotspot developers plan to expand with hotel and entertainment pieces.

Manzano-Plaza was the driving force behind the scenes for the initiative, which passed by 20 percentage points — the narrowest margin of victory of the four campaigns he led this year.

He scored three more wins Nov. 8. Miami voters again favored his side of the political argument, voting 64%-36% for a referendum authorizing the $1.5 billion development of a new Hyatt Hotel and convention center.

In Miami-Dade County, 65% of voters approved raising property taxes to boost teacher pay and continue funding school safety measures, including police protection at every campus. Manzano-Plaza worked with the political committee, Secure Our Future, that provided financial backing for the campaign of the same name.

He also oversaw much of the campaign operations for the successful Miami-Dade Commission bid of lobbyist Kevin Marino Cabrera, who won the District 6 seat with 61.5% of the vote.

“Jesse understands politics in Miami-Dade County like very few people do, and his counsel through this campaign was of significant help to me,” he said.

Manzano-Plaza’s entrée to politics came in the late 1990s under then-Gov. Jeb Bush. Over the better part of a decade, he worked for Bush as a speechwriter, international business liaison and campaign field director.

That led to a job in the mid-2000s as a senior aide to former Miami Mayor Manny Diaz, who is now Chair of the Florida Democratic Party, and a Chief of Staff role with the Florida Department of Transportation.

Manzano-Plaza enlisted in the Florida Army National Guard in early 2009. He’s still enlisted today, holding the rank of Major. After Hurricane Ian devastated Florida’s Gulf Coast in October, he was called up to help with recovery efforts.

Manzano-Plaza founded Tridente Strategies in January 2015 after returning from deployment at Guantanamo Bay. He considers himself a versatile specialist — working on campaigns, as a lobbyist and in public relations — adroit in campaign management, budget oversight and Spanish-language messaging.

“Campaigns are like a sprint. Especially in local races, people come together and in maybe six months you deliver a product,” Manzano-Plaza said. “It certainly helps to work with people who understand how everybody else works. It makes that learning curve a lot easier.”

Such was the case with fellow consultant Alex Miranda, who worked with Manzano-Plaza on Cabrera’s campaign and the Miami-Dade Schools and Riverside Wharf referendums.

The 2022 Midterms marked the first time Manzano-Plaza collaborated with Miranda, who came away impressed with Manzano-Plaza’s adeptness.

“Jesse has a unique perspective into not just the Miami-Dade County voter but Hispanic voters as a whole in South Florida. That’s what makes him so unique as a general consultant,” Miranda said.

“He’s a very bright guy, understands the landscape not just from a political perspective but a grasstops and grassroots perspective, and he’s really dialed into a lot of municipal work and county stuff — just a great complement for any team that brings him in. And he’s a consistent winner. His work ethic and diligence are a testament to that.”

nextElection 2022: The Legislature will have more Black GOP lawmakers in both chambers