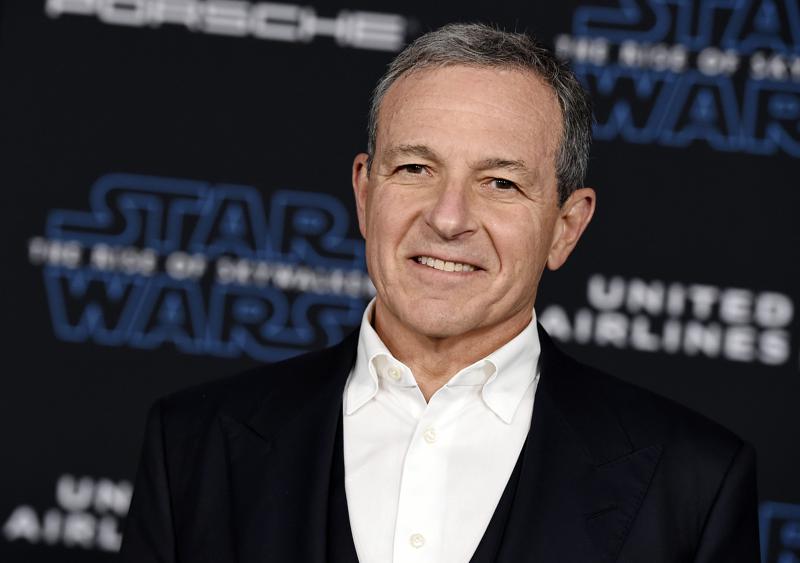 'There just aren't any other Bob Iger's out there.'

The analysts said they believed The Walt Disney Company Co.’s disappointing fourth-quarter earnings this month was less of a direct factor in the board’s decision to fire Chapek, although the market and media’s “visceral reaction” also “influenced the timing of the decision,” the note said.

“The handling of certain other highly publicized situations (e.g., Reedy Creek Improvement District in Florida) probably also played a role,” the note said, alluding to the political backlash over the “Don’t Say Gay” bill that turned into Republicans threatening to strip Disney’s government of its powers.

“We believe Disney’s Board made the decision to reinstate Bob Iger as CEO and release existing CEO Bob Chapek for many of the same reasons they parted company with then-CEO heir apparent Tom Staggs back in 2016 — lack of confidence in the executive’s creative leadership abilities; including the management of Disney’s own creative people/organizations, fostering relationships with talent, and having the creative acumen required to set and ensure successful execution of strategies around content creation and IP development,” the analysts said in the research note published Monday after Disney’s surprise announcement Sunday night Chapek was fired and being replaced with Iger, who previously led Disney for 15 years.

“Disney’s theme parks, cruise line and consumer products/licensing businesses ‘seem to be firing on all cylinders,’” the note said, “But for the need to rein in domestic parks operating costs, we don’t see any need to make strategic shifts there. This isn’t surprising as Bob Chapek had run the Parks for years with great success.”

For Iger, his focus will likely be rebuilding relationships and restoring confidence and morale among employees “especially in creative areas,” the note said. Iger’s task should also focus on “ensuring that Disney’s content/IP engine is organized and resourced to optimize creative output” and making the company run more cost-effectively.

Iger’s return is for two years only, so it’s also crucial for him to work with the board on identifying a new successor, according to the note by Bryan Kraft, Benjamin Soff and Spencer Amer.

“The focus has to soon shift to who’s next?” the analysts’ note said. “Having twice named successors for Mr. Iger, whom are heavy on operations and finance experience, but light on creative leadership, we think this time will be different. The challenge is that creative executives who also have all of the other skills needed to be the CEO of a company with the size, global footprint, and public profile of Disney are few and far between.”

After all, the analysts said, “There just aren’t any other Bob Iger’s out there.”

nextRemembering Willie the cat, friend to all except small, yappy dogs