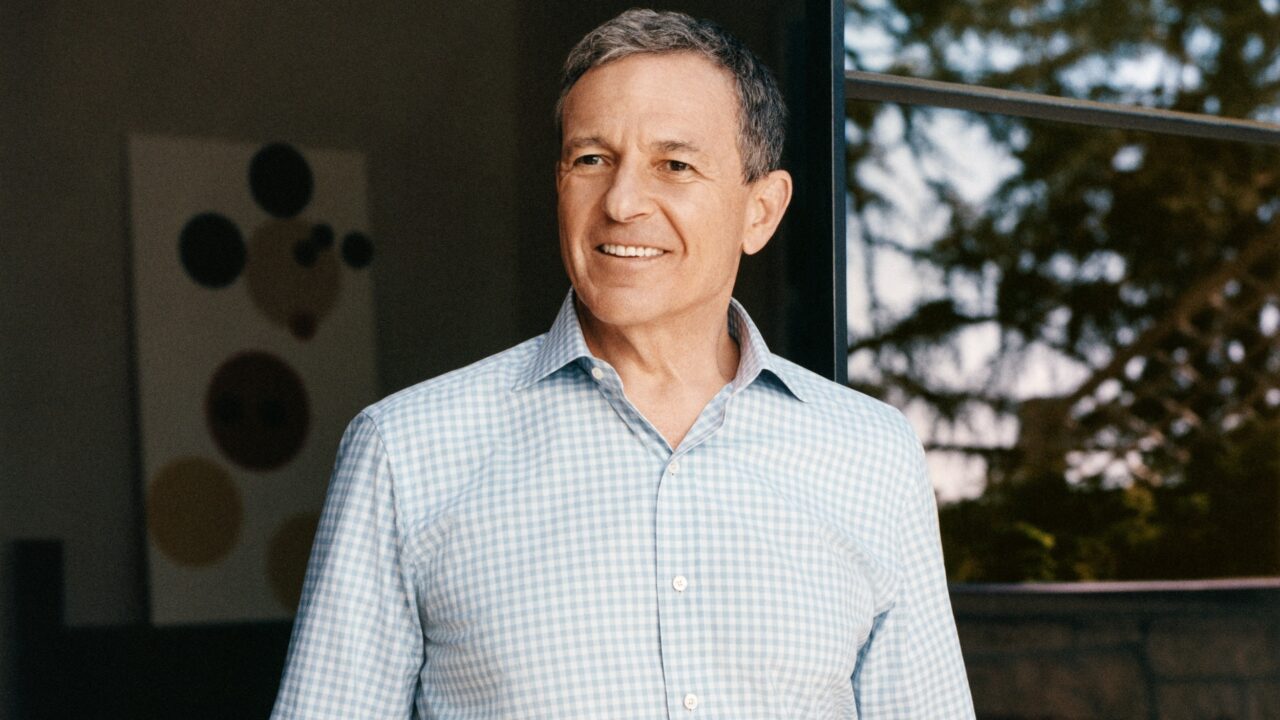 Disney World fans these days list a litany of complaints, from the stress of using Genie+ on their vacations, Disney’s rising prices and the extra hurdle of snagging an advance reservation to visit the parks. They miss park hopping with ease.

And Gov. Ron DeSantis, who butted heads with Disney, recently won re-election by a landslide.

This is the complicated Florida landscape for Robert Iger, back as the new leader of the Walt Disney Company. Shocking the industry, Disney announced Iger is in as CEO, and Bob Chapek, who ran the company throughout the pandemic, is out.

For Iger, entertainment journalism veteran Jim Hill called it a “triage situation. What do you fix first?”

The Walt Disney Company is a mammoth business, owning ESPN, Pixar, Lucasfilm, 21st Century Fox, a streaming service as well as the beloved theme parks — the fan base that has been calling for Chapek’s exit the longest.

Now that Chapek is gone, Disney analyst Rick Munarriz doubts those moneymaking generators — or the reservation system — are going away.

“You don’t walk away and leave that money on the table,” said Munarriz, who covers Disney for The Motley Fool.

“Ticket increases and Genie+ aren’t going away. Every other theme park operator offers something similar, and it’s a big reason for the 40% increase in per capita revenue since 2019. Park reservations could go away if Iger increases capacity, and by that I mean quickly adding diversions and attractions to increase the ability for the parks to absorb more guests. Even with the park reservations system you currently have people complaining that the parks are too crowded.”

Hill, who co-hosts “The Disney Dish” podcast and runs his blog JimHillMedia.com, will be watching closely what Iger does in the next five months at the parks.

But Hill believes Iger will also be playing cleanup and removing Chapek’s people who are stymying development as well as reaching out to those who Chapek forced out, like Disney’s top TV content executive Peter Rice, who was fired from the company in June.

Chapek’s reputation as a CEO was someone who lived and died by the spreadsheet, Hill said.

“I’ve had so many friends who work in Imagineering talking about going in and pitching new stuff for the parks. It’s light years away from what it used to be with Michael Eisner and Bob Iger. They were always, ‘Well, what’s the ride about and what story is it tied to? And which park do you see it going into?’” Hill said.

“And Bob Chapek always started from, ‘Well, how much is this going to cost?’ And sometimes, the presentation would die at that very moment. It’s like, ‘no, no, no, that’s far more than we were ever willing to consider spending.’”

When Chapek finally spoke out into opposition, he angered the other side — the Republicans in state power who stripped Reedy Creek, Disney’s government, of its power next year. It’s unclear what exactly will happen next year and if Disney’s government will operate largely as it did before.

“You don’t need somebody like Bob Chapek who is a deer in the headlights when things like this come up,” Hill said. “Face it … there was nobody better and smoother at public relations than Bob Iger.”

Munarriz argued Chapek “got a raw deal” with the bad headlines.

“The media giant isn’t any more ‘woke’ than the other media companies and theme park operators out there. He was egged on from the Left and the Right to take a position, and both sides still weren’t happy,” he said. “Iger is more of a diplomat, but he’s no shrinking violet when it comes to politics. It’s been widely believed that he initially left Disney to pursue his political ambitions. I don’t see that changing.”

In Orlando, Universal is adding fire to the theme park fight with a brand new theme park, Epic Universe, opening in the summer of 2025.

“That park is going to change the center of gravity for tourism in Florida for a couple of years,” Hill said.

What will be Disney World’s answer?

Iger is at least someone who knows “how to move heaven and earth to get something open,” Hill said, alluding to the challenges Iger overcame to build Shanghai Disneyland.

The unexpected news of Iger’s return brought celebrations among theme park fans, Disney employees and Wall Street where Disney stock jumped. But Munarriz said Chapek deserves to be remembered for leading the company out of the unprecedented disaster of the pandemic when theme parks and movie theaters shut down.