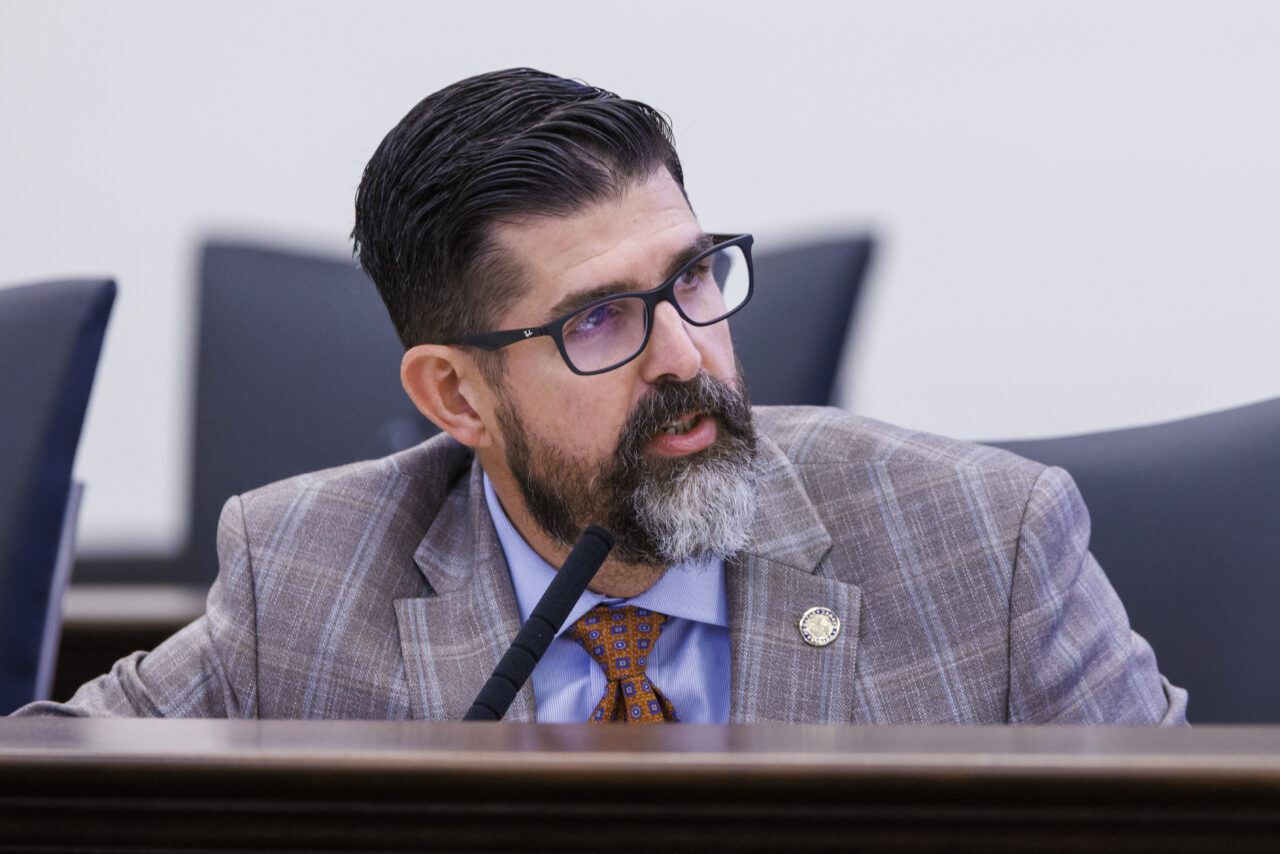 The former Miami-area Senator has been a lifelong educator.

Five months after he was first named the state’s Education Commissioner, Manny Diaz, Jr. has been tapped to stay on another term, Gov. Ron DeSantis announced Wednesday.

Diaz has been an influential voice on state education policy since he was first elected to the House in 2012 and then moved to the Senate in 2018. The Miami area resident took a pass on re-election to the Senate and joined the DeSantis administration as Education Commissioner in June.

Wednesday, the Governor tweeted a montage of some key moments since Diaz assumed the leading role at the state’s Education Department.

“Manny Diaz is an advocate for our parents, teachers and schools,” the tweet said. “He has worked with me to keep indoctrination out and put parents in charge of their children’s futures. I’m pleased to have @SenMannyDiazJr return as the Commissioner of @EducationFL.”

The tweet’s reel shows Diaz at different occasions, extolling Florida’s investment in teachers, superior economy due to the Governor’s resistance to COVID-19 lockdowns, student achievement in civic education, high rankings and affordability within the state’s higher education institutions, and widespread awareness about the evils of communism.

Diaz graduated with a master’s degree from Nova Southeastern University. Before becoming Education Commissioner, Diaz was vice president for financial affairs at Doral College, which is affiliated with and funded by charter schools and charter school management companies.

Diaz began leading the state Department of Education just in time to implement several controversial measures approved by Republican lawmakers earlier this year. Those include an overhaul of the state’s K-12 testing system, ensuring instruction on race and gender does not make students feel guilty about their race or gender and more regulation of schools’ conversations and instruction on gender identity and sexual orientation.

Diaz started his career teaching social studies and coaching baseball in the Miami-Dade County Public Schools system in 1994. He later became an assistant principal in 2007 before moving on to Doral College, his official state biography says.

His salary at the Department of Education is $300,000, according to a state database.

nextRising food costs take a bite out of Thanksgiving dinner