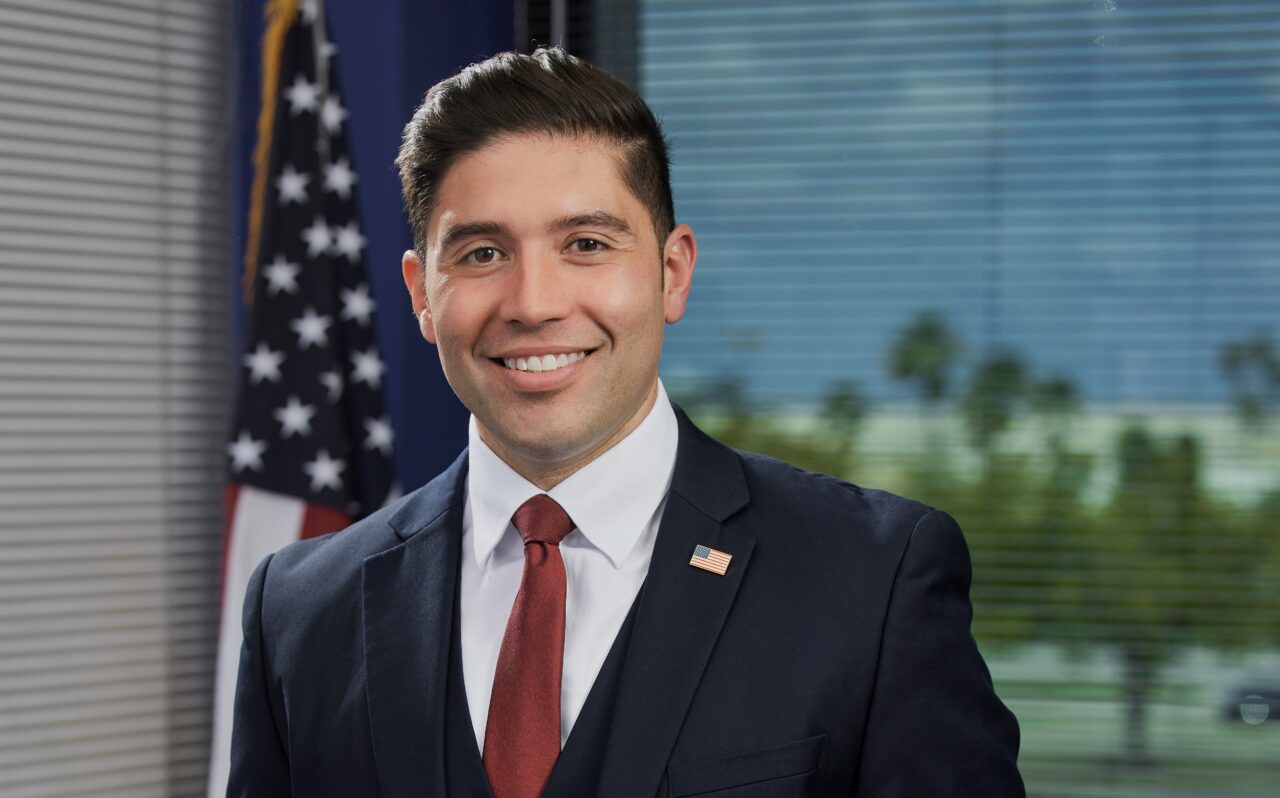 Roberto Gonzalez will take the seat of a longtime Miami pol accused in a pay-for-play scheme.

Gov. Ron DeSantis named a Republican candidate for House District 119 to the Miami-Dade County Commission to replace a Commissioner accused of accepting money in exchange for changing a county ordinance.

Roberto Gonzalez, a personal injury lawyer who’s a partner at PereGonza Law Firm in Miami, will be representing District 11 on the Miami-Dade Board of County Commissioners.

Gonzalez, who had gone by “Rob” in the campaign, was a second-finisher in a five-way Republican Primary to represent an unincorporated area. He will be in a seat representing more than 200,000 people in the western part of the county, according to the Miami Herald.

He lost his Primary race by a lot — 48%-20% — to Rep. Juan Carlos Porras, but apparently attracted the attention of party officials, the Miami Herald reported. The first-time candidate won an endorsement from the police union.

The new member of the County Commission  became an American citizen in 2014, the same year he graduated from law school, according to his website. He also graduated from Miami Coral Park Senior High School, his website says.

He replaces Joe Martinez, who was arrested in August for accepting three, $5,000 payments. Martinez received the money from a supermarket owner and his landlord for pushing an ordinance that would mean the end of fines for having too many storage containers at the business.

Jorge Negrin, owner of Extra Supermarket in West Miami-Dade, and his landlord Sergio Delgado were facing tens of thousands in fines for rules that prohibit cargo storage containers on properties with less than 10 acres. They paid Martinez the money in 2016 and 2017.

DeSantis suspended Martinez from office Sept. 20 because of the looming charges.

A former Miami-Dade police lieutenant and two-time Chair of the County Commission, Martinez had been considered a frontrunner for Miami-Dade County Sheriff. His Commission term is due to expire in 2024.

previousRising food costs take a bite out of Thanksgiving dinner