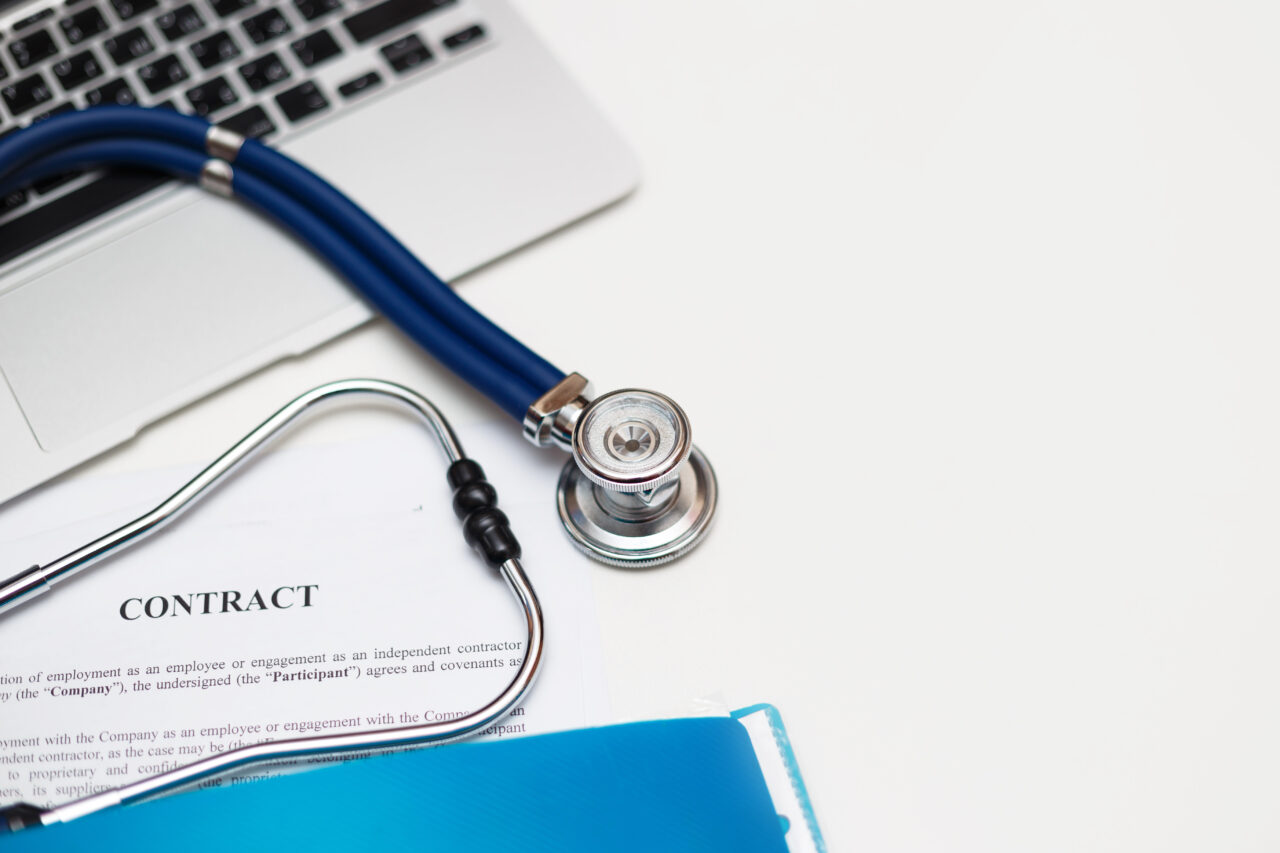 'It was just very, very rewarding.'

Florida’s mammoth health care agency is moving forward with one of the state’s biggest — and most expensive — contracts. And it’s going to be quite an undertaking.

The Agency for Health Care Administration will ultimately be tasked with awarding new six-year contracts to a handful of managed care companies, making them responsible for the health care of more than 4.24 million residents.

Rarely publicized state data shows the current contracts for Medicaid are worth billions to the managed care companies operating in the system now. And those who have been deeply involved in past contracts say it is a highly complicated process to navigate.

Data suggests managed care plans with Medicaid contracts could be paid close to $100 billion over the six-year period covered in the next round of contracts.

To ensure managed care plans do not incentivize profits over care, the law limits how much profit plans can earn from Medicaid before having to return a share of the profits to the state. AHCA calculates the so-called “achieved savings rebate” (ASR) annually.

The state has not finalized the ASR amounts for 2021, according to AHCA.

2020 marked the start of the pandemic and also included a three-month shutdown for “optional” medical care. And when the economy reopened for business, people continued to delay seeking health care.

Managed care plans file financial statements and enrollment reports with the National Association of Insurance Commissioners (NAIC). Florida’s OIR compiles the unaudited reported data from the NAIC filings to assemble the quarterly reports. The reports provide details on the amount of premiums collected broken down by insurance, assets, liabilities and capital for each managed care plan.

Florida Politics analyzed the quarterly reports for managed care plans between 2018 and 2021 while also reviewing the OIR-published data for the first quarter of the calendar year 2022.

Between January and March of this year, managed care plans reported collecting $6.17 billion in Medicaid premiums. That’s $1.5 billion more than what the plans reported for the first quarter of 2021.

Meanwhile, those who have worked on Medicaid procurement say a lot goes into the process before actual bidding requests head out the door.

Before Melanie Brown-Woofter headed the Florida Behavioral Health Association, she was the bureau chief of AHCA’s Medicaid managed care unit.

As such, Brown-Woofter worked on the “team” that helped develop the procurement documents used for the 2014 contracts.

She also worked on the Medicaid contracts Florida used in the precursor to the statewide mandatory managed care program: a five-county managed care pilot program.

In other words, she has been there, done that.

“They should be at least rounding the corner to see the finish line for drafting the document and issuing the procurement,” Brown-Woofter said when asked about what’s happening behind the doors of AHCA.

Brown-Woofter recalls an agency staff team was assembled with people from the various Medicaid bureaus — from managed care to finance to quality and project management. The team, which also included staff from the agency’s general counsel’s office, met for more than a year on the procurement.

“When we looked at it as a process, it was all the way from what requirements and quality metrics are we going to have (in the contracts) all the way through implementation,” she said. “It was well thought out.”

It had to be. At the time, the agency was required to conduct a Medicaid managed care procurement in each region across the state. That meant 11 different procurements, each of which could be challenged by health care plans that weren’t awarded the lucrative Medicaid contracts. (Worth noting: the Legislature this year changed the law to allow for one statewide procurement. It also reduced the number of managed care regions from 11 to eight.)

Ultimately, 16 Medicaid managed care plans had contracts in 2014 to provide care to the state’s poor, elderly and disabled population. And it was done without any significant litigation.

While the first procurement was more than a year in the making, Brown-Woofter said the contracts that were used borrowed heavily from the contracts used in a Medicaid Reform managed care pilot program that initially operated in Broward and Duval counties in 2006 and expanded the following year to also include Nassau, Clay and Baker counties.

“It was a great learning opportunity,” Brown-Woofter said, noting that the Medicaid Reform pilot project gave the agency first-time insight into the contracting between managed care plans and health care providers and “the pain points that came out of that.” Similar to today’s mandatory program, the five-county pilot also required beneficiaries to choose a managed care plan — those who didn’t were assigned a plan. The agency learned the approach sometimes resulted in the bifurcation of a family’s medical home, with a parent being assigned to one plan and their child or children to another.

“Sometimes it’s easier for families to only have one plan to go to,” Brown-Woofter said. The agency was able to alter the assignment policy to provide families more choices, she said.

Additionally, the Medicaid Reform pilot gave the agency insight as to whether managed care would be of benefit for people with serious mental illness.

When the state began working on the second procurement in 2016 it also applied lessons learned from experience, said Justin Senior, CEO of the Safety Net Hospital Alliance of Florida.

Before heading the statewide hospital association, Senior was Florida’s Medicaid Director and also was the AHCA Secretary. Senior said the agency had certain goals with the second procurement, including accelerating and encouraging alternative payment arrangements between managed care plans and their contracted providers. Alternative payment arrangements allow plans to pay providers a lump sum for managing a patient’s care. Financial incentives can be awarded for successful results.

“They are going to be looking at that right now to figure out — ‘do we want to put an emphasis on this in the next contract? Do we want to score this in a way that our top performers get more points than our worst ones?’” Senior said of the requirements in the 2018 contracts. “That’s the type of thing you need to think of here. You need to get the health plans that are most likely to help you achieve the result that you want.”

Equitable health care for all?

Tallahassee attorney Anne Swerlick worries the state may not take steps to address health equities in developing the new contracts. Swerlick, in the 2022 Legislative Session championed a bill requiring Medicaid managed care plans to, beginning in the 2026 calendar year, stratify some of the data it is required to report to the state by age, sex, race, ethnicity, primary language and disability determination.

But, at Georgetown University Health Policy Institute Center for Children and Families’ virtual conference this summer Swerlick told Daniel Tsai, the deputy administrator and director of the Center for Medicaid and CHIP Services, that the agency did not mention health equity in the Medicaid Request for Information it published earlier this summer. The RFI was issued to help give AHCA guidance as it worked on the procurement.

“There was not one mention in that RFI of health equity or health disparities or any signal of a commitment by the state to use this as an opportunity to address these issues. We were quite disappointed by that,” Swerlick said.

previousSunburn — The morning read of what’s hot in Florida politics — 11.28.22