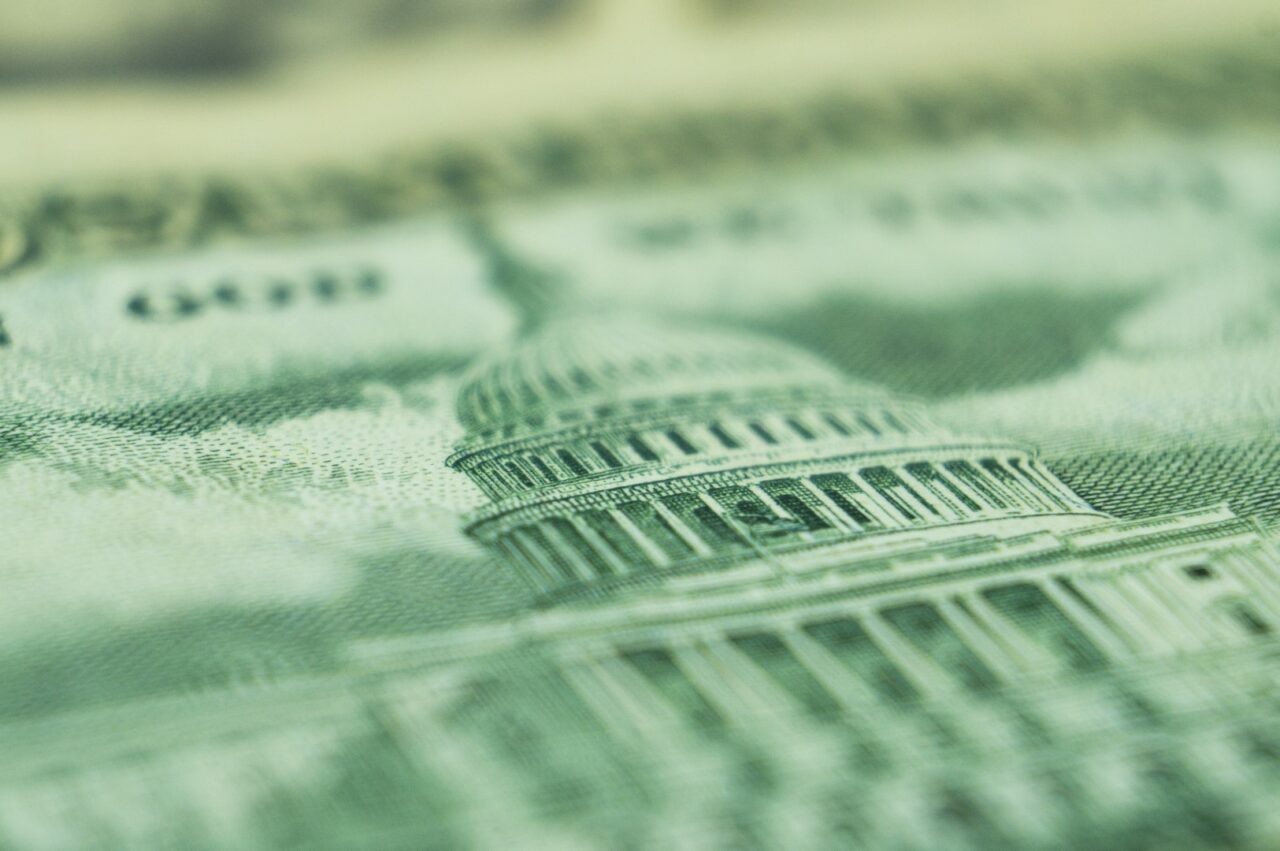 Florida's maximum jobless benefit of $275 per week is the second-lowest in the nation and hasn't changed in 23 years.

But the new leaders of the Legislature aren’t ready to increase Florida’s jobless benefits, even though the last time lawmakers raised the maximum weekly unemployment payment, Ricky Martin’s “Livin’ La Vida Loca” was the top song on the charts.

Since 1999, when the Legislature raised it from $250 per week to $275, so many other states — including Republican-controlled states — have increased their benefits that Florida is the second-stingiest state in the U.S. Only Mississippi is lower, at $235 per week. Florida also has the lowest maximum weeks of benefits available, at 12 weeks.

Inflation has spiked this year, reaching to nearly 9% in some months, the highest rate in at least 40 years. The economy has seen even higher increases for some needs such as select food items and gas, which has pinched pocketbooks, especially for low-income households. The maximum of $275 per week in 1999 would be the equivalent of nearly $492 today.

House Speaker Paul Renner, a Palm Coast Republican, said he could look at the issue but wants to be careful not to raise benefits too high, lest unemployed Floridians coast on them as he believes they did during the summer of 2020, when the federal government padded unemployment payments as joblessness spiked during the height of the COVID-19 pandemic.

A federal payment of $600 per week was added onto weekly state-paid benefits for little over a year after a COVID-19 stimulus package was approved by Republicans and Democrats in Congress in 2020.

“People can be rational and say, ‘if I’m making more money getting benefits than working then maybe I’ll take a long vacation,’” Renner told reporters last week. “We can always look at it, right? Because we are in these inflationary times. But I think we need to be careful to make sure we don’t create the clearly unintended consequences that took place as a result.”

In 2021, the Arizona Legislature, which is controlled by Republicans, approved an increase from $240 to $320, which took effect this year. Republican Gov. Doug Ducey signed the bill. Louisiana, which has a Republican Legislature and a Democratic Governor, raised its maximum weekly benefit earlier this year by $28, to $275, matching Florida.

“It hasn’t come up yet,” Passidomo told reporters last week. “I’m new to the job. I’m sure that and many other things will come up that we’ll take a look at.”