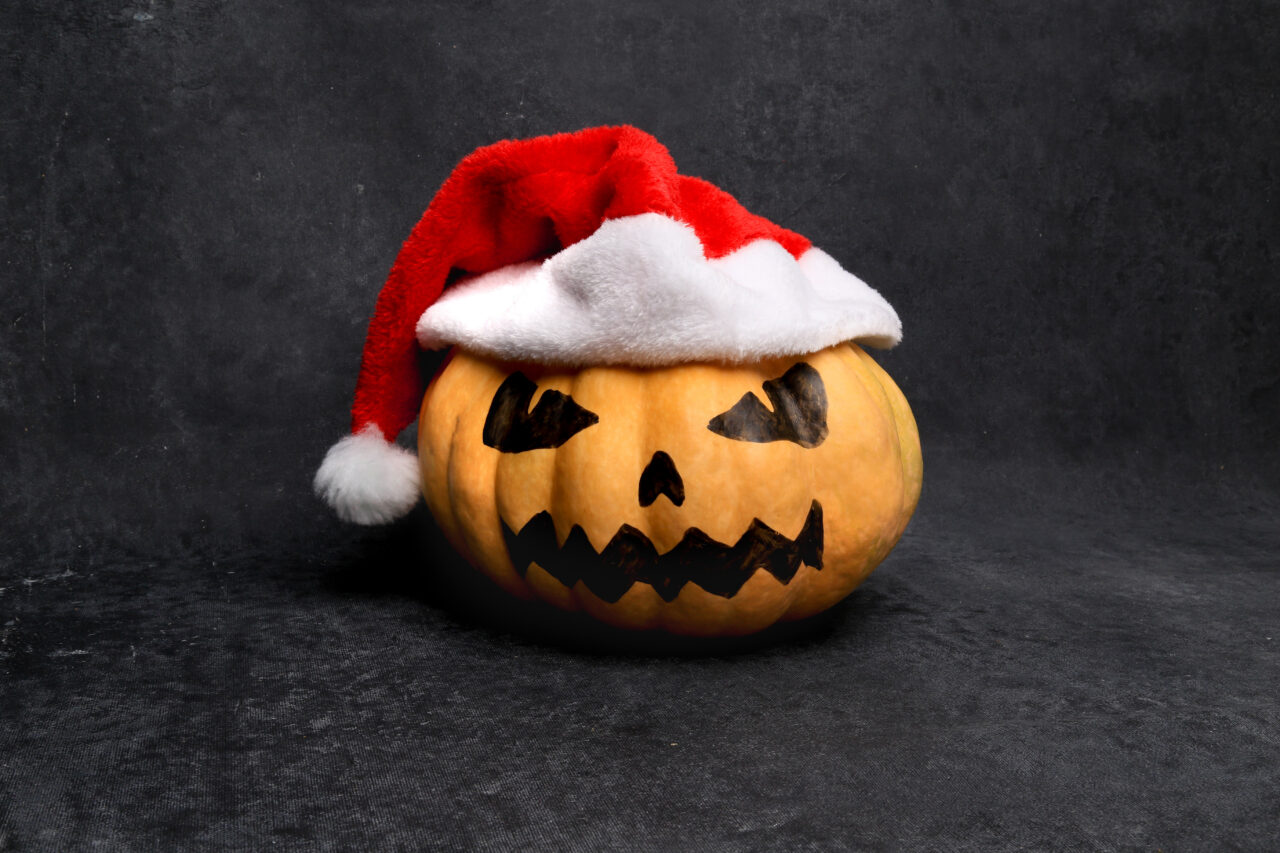 Long before families gathered for turkey feasts and even before trick-or-treaters stormed neighborhoods in search of sweet treats and elaborately carved pumpkins, stores were already lining their shelves to resemble Santa’s North Pole winter wonderland.

In some stores — T.J. Maxx comes immediately to mind — Thanksgiving decor and accessories were already being shuffled from their prime real estate to back aisle clearance racks before the turkey was even thawed, all to make room for their more lucrative holiday brethren: seas of red and green, boxes of sparkling ornaments, rows of wreaths and garlands.

Christmas commerce seems to launch earlier and earlier with each passing year, and for some of us, still happily sipping our pumpkin-spiced lattes, it just seems a bit much … not to mention an ultimate snub to the tastes, smells and feel of fall.

But does everyone feel the same? That’s the question time2play sought to answer in a survey asking respondents: Just how soon is too soon for all this Christmas cheer?

The results may or may not be shocking. Of the 2,000 U.S. residents surveyed, more than 84% said stores jump the gun on Christmas. Fewer than 16% disagreed.

And whether you find that shocking might depend on where you live.

The survey also asked respondents about their holiday decorating timeline and analyzed results by state. States that might feel a little more like Christmas — that is, cold — were more likely to begin Christmas prep earlier. States like Illinois, Pennsylvania, New Jersey and Utah say they decorate for the holiday up to more than four weeks before Christmas.

Meanwhile, those in warmer states — Florida, Hawaii, Texas, Arizona and Nevada — reported on average decorating just a week or less before Santa’s trip down the chimney.

The national average for beginning Christmas decorating was two and a half weeks, with 32 states reporting decorating 2-4 weeks before presents are unearthed from their festive wrapping.

And now that the big day is almost here and your kids’ dreams are sprinkled with visions of sugarplums dancing in their heads, there’s a lingering question that remains: When do you deflate the 30-foot tall Santa?

The survey also asked respondents whether they thought their neighbors were too slow in removing their decorations. Good news is, more than 71% said they were happy with their neighbor’s Christmas removal protocols, while just under 29% said their neighbors took too long.