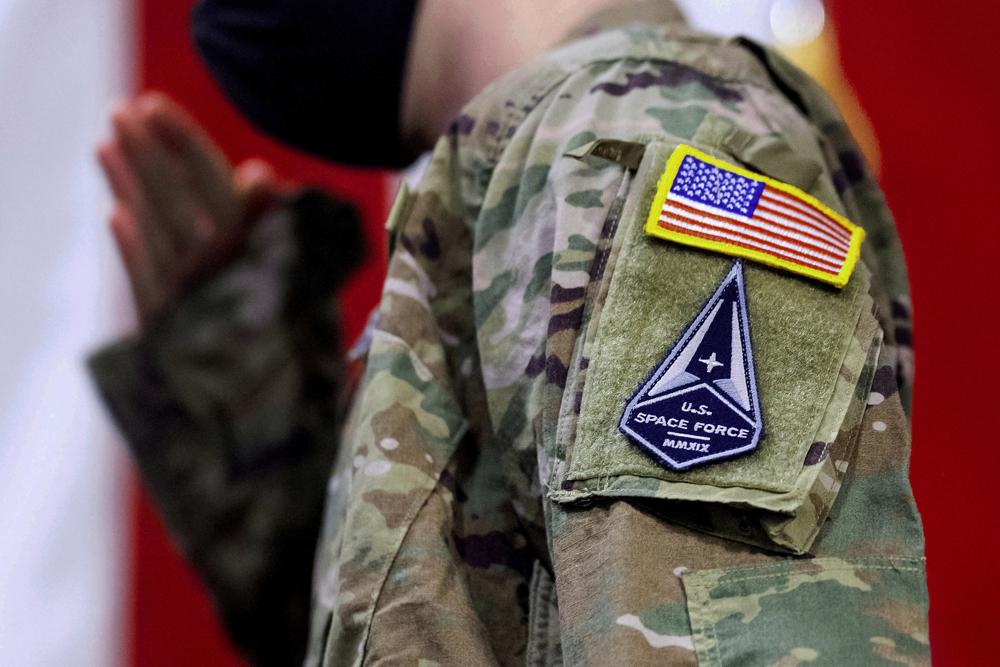 Florida officials have sought a Space Force headquarters since early 2019.

America’s newest military branch is broadening its footprint in the Sunshine State.

On Friday, Space Force opened its second regional headquarters in Tampa under U.S. Central Command (CENTCOM). The broadened operations at MacDill Air Force Base “will play a significant role in supporting CENTCOM’s growing need for space-based capabilities such as satellite navigation, communications and missile warnings,” a Wednesday press note from the command said.

The new and permanent base will be staffed by 28 service members. Col. Christopher Putnam, who previously served as commander of the 12th Space Warning Squadron at Thule Air Base in Greenland and director of Space Forces for the U.S. Air Forces-Central at MacDill, will lead operations.

“Just as the evolution of space as a warfighting domain necessitates the establishment of a separate service, USSPACEFORCENT provides CENTCOM a subordinate command focused solely and continuously on space integration across the command, within all domains and all components,” Putnam said in a statement.

Efforts at MacDill Air Force Base will add to ongoing work at Patrick Space Force Base at Cape Canaveral. A decision on whether to bring further operations to the region by moving the headquarters of U.S. Space Command from Colorado Springs to Huntsville, Alabama, has been pending for more than a year.

CENTCOM has an area of responsibility of more than 4 million square miles comprising some 560 million people across 21 nations from Northeast Africa across the Middle East to Central and South Asia. It’s one of the least secure and stable places in the world, according to a CENTCOM summary.

The new headquarters in Tampa is Space Force’s second geographically focused service component following the Nov. 23 activation of U.S. Space Forces Indo-Pacific at Joint Base Pearl Harbor-Hickam in Hawaii. It “adds another level of commitment to partners by further strengthening regional stability and security,” a Friday CENTCOM press note said.

Florida officials have sought a Space Force headquarters within the state’s borders since early 2019, shortly after former President Donald Trump proposed creating the branch, which is part of the Department of the Air Force.

“Space underpins every element of warfighting in the CENTCOM region,” CENTCOM Commander Gen. Michael “Erik” Kurilla said in a statement accompanying an activation ceremony at MacDill.

“Today’s ceremony catches us up to the reality of history: Since the Cold War, space has ceased to be a sanctuary. It is no longer solely the realm of progress and peace. Space is now a domain of conquest, conflict and — for us — cooperation.”