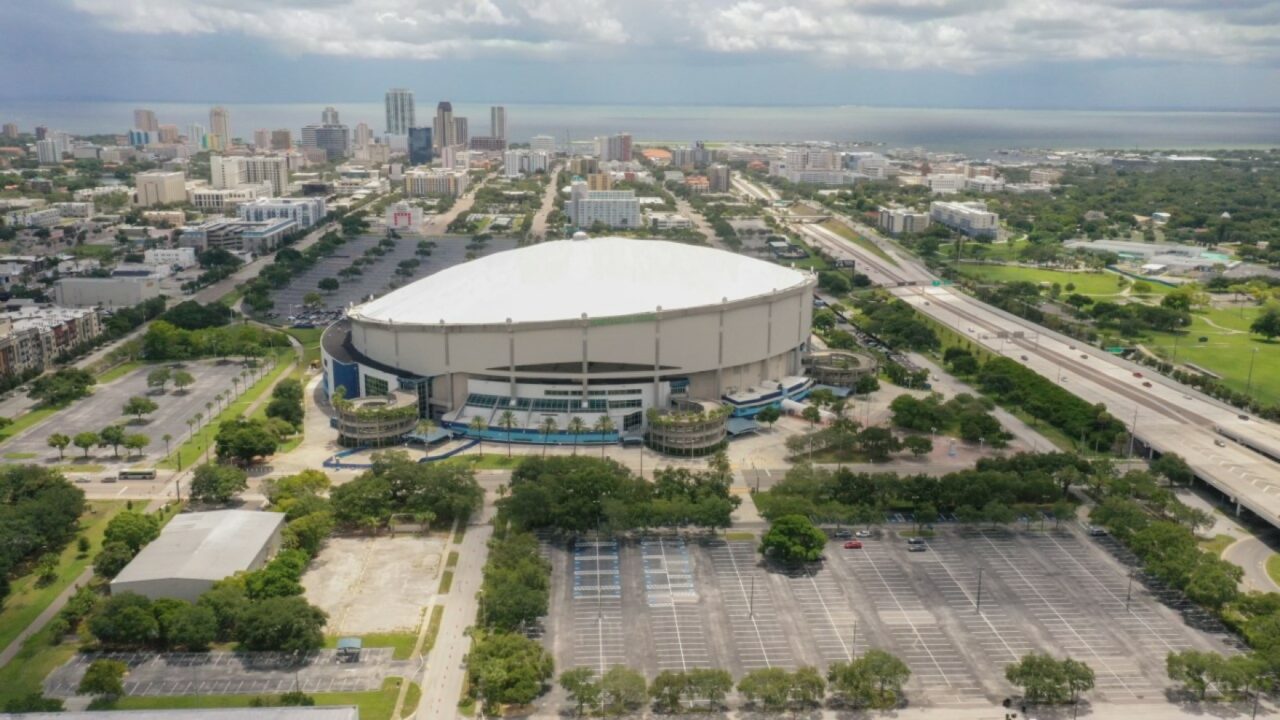 Sugar Hill Community Partners, a known development group seeking to redevelop the Historic Gas Plant District, or Tropicana Field as it’s more commonly known, will include plans to ensure 50% of all housing units are affordable or workforce, according to the Tampa Bay Business Journal.

Sugar Hill will submit its full proposal to the city of St. Petersburg on Friday, which is the deadline for proposal submissions on redevelopment bids on the 86-acre site.

The group also announced it has added three companies to the development team, including Blue Sky Communities, Property Markets Group Affordable and the St. Petersburg Housing Authority, all of which will work on the affordable housing portion of the redevelopment plan.

Kriseman’s successor, now-Mayor Ken Welch, scrapped the entire process and launched a new request for proposal in June, in which he called for greater investment in affordable and workforce housing, a staple of his administration.

Welch originally intended to select a development team sometime in late 2022, but pushed the deadline back to 2023 following Hurricane Ian and a request for more time from the Tampa Bay Rays, who play at Tropicana Field and are expected to play a role in the redevelopment.

Blue Sky Communities is a Tampa-based development firm dedicated to affordable housing projects. The group opened a new affordable apartment community earlier this year in South St. Pete with 65 units. Among them, 10 serve residents between 0% to 30% of the area median income (AMI), 42 are for those earning at or below 60% AMI, and 13 serve those at or below 80% AMI.

The firm is also currently working on another South St. Pete project, an 85-unit workforce housing apartment complex for those 55 years old and older.

Property Markets Group is a New York-based firm that, in 2019, submitted an unsolicited proposal to redevelop the city of St. Pete’s Municipal Services building, including apartments and retail. Then-Mayor Kriseman ultimately selected an alternative proposer, but Welch paused the selection process when he took office to further review options.