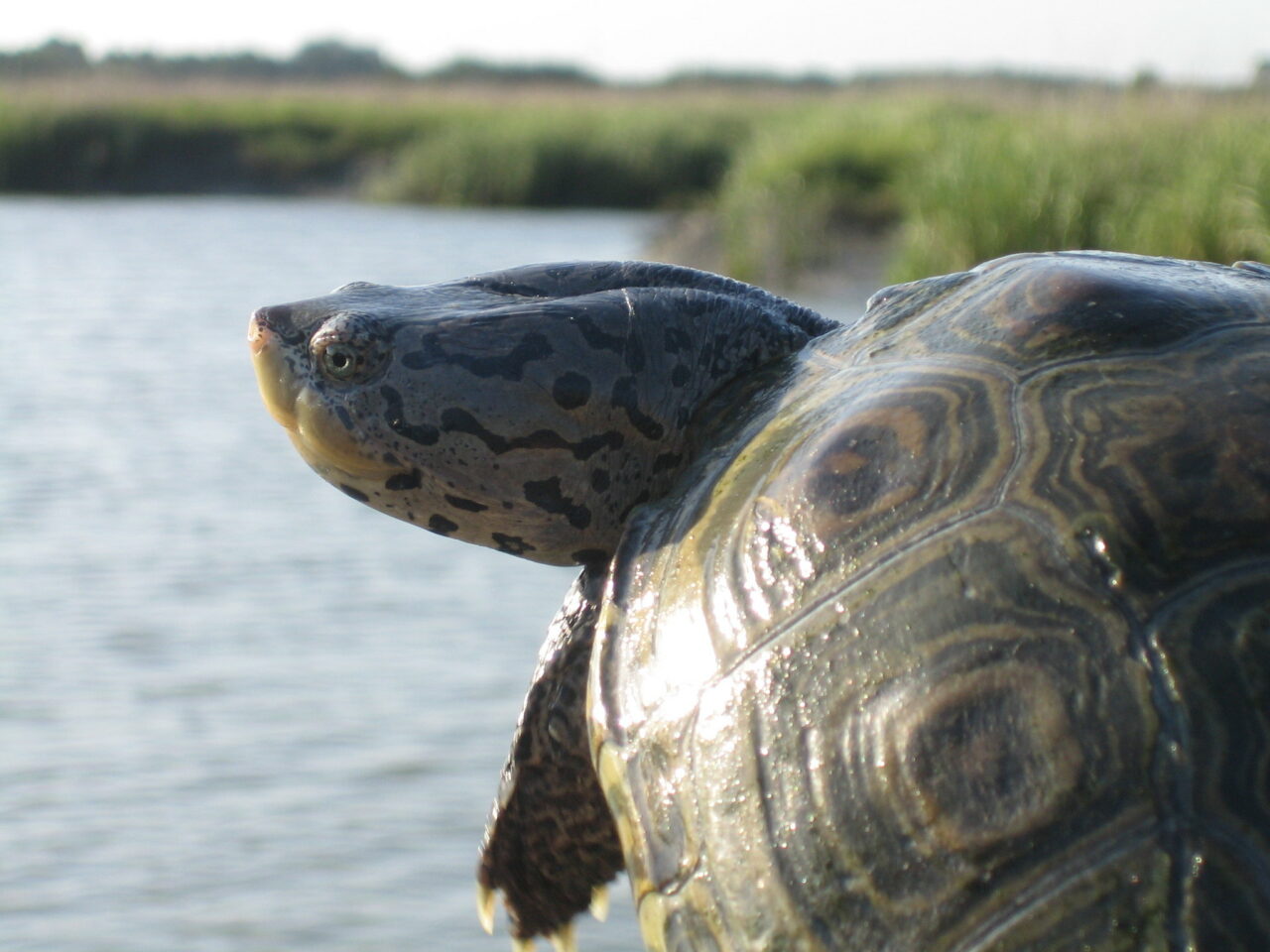 FWC staff concluded the risk of increased harm was too much.

It’s been 16 years since Florida allowed captive breeding of diamondback terrapins, and despite intense lobbying by people involved in the reptile industry, that door remains shut.

“Overseas market demand for turtles is high, and illegal turtle trafficking of native species is a major concern in Florida and among other states,” according to a memo from Melissa Tucker, Director of Habitat and Species Conservation for the Florida Fish and Wildlife Conservation Commission (FWC), and FWC Law Enforcement Col. Roger Young to Commissioners. “Within this context, Florida is home to five subspecies of diamondback terrapins, three of which are only found in Florida.

“In addition to illegal collection in the wild, the species faces threats from habitat loss and degradation, predation, climate change and incidental mortality. Diamondback terrapins have a high market demand within the U.S. and abroad, with desire for Florida-specific subspecies generating significant prices.”

The issue came up again at the latest FWC meetings in Panama City because of interest in reopening the market. FWC staff sided with experts who believe captive breeding and commercial trade doesn’t make a positive difference in terms of conservation.

“Commercial breeding, the way I have defined it, is large-scale farming operations,” said Brian Horne of the Wildlife Conservation Society. “We’ve heard this numerous times, and I’ve spoken often with my colleagues who work with such things as tiger farming, all kinds of wildlife farming, and we’ve seen no evidence that it occurs, across numerous (types of animals).

“There is evidence that when you start building a market, prices do increase, and the desire for wild-caught (terrapins) becomes more profitable to poach.”

Prices for the terrapins go up the fewer there are in the wild, he added.

“Our right to breed a native species should not hinge on the word ‘conservation,’” said Milton resident Jeremy Thompson, who professed extensive experience with turtles and tortoises. “It is not a reasonable expectation of the private sector to do that.”

FWC staff concluded the risk of increased harm was too much, compared to benefits that may or may not be realized.

“The risk is simply unjustifiable in Florida, where trafficking native turtles is a serious concern,” said Ragan Whitlock, an attorney for the Center for Biological Diversity in St. Petersburg. “Moreover, authorizing this risky new commercial enterprise would require substantial time, resources and funding, limited commodities that FWC should focus toward proven conservation action.”

nextLast Call for 11.30.22 — A prime-time read of what’s going down in Florida politics