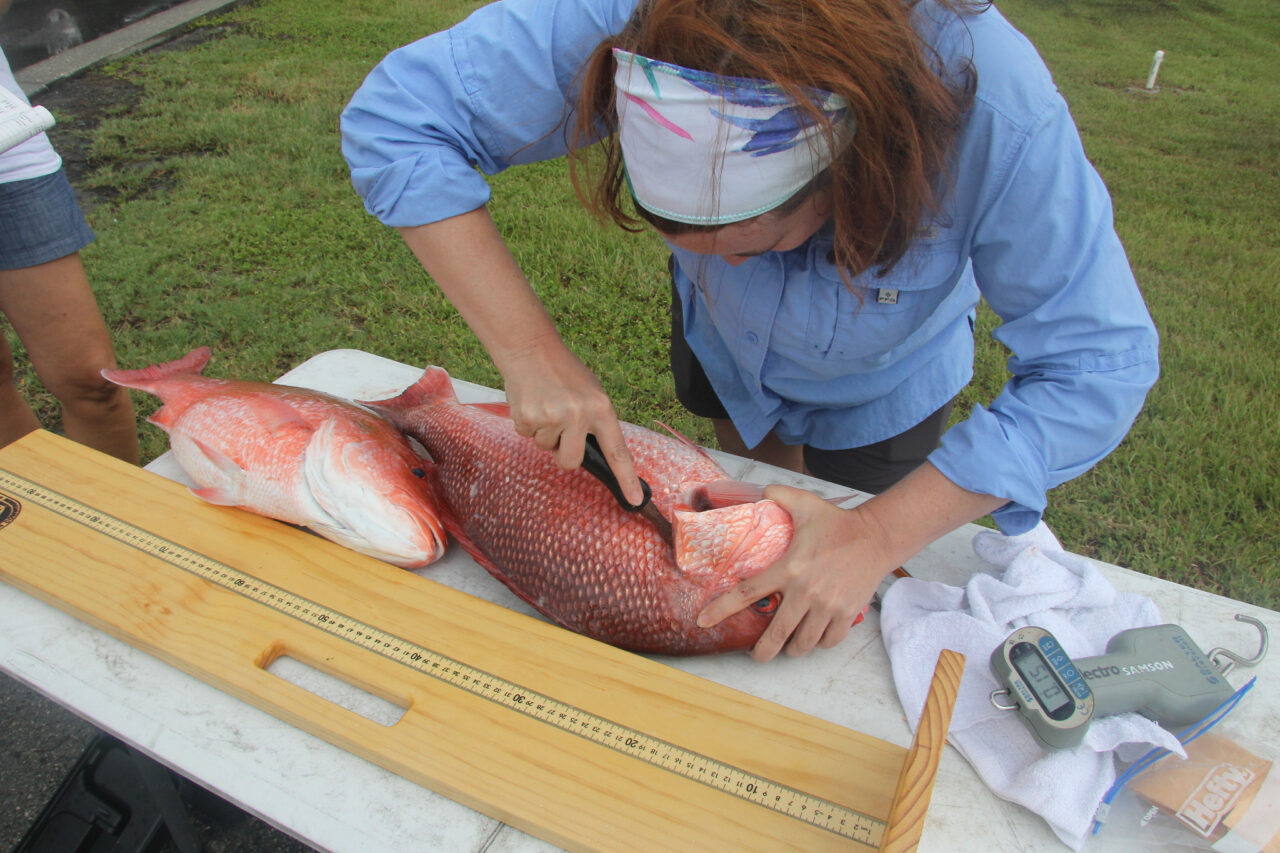 There is some progress, however.

With the South Atlantic Fishery Management Council (SAFMC) meeting next week, the Florida Fish and Wildlife Conservation Commission (FWC) received an update this week in Panama City on what remains the hottest topic — lack of access to the red snapper fishery.

There is some progress, however.

“According to a recent stock assessment, red snapper remains overfished and is undergoing overfishing, and this is driven by high recreational discards,” FWC Fisheries Management Director Jessica McCawley said.

“To end overfishing, the Council discussed several short-term options, including the closures that FWC has been opposing. The Council is moving forward, in the short term, with reducing the red snapper quota and implementing recreational gear modifications in order to reduce discards. They’re considering requiring single-hook rigs and no automatic reels.”

The Council is also working toward providing more outreach regarding best practices for returning fish to the water alive.

“Even though closures were discussed at length, and they’re not currently in these short-term actions, they will likely be discussed at the Council meeting again next week, and considered for the longer-term options,” said McCawley, who also serves on the Council.

“This is important for Florida, because really the heart of the red snapper fishery is off of Northeast Florida.”

Several research projects are ongoing, and they’re to be included in the next stock assessment, which is set to roll out in 2026.

The proposed changes are in what’s called Amendment 35 of the red snapper’s fishery management plan.

“Reducing dead discards of red snapper, and making management changes to allow for better harvest opportunities for red snapper is a goal that we all share, but snapper-grouper closures aren’t the way to get there with a stock that by all measures is historically abundant and rebounded at such an astonishing rate,” said Gary Jennings of the American Sportfishing Association.

“We support the Council’s decision to pull time-area closures out of Amendment 35, and we support and stand ready to assist with looking at additional ways to educate fishermen on the use of descending devices and best fishing practices.”

States in the South Atlantic are looking toward exempted fishing permits (EFPs) and pilot studies, which they hope will result in better discard information and allow additional harvest opportunities.

Similar work in the Gulf of Mexico in 2018 and 2019 laid the groundwork to open that red snapper fishery.

“This is in the early stages of development,” McCawley said of a South Atlantic red snapper EFP. “We would be working closely with (the Fish and Wildlife Research Institute), the Commission, NOAA Fisheries and the other states to develop this pilot program.”