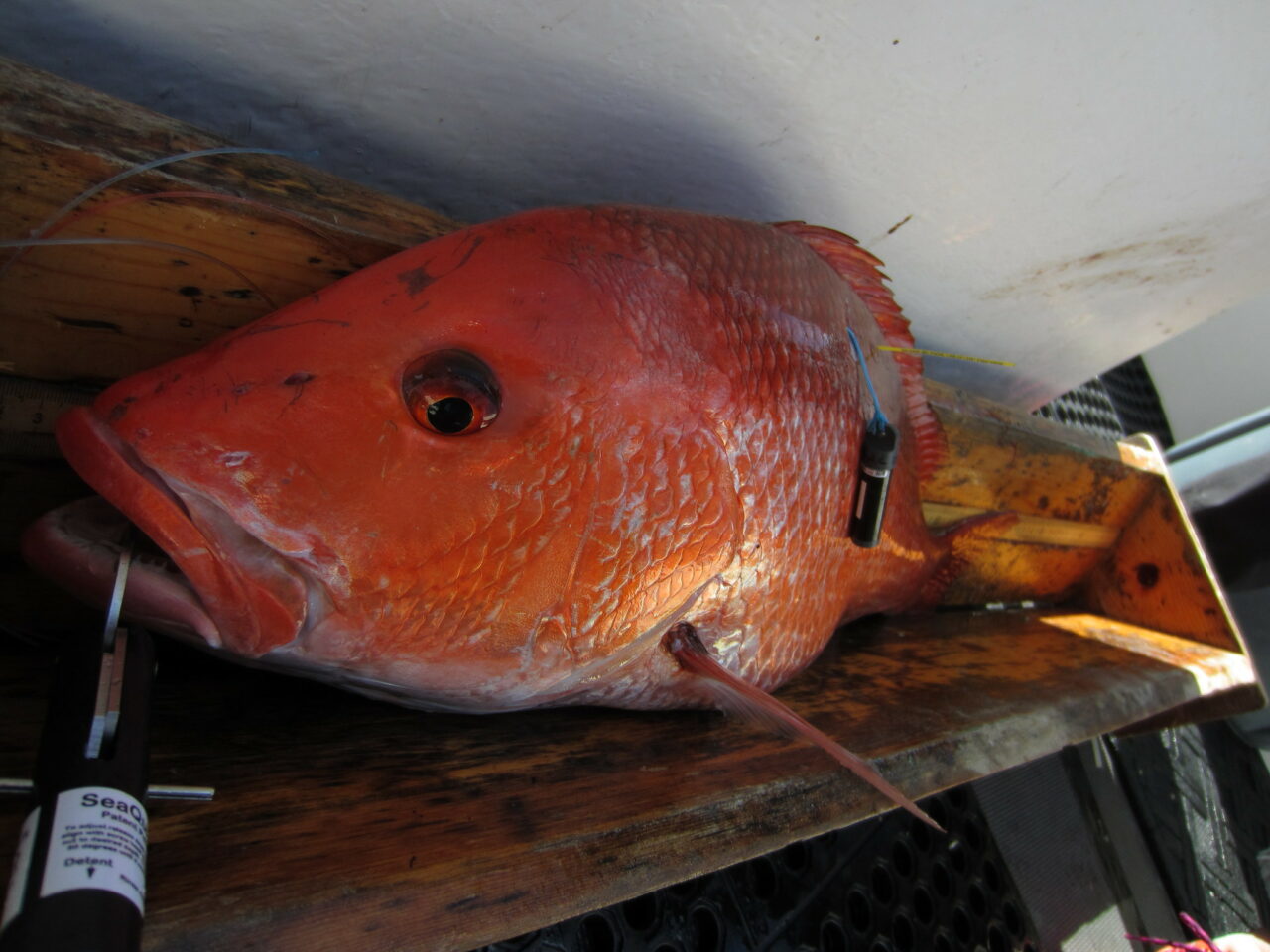 Commissioners approved the rule to continue toward a final hearing at a time yet to be decided.

Under the banner of a little going a long way, hopes are a proposed rule requiring reef fishers to maintain a barotrauma tool on board could reduce the incredible numbers of dead discards throughout the South Atlantic region, something that is of particular effect on the recreational red snapper fishery.

Generally the rule addresses descending devices and venting tools. Between the two types, staff feel it makes sense to let fishers in state waters decide which works better for them.

“Release mortality is a top management challenge for reef fish stocks throughout the Southeastern U.S.,” FWC biological scientist Kristin Foss told Commissioners. “For example, the South Atlantic (Fishery Management) Council has been discussing potential area and time closures because of the increase in red snapper discards.

Barotrauma occurs when someone reels in a fish quickly, from depth — usually more than 50 feet. The quick pressure changes lead to expansion of gasses within the fish, damaging organs.

Descending devices and venting tools can help relieve this pressure and allow the fish to recover enough to swim away when deposited back in the sea. Descending devices are weighted tools to help the fish acclimate back to depth, and a venting tool is typically a sharp, hollow instrument meant to poke a small hole in the swim bladder.

“I want to thank staff for bringing this into state waters and working with their federal counterparts on this,” said Trip Aukeman of the Coastal Conservation Association. “It’s definitely something that we need.

“We saw what it did on the west coast (of Florida), we’ve seen what it’s done to the fishery here on the Gulf Coast, and if we can bring this over to the South Atlantic and get some more fish — especially red snapper — for the fishermen over there, that’d be a wonderful thing.”

Commissioners approved the rule to continue toward a final hearing at a time yet to be decided.

previousDonald Trump rebuked for call to suspend Constitution over election