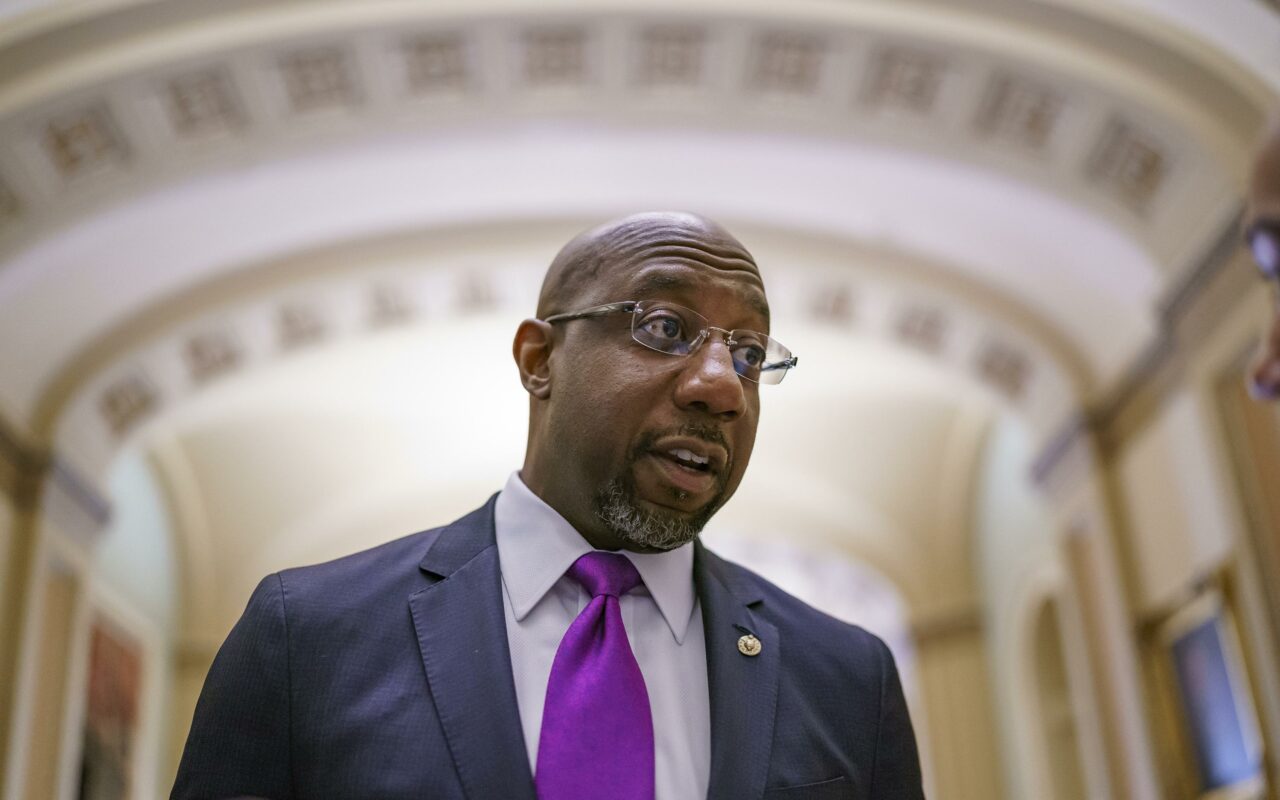 With just hours to go before polls close in the Georgia Senate election, one key prediction market appears to be breaking the incumbent’s way.

The PredictIt market for the election between Democratic U.S. Sen. Raphael Warnock and his challenger, Republican Herschel Walker, shows a “Yes” share for Warnock priced at 92 cents currently, with a Walker “Yes” share priced at just 9 cents.

A Warnock “Yes” share has never been priced higher in this market, and a Walker “Yes” has never been cheaper, a bad sign indeed for the challenger in the closing moments of the Peach State election.

PredictIt offered some analysis explaining why the election is breaking Warnock’s way, noting the vibrant early vote for the Democrat.

“So far more than 1.8 million Georgians have cast their ballots prior to Election Day — with early voter turnout considered exceptionally strong. The state repeatedly broke its one-day record for early voting in recent days, topping things off with a turnout of more than 350,000 voters last Friday. That’s likely music to Warnock’s ears as Democrats generally benefit from high turnout. According to a data provider contacted by NBC News, Democrats had cast about 52% of early ballots whereas Republicans cast only 39%.”

The PredictIt analysis suggests Walker may be buoyed by a “tele-rally” with former President Donald Trump that occurred Monday night, but noted Trump “opted not to do an in-person campaign stop” for his chosen candidate.

Warnock is currently +2 in the FiveThirtyEight average of polls. If that total holds, it would be an improvement over his 0.9-point margin of victory over Walker and a Libertarian opponent in November. Since Warnock did not get above 50% support, he and Walker moved on to the Special Election.

If Walker wins somehow, Republicans can maintain 50 seats in the Senate and effective parity in committees, even though Vice President Kamala Harris would cast tiebreaker votes, as is the case now. Florida Republicans have offered help to various degrees.

U.S. Sen. Rick Scott, the Chairman of the National Republican Senatorial Committee, made multiple trips to Georgia on Walker’s behalf. Not traveling for Walker, but eventually endorsing him, was Gov. Ron DeSantis on Monday.