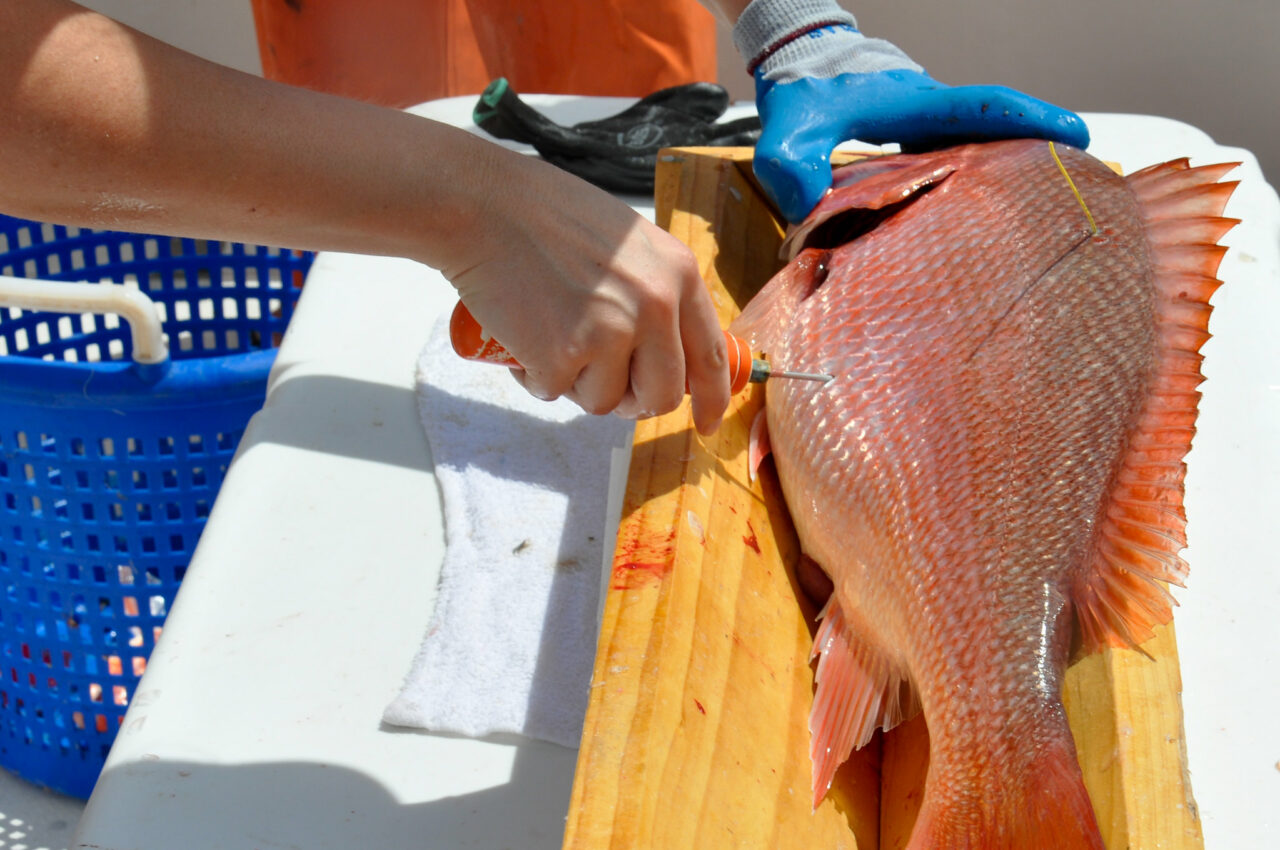 The good news for recreational anglers is that NOAA is interested in exploring exempted fishing permits for the fishery.

Momentum continues toward a possible one-day South Atlantic derby-style recreational red snapper season — or none at all — as the Snapper-Grouper Committee of the South Atlantic Fishery Management Council (SAFMC) voted to recommend setting 2023 catch limits equal to the set acceptable biological catch limits.

The committee voted on the second day of the Council’s December meetings at Wrightsville Beach, North Carolina.

If implemented in time, it all but ends any chance of a recreational red snapper season in 2023, though that door remains open if the Council decides a one-day season is better than none at all.

The Council, which makes policy for federal saltwater fisheries from the North Carolina Outer Banks to the Florida Keys, is required by federal law to address and then end overfishing, which is occurring in the red snapper fishery.

“Most of that overfishing is occurring due to discard mortality. That’s what the Council is trying to address within (Amendment 35), is a response that would update the annual catch limits and acceptable biological catch to correspond to the most recent stock assessment, as well as address the large amount of discard mortality that red snapper experiences.”

The AP also advised going with the number equal to the annual biological catch, because other options available meant even lower limits. The perceived pointlessness of the recreational catch limit led some members of the committee to recognize an unfortunate reality and advocate setting the catch limits at zero.

“I recognize that this is not, probably, the preference of this Council at this point to close the fishery, but to me is very reasonable in terms of helping further address overfishing at this stage,” said Andy Strelcheck, NOAA Fisheries Regional Administrator and member of the Council.

“There’s implications, obviously, on the small amount of commercial harvest that would no longer be authorized from that action. My concern on the recreational side is, this pushes us into a one-day fishing season. The reason I asked (AP Chairman) Bob (Lorenz) earlier about safety at sea is that I’ve gotten many comments about the most recent fishing season — concerns that it is a derby fishery and that there are safety at sea issues.”

The Jacksonville-area Coast Guard, he said, sent him around 10 or 11 distress calls they responded to during the last red snapper season, which isn’t the sort of “success” the Council is looking to achieve.

The good news for recreational anglers is that NOAA is interested in exploring exempted fishing permits (EFPs) for the fishery, a path used to open up the Gulf of Mexico’s recreational red snapper fishery in recent years.

“There’s potentially opportunities there to allow for some innovative new management strategies to be tested, if we do close the fishery,” Strelcheck said.

“This is in the early stages of development,” McCawley said of a South Atlantic red snapper EFP. “We would be working closely with (the Fish and Wildlife Research Institute), the Commission, NOAA Fisheries and the other states to develop this pilot program.”