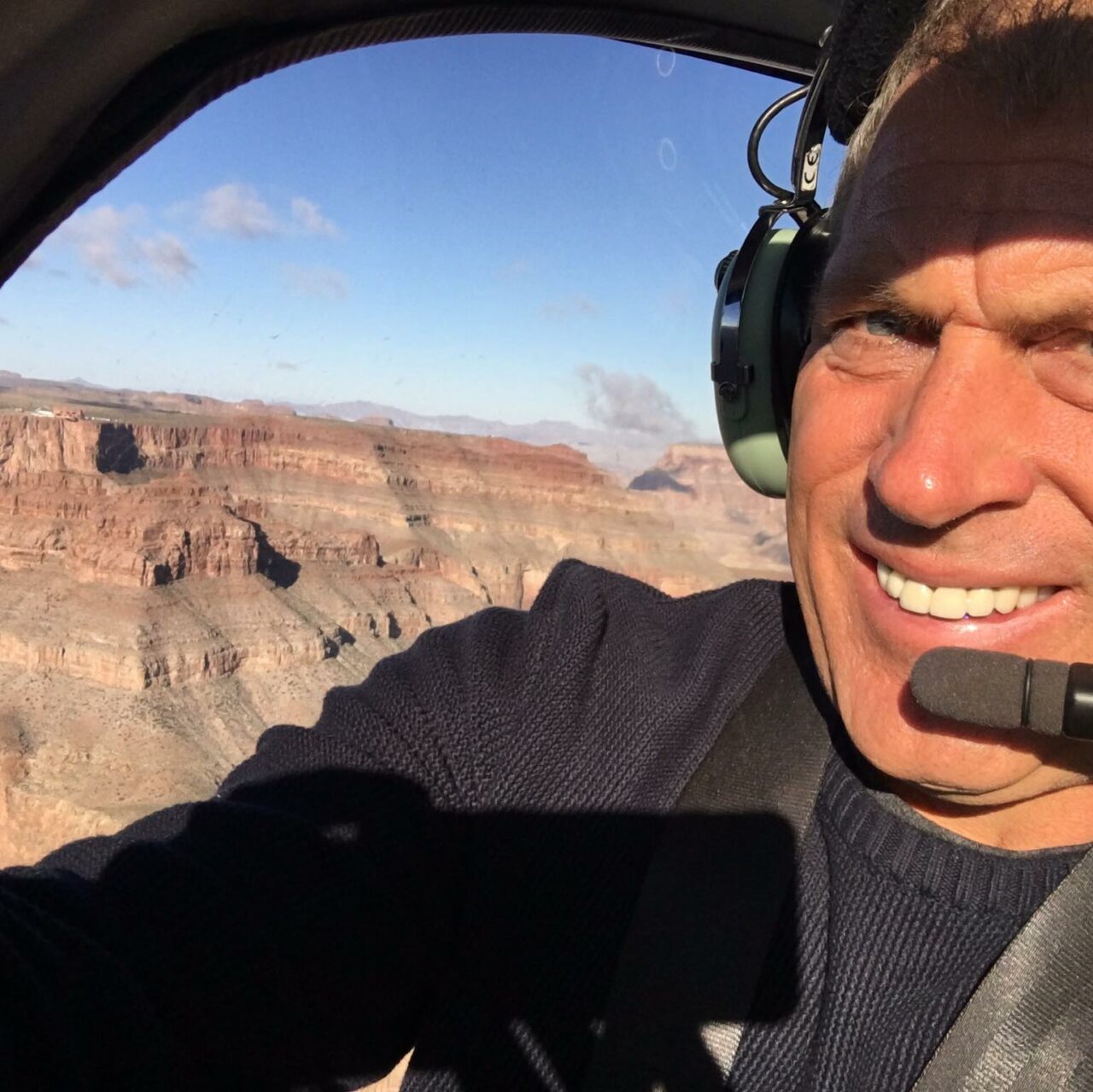 A similar political coup failed in Sarasota, but could other efforts succeed in Southwest Florida?

The local REC on Monday evening elected a slate that included Nick Lichter as Chair and Dan Cook as Vice Chair.

It was one of several high-profile attempts in Southwest Florida by “America First” members of the party to take over local RECs— and one of the major successful political coups. Oakes won his own committeeman post after unseating an incumbent two years ago, but has faced attempts to unseat him based on low attendance. Now he has full control of the board.

Oakes has also made headlines for controversies. He has continually insisted the 2020 presidential election was stolen from former President Donald Trump; he attended the Jan. 6 demonstration that sought to disrupt certification of President Joe Biden’s victory and later called it “the most peaceful beautiful demonstration from well over one million people that I’ve ever witnessed.”

He also went onto conspiracy theorist Alex Jones’ InfoWars show and promised to give $100,000 for Gov. Ron DeSantis’ re-election if the Governor met with him about election fraud accusations in Florida. On the show, he alleged a million votes had been changed from Trump in Florida in 2020, a state Trump won by 370,000 votes.

Oakes, ahead of the meeting, blasted emails saying the local REC had not done enough to advance conservatives in Florida. He endorsed his slate of candidates.

“These patriots will boldly stand against the enemies of freedom, and they will unite the Republican Part by leading with courage and conviction,” Oakes wrote. “For far too long at every level of government, the CCRED has allowed celebrity politicians and self-seeking grifters in Washington DC, Tallahassee, Collier County and on the School Board to govern in the wrong direction.”

The dispute in Collier is one of many to surface in REC leadership battles in Southwest Florida.

Last week, Jack Brill successfully batted back such a challenge, winning election as Chair of the Republican Party of Sarasota over Connie Brunni. In that case, Brunni and other candidates were backed by former Trump National Security Advisory Michael Flynn. One Flynn-backed candidate, Martha Maloney, won election as treasurer.

Like Oakes, Flynn attended the Jan. 6 insurrection and has spent energy in intervening years repeating claims the election was stolen.

Notably, another Flynn-backed candidate, Mike Thompson, is running to Chair the Lee County Republican Executive Committee. Oakes and former state Rep. Anthony Sabatini have both publicly announced support for a slate of REC executive board candidates in Lee County, the largest county Trump won in the 2020 elections.

Thompson is an employee of the America Project, a nonprofit run by Flynn’s brother, Joe Flynn, which earlier this year released a report at an event in Oakes’ store that alleged Florida election supervisors have turned a blind eye to fraud.