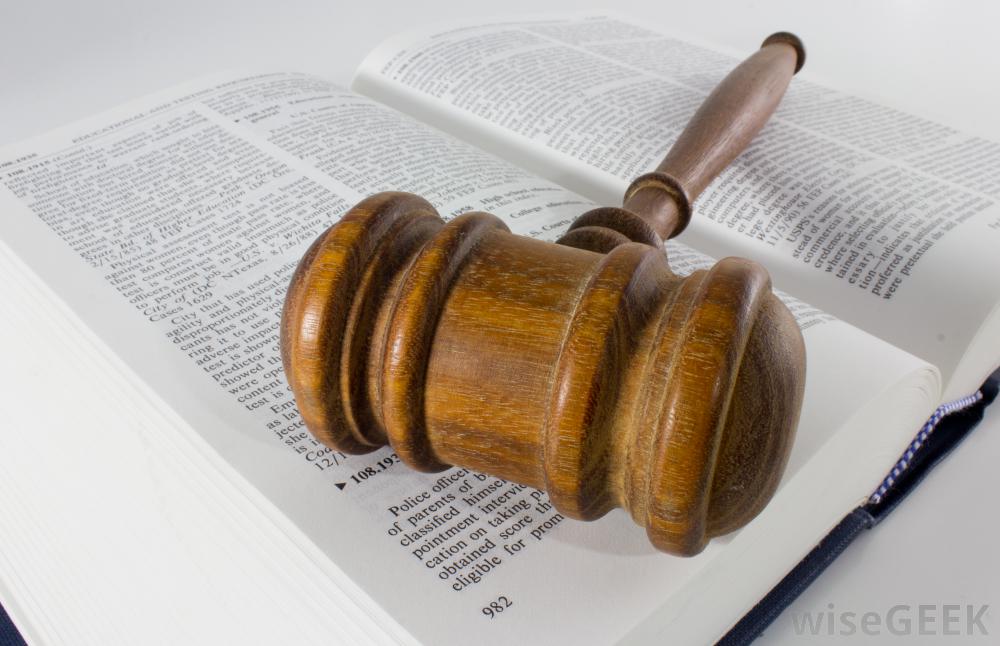 The legal food fight featured allegations that former Brown & Brown employees plotted secret meetings to depart the firm and create Foundation Risk, and took trade secrets with them to the new organization.

But according to Foundation Risk CEO Charlie Lydecker, Judge Craig ruled against Brown & Brown “on all counts.” Brown & Brown is planning to appeal the ruling, but if decisive, it would close a four-year chapter of acrimony and heated allegations flung between the neighboring firms.

The case featured several twists and turns over the years, with allegations of spying, shattered friendships and financial sabotage. It even tangentially touched a sitting member of the House, Rep. Tom Leek, who serves as Chief Legal Officer and an executive vice president at Foundation Risk. Leek is not a target of the lawsuits, but was integral in developing legal strategies that led to the favorable court ruling.

“We had a great legal team,” Lydecker said. “Tom Leek, FRP’s Chief Legal Officer and EVP, was the architect of our legal strategy and participated in every aspect of this case. James Gassenheimer and Leonard Samuels lead a team of outside counsel from Berger Singerman, and did a masterful job.”

Added Leek, “We knew we were on solid legal footing from the beginning. This was always a lawsuit in search of a claim. In the end, the court found that there was no credible evidence to support Brown’s claim, and delivered a decisive victory to FRP.”

In 2016, Barbieri, Florez, Lydecker and Tinsley all left Brown & Brown after the firm flagged purported performance issues. Also on the outs was Tony Grippa. The ousted employees, however, argued Brown was simply clearing out top executive positions for family members, many of whom now serve in top roles.

Nevertheless, Grippa, Lydecker and Tinsley all negotiated separation agreements that expressly permitted them to continue to work in the insurance industry. And in 2017, Foundation Risk was launched.

According to court testimony, in 2018, Brown & Brown CEO Hyatt Brown tipped off reporters that the firm was filing a suit against the then-startup Foundation Risk. The complaint asserted that former Brown employees stole trade secrets and confidential information, resigned from Brown, and used the information to gain an unfair advantage.

Grippa, whose allegiances bounced back and forth over the years, played a central role in the legal war. He was never involved in Foundation Risk, but did seek to set up other ventures — sometimes alongside future founders of Foundation Risk — that would compete with Brown & Brown after his departure.

Allegations flew that Grippa did seek to poach clients from Brown & Brown, but that Barbieri, Florez, Lydecker and Tinsley resisted those calls, eventually leading to a falling out with Grippa before Foundation Risk launched, with Grippa lobbing public attacks against that cohort.

Grippa continued to bounce around before reportedly reaching back out to Hyatt Brown and helping craft the allegations central to the firm’s 2018 and 2020 lawsuits. But while the lawsuit alleged Foundation Risk stole trade secrets in setting up their rival business, the court found otherwise.

Several of Brown & Brown’s arguments fell flat. Attorneys argued Foundation Risk hijacked and used a secret document called the 100-Day Plan to help in their new venture. But at trial, it was revealed Brown & Brown published that document with the U.S. Copyright Office, destroying any privilege the document may have had.

Attorneys for Brown & Brown also pointed to clients that Foundation Risk sought to acquire, but the trial showed several of those relationships had already soured due to Brown & Brown’s own actions, with some testifying they never considered working with Brown & Brown.

“We knew we were in the right from the outset of the lawsuit, and we were determined to see this fight through,” Lydecker said. “It is clear that Brown did not expect us to take them to verdict. But we did. We won. And I’m proud of our team.”

And the case featured some wild moments as well.

For instance, a visitor sat in the courtroom the first few days of the trial who had a connection to one of the witnesses. Arriving late on the first day, the visitor may have missed the judge’s message barring witnesses from interacting with one another.

The judge later repeated that message for the visitor, prompting him to speak to the judge in private. The man said he had contacted Grippa after the first day. After lunch, the judge called the lawyers to the bench, whispering at sidebar, that the visitor confessed to having such a conversation but that the visitor’s only stated interest in the trial was his general curiosity.

However, upon questioning the visitor quickly confessed to being directed to go to the trial by Grippa, and report back with each day’s events — which may have included testimony from that day’s witnesses. He also admitted that Grippa was his boss, and he was in fact being paid to attend the trial.

After being dismissed by the judge, the visitor left the courtroom never to return. The visitor was Pat Rice, formerly of The Daytona Beach News-Journal, who went on to work for Grippa.

The recent Nov. 18 ruling only applies to the 2020 lawsuit, and only deals with the actions of Barbieri, Florez and Lydecker. But Gassenheimer, Foundation Risk’s attorney, argued after last month’s ruling that the 2018 suit is moot as well.

There is no starting court date yet for that 2018 suit. And Brown & Brown has pushed back on any argument that their legal fight is over.

“Brown & Brown is understandably disappointed with the court’s ruling and believes that this decision can be attributed to a fundamental misunderstanding of the key issues in the case,” said Brown & Brown attorney Mark King, according to The Daytona Beach News-Journal. “Fortunately, our judicial system provides litigants with a means to have such misunderstandings corrected.”

Despite the raging war, both firms are growing, and could be competing rivals in the area for years to come.

previousDiagnosis for 12.9.22: Checking the pulse of Florida health care news and policy