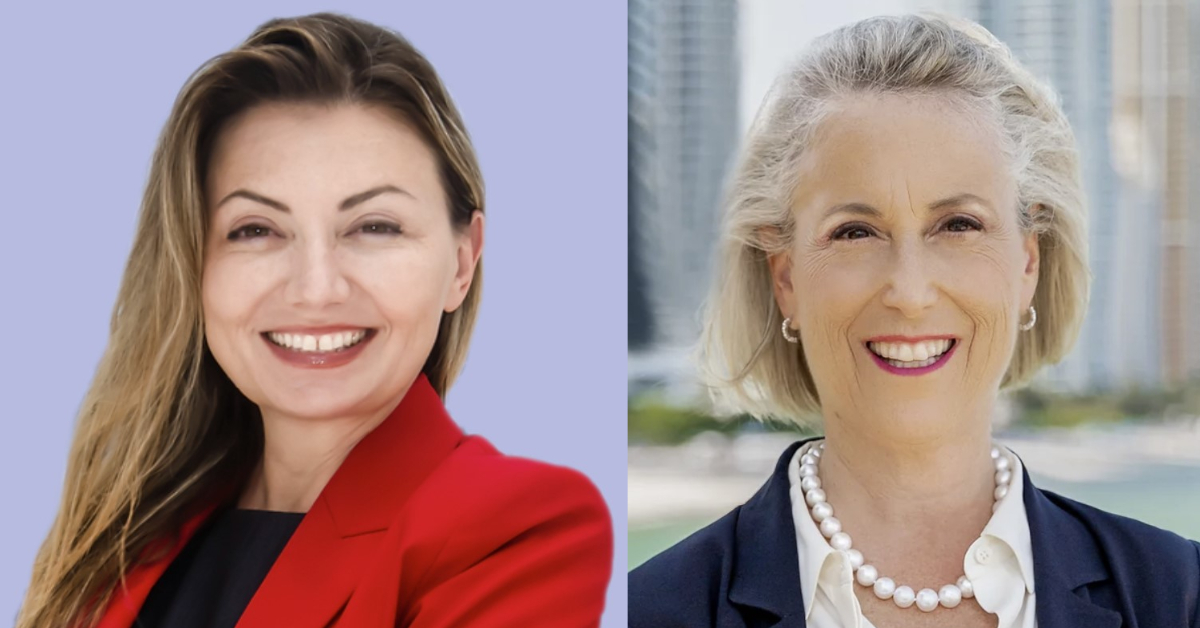 But that result still pends certification and could swing the other way, depending on how many rejected ballots are cured.

With all five precincts reporting Tuesday night, Svechin had 50.4% of 3,276 ballots cast in her favor compared to 49.6% for Goldman. As of Wednesday morning, those numbers remained: Just 26 votes separated the two candidates.

But there are more than enough rejected mail-in ballots awaiting cures — corrections to voter errors, such as using a signature that doesn’t match the one on file, voter ID information or a date — to upend that result.

According to Robert Rodriguez, assistant deputy supervisor at the Miami-Dade Elections Department, there are 60 such ballots. He made clear that those hoping the results will change after the cure process is completed should temper their expectations.

“Historically, not too many people submit cure ballots,” he said.

Rodriguez told Florida Politics that as of 10 a.m. Wednesday, every voter whose mail-in ballot was rejected has received a cure affidavit enabling them to rectify issues with their ballot and have it counted. They have until 5 p.m. Thursday to return the affidavit to the Elections Department.

The Sunny Isles Canvassing Board — consisting of City Manager Stan Morris, Clerk Mauricio Betancur and resident Gloria Taft — will meet at 2 p.m. Friday to review the ballots and cure affidavits. They’ll then certify the election with the new ballot counts.

“If a voter sends in the cure affidavit, they fix it with an ID and everything’s on file, Elections Department staff can fix and process the ballot as approved,” Rodriguez said. “If there’s still a problem, it has to go to the canvassing board.”

The runoff between Svechin and Goldman came after neither candidate secured more than 50% of the vote in the Nov. 8 election. As was the case Tuesday, Svehcin edged her opponent slightly with 2,450 (43.2%) of the vote compared to 2,413 (42.55%) of ballots cast in her favor. Third-place candidate Anita Funtek took just 808 votes.

The runoff was a rematch between Svechin and Goldman, who competed last year in a Special Election for the city mayoralty. Goldman ultimately won, succeeding George “Bud” Scholl, who resigned to focus on his job as President and CEO of OneBlood.

Both Svechin and Goldman have served as Sunny Isles Beach Commissioner, Vice Mayor and Mayor, though Svechin’s job as Mayor until November 2021 was in an interim capacity.

Prior to last year’s election, Goldman filed a complaint with the Miami-Dade Commission on Ethics and Public Trust alleging Svechin violated county rules by using “re-elect” in campaign ads. The Ethics Commission dismissed the complaint for lack of legal sufficiency.

The Commission also dismissed a complaint against Goldman accusing her of using endorsements from a prior political race for her campaign last year.

As detailed in the Miami Herald, a local real estate company sued Goldman this year for making libelous statements in campaign ads about the company and Svechin.

The lawsuit cites a video ad posted to Goldman’s social media accounts and a website her campaign paid for claiming Dezer donated $750,000 to Svechin, who in exchange would support legislation “radically upzoning” properties to benefit the company.

Goldman ally and City Commissioner Jerry Joseph is also named in the lawsuit for accusing Svechin on social media of having ties to Dezer. In a Nov. 28 Facebook post rife with errant capitalization, Joseph wrote Svechin is “100% funded by Gil Dezer,” the company’s President, and that Dezer Development has tried to “Silence” him and Goldman from providing residents with “TRUE AND UNDENIABLE FACTS” supporting their claims.

The lawsuit contends that not “a single part” of Goldman and Joseph’s claims are true. Svechin told the Herald that while she accepted an unspecified sum from the Dezer family in 2016, she had not taken any money from them this cycle.

Goldman told supporters in an email that the lawsuit was an attempt to “bully and intimidate” her from “standing up for the residents of our great city.”

Svechin called Goldman’s accusations “unprovoked — and some even say ‘crazy,’” in a Nov. 26 guest column for Miami’s Community Newspapers.

“Residents have voiced their frustration and anger about the rampant, one-sided campaign negativity here in our normally quaint and civil city — and they just want it to stop,” she said.

A Miami Beach-born real estate lawyer at the law firm Shutts & Bowen, Goldman filled a vacancy on the Commission in 2014 and won four consecutive elections since, including her victory over Svechin last year.

Svechin, who immigrated to South Florida from the former USSR at age 6 under religious asylum, works in private life as grant writer for the nonprofit YG Institute. She won election to the Sunny Isles Beach Commission in 2016 and won re-election twice.

nextJustices skeptical of elections case that could alter voting