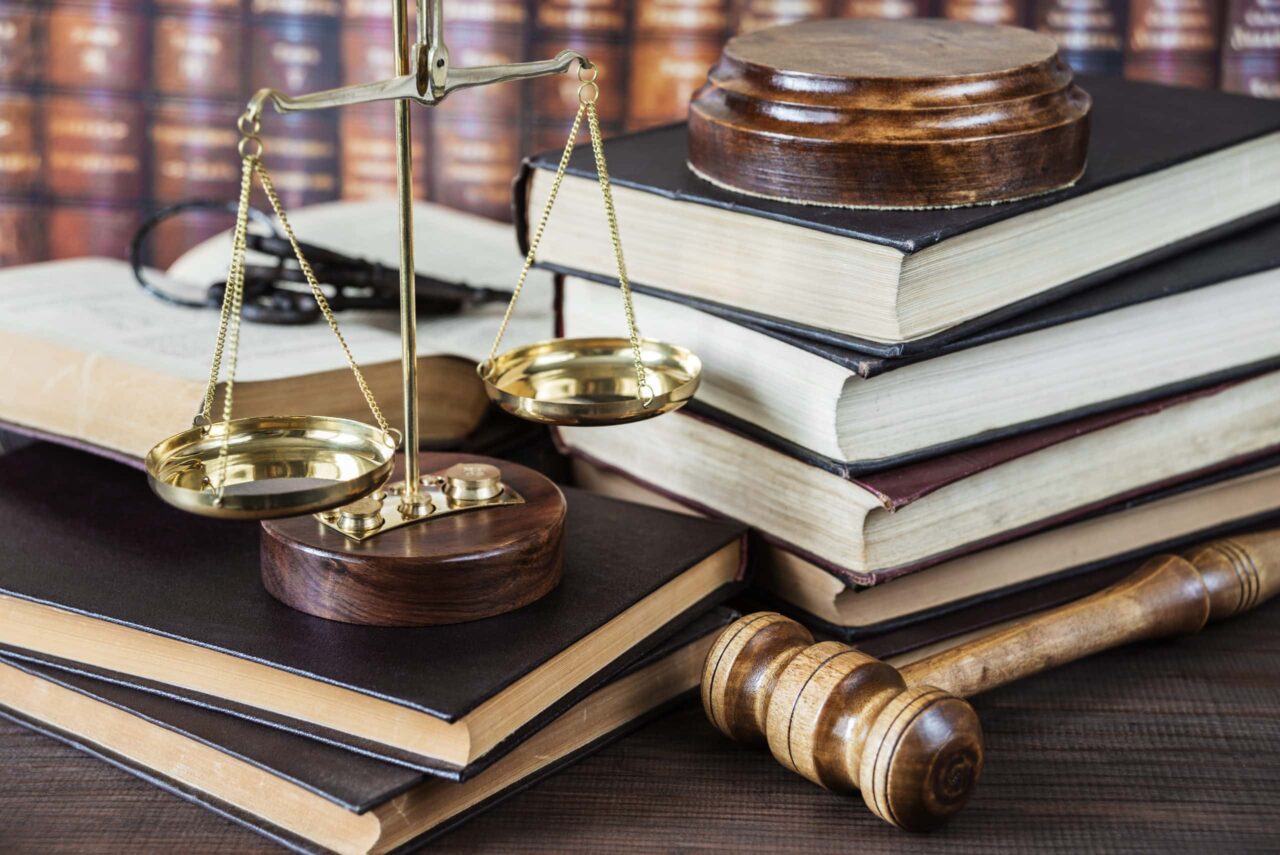 Florida’s property insurance crisis, which has seen six companies fail this year as premiums have drastically increased and other companies have canceled policies, isn’t the fault of rampant lawsuits, the Florida Justice Association (FJA) said.

The trial lawyer group reacted to the proclamation from legislative leaders for a Special Session to deal with the property insurance issue by saying lawsuits, which insurers have blamed for their billions of dollars in losses in recent years, are the result of companies not paying claims.

“Behind every lawsuit is a homeowner or business owner who has been underpaid or wrongfully denied coverage. These people are desperate to repair their homes or restore their businesses. Property owners are living up to their end of the bargain under the insurance contract. It’s time the Legislature made insurance carriers do the same.”

The proclamation issued by Senate President Kathleen Passidomo and House Speaker Paul Renner on Tuesday included reducing lawsuit costs among the issues for lawmakers to address during the weeklong Session that begins Dec. 12.

Insurers have consistently pointed to lawsuit costs as the main driver of their overall losses, which have totaled more than $1 billion a year over the last three years, more so than devastating hurricanes such as Ian and Michael.

Frivolous claims for roof repairs pushed by contractors and aided by law firms, the companies say, have inflated their losses.

FJA counters that the Legislature has already passed reforms addressing those issues, including measures to reduce the abuse of the assignment of benefits, or AOB, when a homeowner can sign their benefits over to a contractor who then handles the claim, usually in the case of an emergency such as a water main break that floods the house.

Another bill, SB 76, was passed in 2021 which sought to give insurers more time to respond to the threat of lawsuits by requiring 10 days notice be given before a lawsuit was filed.

Those changes have led to a reduction in lawsuits, the FJA notes, making further curbs to access to the courts unnecessary.

“At this time, the FJA sees no reason to believe further litigation reform will do anything to improve the environment for Florida’s property owners,” Boggs said. “What it will do, however, is put property owners in an even worse situation when their insurance company decides to ‘underpay, delay and deny’ meritorious claims. Insurance companies that do right by their insureds, never have to be concerned with lawsuits.”

Now, as the free market think tank the James Madison Institute has called for eliminating the one-way attorney fee law, the FJA is asking lawmakers to improve regulation of the market by requiring more from insurers regarding financial transparency and claims handling.

“We hope Florida lawmakers will look closely at what is actually driving insolvencies and premium increases and prioritize legislation that strengthens the marketplace,” Boggs added. “What we don’t need is more legislation that erodes the rights of homeowners in an attempt to bail out the industry on the backs of Floridians.”