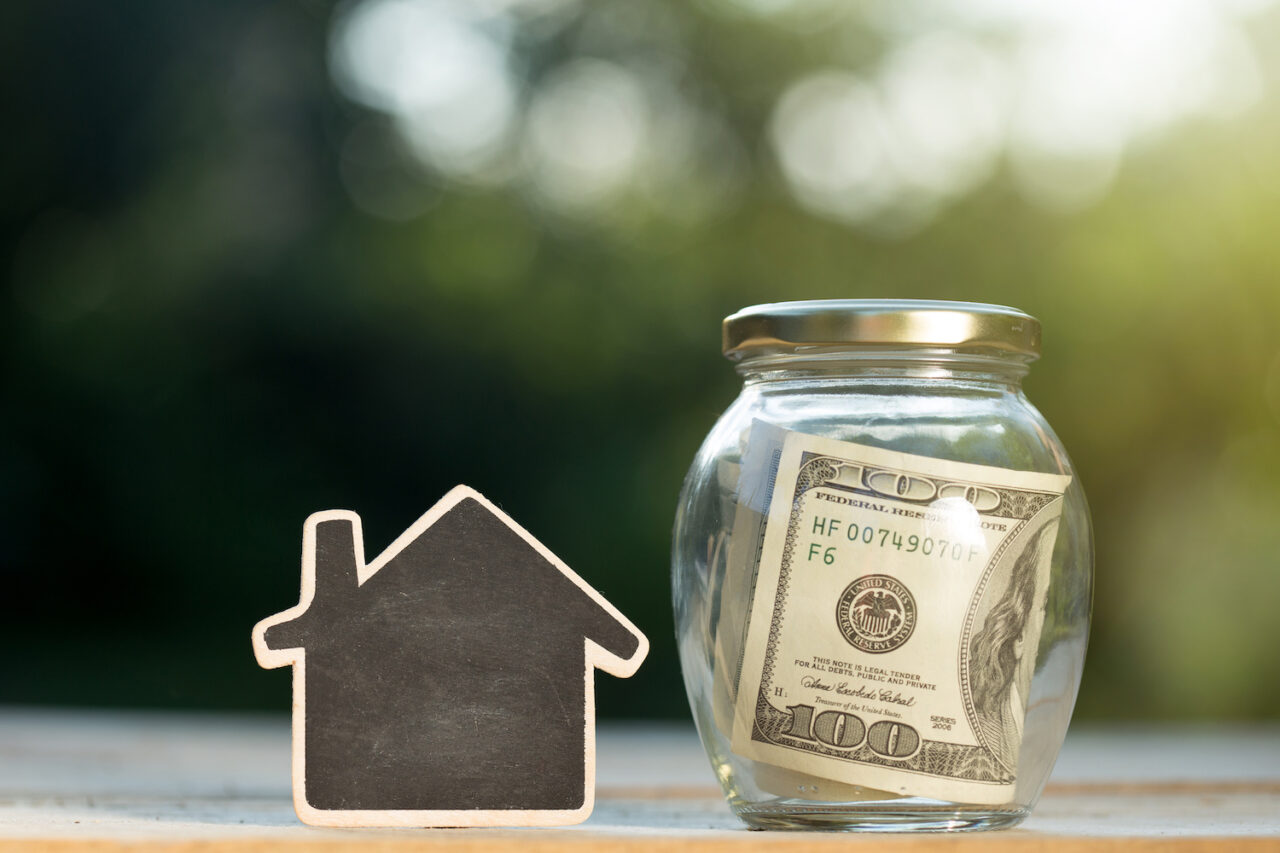 'The immediate response to inflation is an increase in sales tax collections that reflects the higher prices. Persistent inflation conditions, however, ultimately suppress collections.'

Florida received $3.23 billion in revenues in October, about $141.4 million above state economists’ projections, a monthly revenue report released by the Office of Economic and Demographic Research shows.

The numbers come despite losses of economic activity due to Hurricane Ian. The monthly revenue reports typically reflect the economic activity of the previous month, so this report stems from September’s economic yield. Hurricane Ian hit Southwest Florida as a Category 4 storm on Sept. 28, causing devastating storm surge, winds and rains.

Despite hitting at the end of the month, Ian put a $67 million dent in the state’s revenues for that period, according to economists’ preliminary estimates, and another $16 million was delayed because tax deadlines were pushed back due to the storm.

More negative impacts from Ian could be seen in the November revenue report reflecting October’s economic activity, as chunks of Southwest Florida along the coast, such as Sanibel Island and Pine Island, were essentially shut down by the storm, which snapped bridges leading to those areas.

Since inflation began to surge in 2021, reaching 40-year highs in 2022, state revenues have soared past expectations, boosted by a jump in sales tax collections.

State economists have warned that as Americans spend their savings from the COVID-19 pandemic, which shot up due to a lack of demand during lockdowns and stimulus payments, Florida’s revenues will receive a setback as consumers cut back on nonessential items. They continued that warning in the latest report.

“The immediate response to inflation is an increase in sales tax collections that reflects the higher prices,” the report states. “Persistent inflation conditions, however, ultimately suppress collections as consumers begin to spend more money on non-taxable necessities like food and health care. In this regard, prices for food at home increased by 12.4 percent in October, but this is down from the 13.0 percent in September.”

For now, though, sales tax collections continued to lead the way in overshooting the revenue estimates, as Florida received $2.71 billion in October, or $109.9 million more than expected.

Other sources of revenue, such as corporate income taxes, also came in above expectations. But in a sign that higher interest rates approved by the Federal Reserve to combat inflation are having an effect, document stamp taxes on real estate transactions came in $27 million under the estimates.