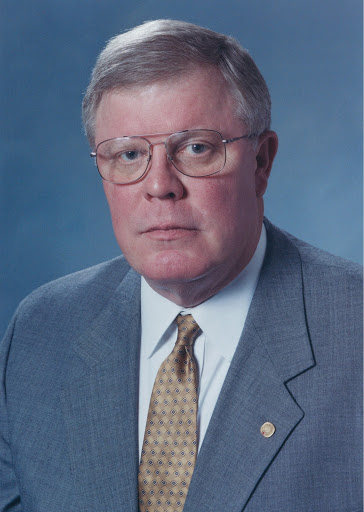 It was a long road to get here.

The courthouse, to be named for the late Bernie McCabe, the Pinellas-Pasco State Attorney in Florida’s Sixth Judicial Circuit for nearly three decades, will be located at 525 Mirror Lake Dr. North at the site of the former Sebring Building.

The groundbreaking ceremony, and photos, are expected to begin at 2:40 p.m.

Sprowls advocated for $50 million in funding from the state legislature for the 2nd DCA, and another $15 million this year for contingencies, though Gov. Ron DeSantis vetoed the $15 million appropriation.

While many supported the new facility, it faced a rocky road. In addition to DeSantis’ latest funding veto he also struck a $21 million appropriation in 2020 for the project, and lawmakers had to usher in a series of compromises, particularly with former Sen. Kelli Stargel who pushed for the new facility to be located in Lakeland.

But lawmakers, in response to a Florida Supreme Court recommendation, voted to create a 6th District Court of Appeal in Lakeland, paving the way for the new 2nd DCA to move forward.

“The establishment of the Bernie McCabe Courthouse in Pinellas County is an important step in addressing the unique needs of the Second District,” Sprowls said previously, according to St. Pete Rising.

“This courthouse will serve as a physical symbol of McCabe’s deep legacy of devotion to justice and to Pinellas County. There is no one more deserving of this honor than the late Bernie McCabe — my friend, my mentor and a stalwart public servant.”

DLR Group, based in Orlando, and Wannemacher Jensen Architects in St. Pete are designing the courthouse. Construction on the new facility is expected to begin next October.