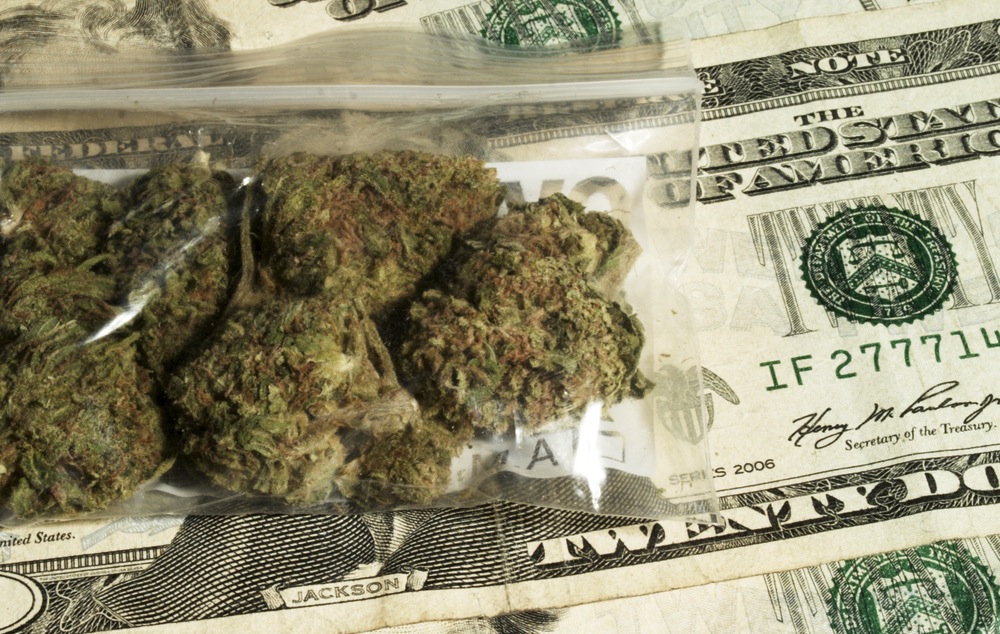 Legalizing the sale of cannabis to citizens 21 and older at authorized medical cannabis centers was a legislative priority of mine in the Florida Senate. This helped advance the debate about Florida’s cannabis future: It’s not a matter of if, but when, we join the 42 others states with medical and adult-use sales.

I continue to believe it’s better for the Florida Legislature to craft the economic and legal parameters of state legislation before the constitutional amendment process does it for us.

Cannabis policy modernization in Tallahassee has been slow to advance. But pending federal cannabis legislation in Washington, D.C. — the SAFE Banking Act — is close to passing if more GOP Senators back the measure.

The SAFE Banking Act wouldn’t legalize cannabis nationally, but it would provide Florida’s legal medical cannabis dispensaries and others like them across the nation full access to banking services that other businesses take for granted. These include business accounts, credit cards and the opportunity to get loans at market rates. The bill would also require federal regulators to provide uniform guidelines for cannabis-related business activity.

Reducing cash transactions and establishing federal banking and cannabis business oversight through the passage of the SAFE Banking Act would have a positive impact in Florida.

First, I’ve long expressed my opposition to what amounts to a “cartel-like” system of awarding state medical cannabis licenses — a shell game of flipping, opaque deals, and other anti-free market ruses that artificially raise medical cannabis prices, limit supply and hurt Florida consumers. The elderly, veterans and others whose physical well-being depends on access to medical cannabis are negatively impacted by Florida’s cannabis status quo.

Moreover, smaller players and startups seeking to compete in what should be a free-market Florida environment are shut out. Unless you’re a big corporation with millions to manipulate and artificially control the medical cannabis marketplace, you’re left on the sidelines unable to compete or just get into the game. That’s wrong on every level. The SAFE Banking Act’s provisions help lay the foundation for a more transparent cannabis marketplace where competition is the cornerstone principle.

Indeed, the Florida Bankers Association joined 49 state banking leaders in sending a letter to the U.S. Senate calling the SAFE Banking Act a “narrowly tailored solution designed to bring this growing industry into the regulated banking system and provide much-needed visibility into its financial activity.” The bankers add that the bill would also promote market transparency as well as tax collection.

Second, the SAFE Banking Act can save lives and stem dispensary violence by removing cash from the cannabis sales business model. Dispensaries in other states, mostly on the West Coast, are a constant target for violent criminals. Robberies are commonplace, and caravans of armed thieves target cannabis businesses. As it’s a given that adult-use cannabis sales will be in Florida’s future, nipping future potential violence in the bud by passing this common-sense bill into law is a public policy no-brainer.

In the U.S. Senate, Montana Republican Sen. Steve Daines is leading the SAFE Banking Act effort on the GOP side. His incremental success in negotiations with Senate Majority Leader Chuck Schumer of New York and other Senate Democrats has brought the bill within range of passing in the few remaining days of the congressional Legislative Session. The U.S. House of Representatives has passed the SAFE Banking Act seven times.

It’s time for the U.S. Senate to act.

I respectfully urge Florida Sens. Marco Rubio and Rick Scott to help GOP colleagues pass the SAFE Banking Act before the end of the year.

Adult-use cannabis sales in Florida are inevitable. Passing the SAFE Banking Act in Washington gives Floridians a voice in shaping federal cannabis law this year while positively influencing how state cannabis laws in Tallahassee unfold in 2023 and 2024.