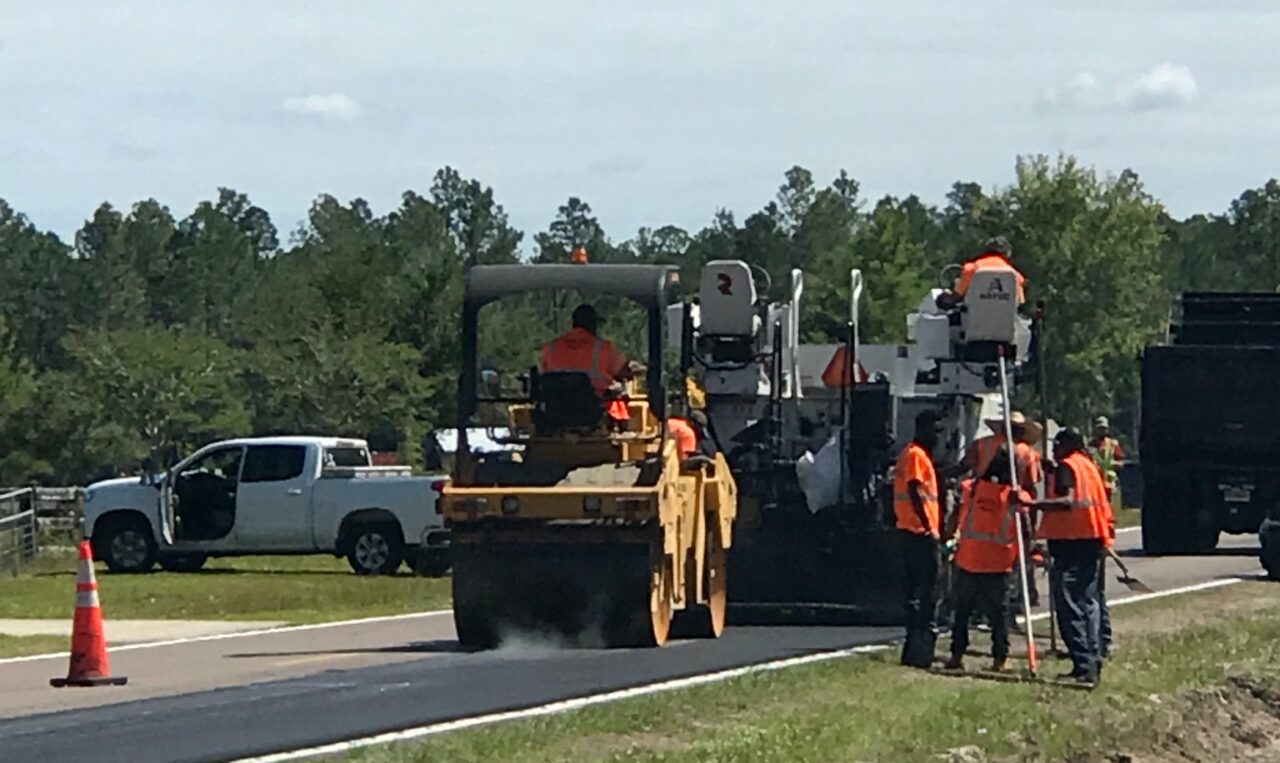 'The Piney Island project is the No. 1 acquisition project for the county.'

Nassau County went to its legislative delegation with its list of needs and wants that county leaders hope will receive funding from the state government. Most involve infrastructure — either making it easier to get from here to there, or buttressing what already exists against future flooding.

“You have local projects, the state makes annual appropriations — a lot of your local projects are of state interest and state concern to facilitate state goals and objectives,” County Manager Taco Pope said. “This year, working with your staff, communication with you all as Board members, we did our best to aggregate a list of nine projects, with a total request just over $9 million.”

“Some of the driving factors to many of these projects is the ability of you to match local dollars with state dollars,” Pope said.

Using the Spring Lake drainage project as an example, the $625,000 requested is a match on $625,000 that the county already allocated. It’s a similar case with most of the other projects on the list.

“The Piney Island project is the No. 1 acquisition project for the county, both at the committee level and for the Board of County Commissioners,” Pope said.

“This presents an opportunity to leverage local dollars, working with the property owner who is a willing seller and who is willing to work with us on the acquisition with private, nonprofit funding, and then the state dollars. What we’d like to be able to do, just like we talked about in the creation of the (Conservation, Land Acquisition and Management Committee), every dollar we spend locally, we want to be able to leverage that.”

Pope added that the project is a good, successful one that people have been working to accomplish for the past several years.

Commissioner Jeff Gray suggested upping the request for the animal resources center. The $1.7 million suggested by county staff was to go with the county’s present allocation of $2 million, and the combined funds taking the project up to the point of construction.

The Thomas Creek flood mitigation project has been of special concern to Commission Chairman Klynt Farmer since his election to the Board.

“I think this is a really big deal for the residents of the area,” Farmer said.

“It puts in a 15-year plan in place and it gets people out of there. … We’re not going to have deferred maintenance to this thing for the next hundred years. It’s a smart financial decision to put this plan in play and get these folks that live in these problematic areas out of that floodplain and allow them to take their families to higher ground, essentially.”