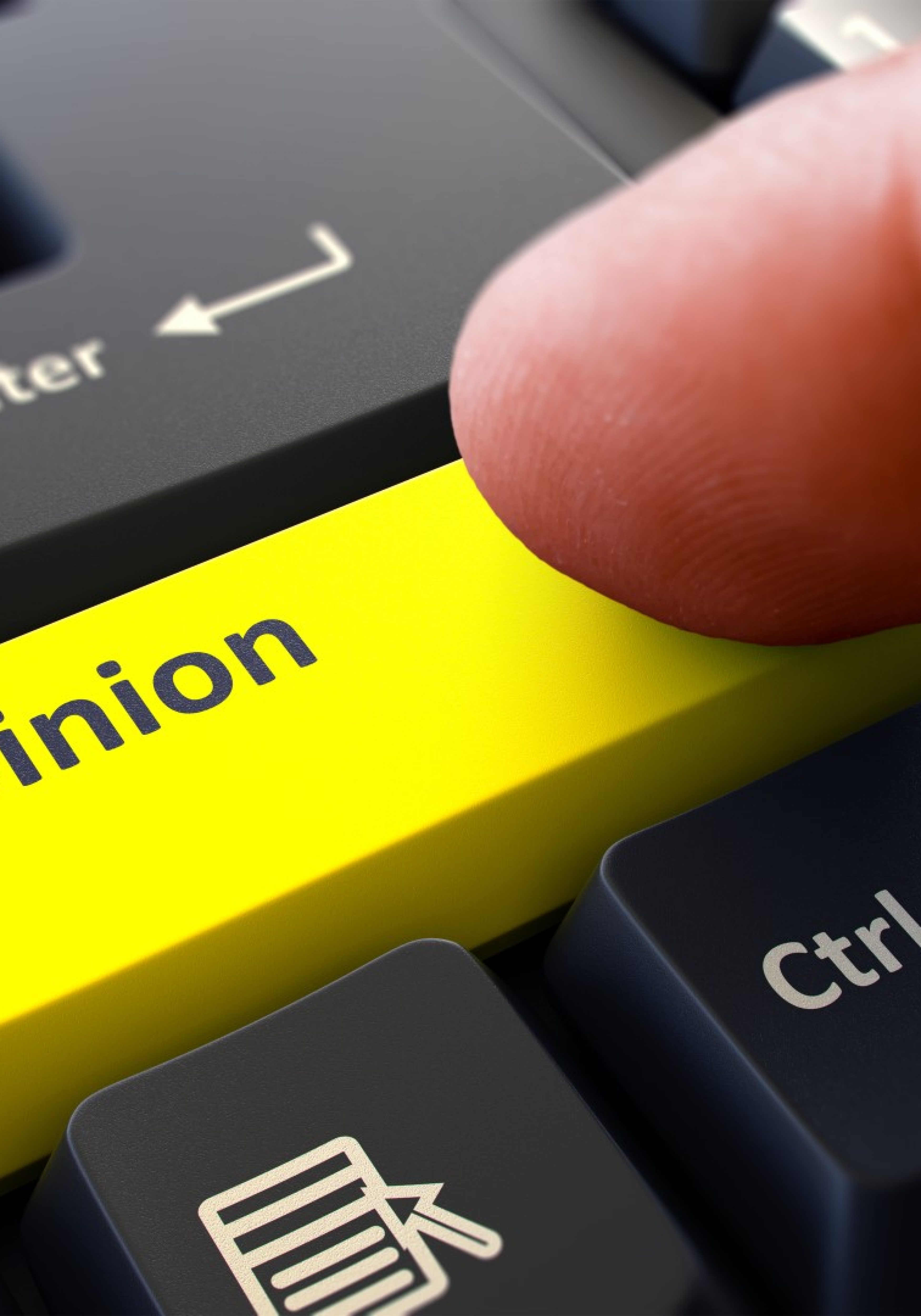 “When I use a word, it means just what I choose it to mean – neither more nor less,” said Humpty Dumpty in “Through the Looking Glass” by Lewis Carroll.

A perplexed Alice responded, “The question is whether you can make words mean so many different things.”

Politicians using language to mean many things is an age-old problem.

This passage came to me while reading an opinion piece in the Washington Post by Chris Cillizza, in which he lamented the “dismal state of our politics.”

He cited a recent commencement speech by Post Executive Editor Marty Barron, focusing on this passage:

“What has taken hold is an alternate reality, a virtual reality, where lies are accepted as truth and where conspiracy theories take root in the fertile soil of falsehoods.”

Apparently we must also have traveled through the looking glass with Alice as it becomes increasingly difficult to separate fact from fancy and fiction from reality.

The Post has a useful feature for fact checking in which journalists evaluate statements made by politicians and grade them along a one-to-four truth scale using Pinocchios. The more Pinocchios, the bigger the lie.

Using this character is most appropriate in our era, since so many running for office would be exaggerated Dumbos by now based on the size of their proboscis.

Cillizza pointed out that the fact-checkers awarded Donald Trump four Pinocchios for 70 percent of his statements. Imagine someone being caught telling fabrications 70 percent of the time being hired for any job by anybody.

Yet he is lining up to be president of the United States.

Cillizza’s lament is that Trump, his staff or his volatile supporters do not seem to care about this at all. Of course, Hillary Clinton, Bernie Sanders, Ted Cruz and others all lie to some extent, but that will be saved for another column.

Bankruptcy is not an option for a great country, although it does seem to be a catching on in countries of lesser stature. Maybe honoring debt will go the way of truth.

Daniel Patrick Moynihan once stated, “Everyone is entitled to his own opinion, but not his own facts.”

This is something we must continually remind ourselves in this era of abundant punditry. Moynihan also said, “The single most exciting thing you encounter in government is competence, because it is so rare.”

We should also keep this in mind.

For all of us political junkies preoccupied with this vital election, Lewis Carroll offered us some balm in Alice’s dialog.

“How do you know I’m mad?” asked Alice. “You must be or you wouldn’t have come here,” replied the Cat.

Could it be that we are all mad?

In my youth, a favorite band was the Amboy Dukes. One of their hits was a song called “Journey to the Center of Your Mind,” which contained the lyrics, “For it’s a land unknown to man where fantasy is fact. So if you can, please understand, you might not come back.”

It seems we have taken a journey, not to the center of our minds, but to a land where fantasy has become fact. Somehow we must come back to expecting truth from those who would seek to lead us.

Clayton Christensen’s book, “How Will You Measure Your Life?” contains this passage: “If the decisions you make about where you invest your blood, sweat, and tears are not consistent with the person you aspire to be, you’ll never become that person.”

Much the same can be said about our country.

Ed H. Moore resides in Tallahassee, Florida, where he is perpetually awaiting a rebirth of wonder. Column courtesy of Context Florida.

previousBob Driver: Just how middle class are you?