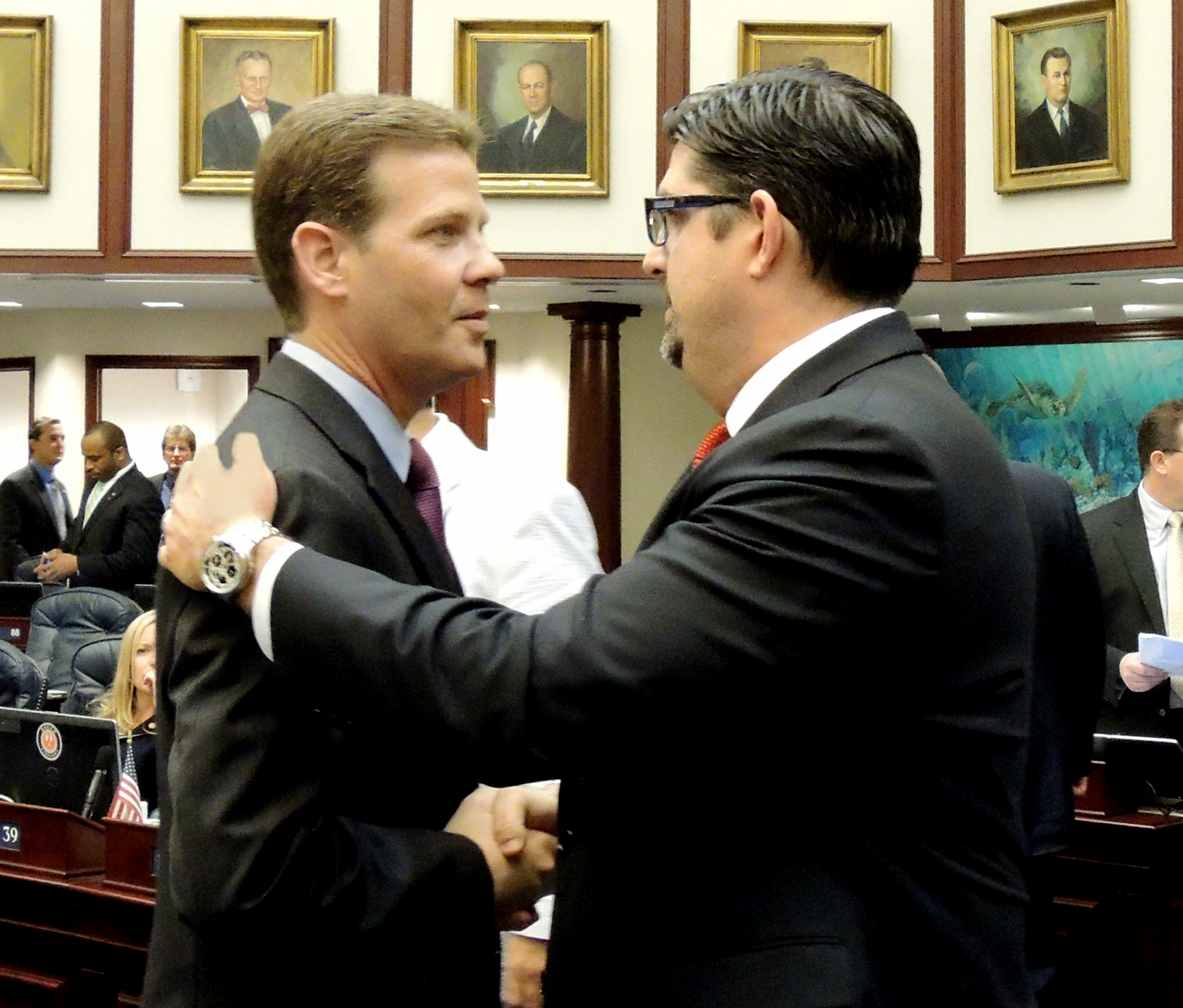 In a possible sign that he is prepared to split power among rival factions in the Florida Senate, incoming President Andy Gardiner, R-Orlando, is creating a second standing committee to addresses state budget issues.

In a memo distributed to state senators on September 22, Gardiner said he is creating a Committee on Fiscal Policy that will “provide an alternative path” to the Senate Calendar. Traditionally, bills with any fiscal impact have been heard in the Appropriations Committee. Gardiner said the process “can cause a log jam of bills often necessitating marathon committee meetings during the height of the budget conference process.”

The move to create the second committee comes amidst a power struggle between Sen. Joe Negron, R-Stuart, and Jack Latvala, R-Clearwater, both of whom have aspirations of following Gardiner as Senate President. Traditionally, the next incoming president is given a high-profile position.

Gardner distributed the memo asking senators to list their committee preferences for the 2014-16 sessions. Other changes Gardiner has proposed include dividing the Committee on Education into two standing committees — Pre K-12 and Higher Education — as well as eliminating the Committee on Gaming. Bills dealing with gaming issues, Gardner said in the memo, will be handled by the Committee on Regulated Industries.

Gardner said he will keep the Committee on Reapportionment although he doesn’t intend to appoint any members to it “at this time.”

Otherwise, the committee structure Gardiner has outlined is similar to what currently is in place, though the memo notes that he may make some further adjustments.

Gardiner distributed the memo asking senators to identify the top ten committees they would like to serve on.

Gardiner’s memo is below: