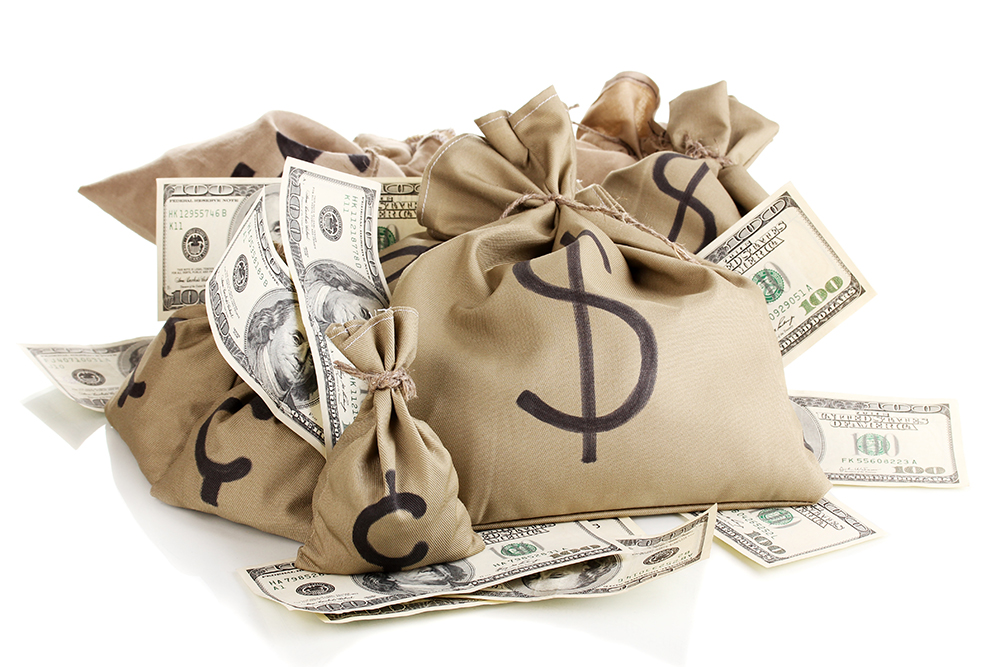 Gov. Rick Scott said Tuesday that he’s working on a base, or continuation budget, for the upcoming year.

Scott included in his proposed budget $2 billion in Low Income Pool funding even though it wasn’t authorized beyond this June 30. At the time feds made that announcement, Scott downplayed the notion that the LIP money wouldn’t be forthcoming.

The Legislature adjourned the 2015 Regular Legislative Session without passing the one bill it’s required to pass: the General Appropriations Act. The House of Representatives and the Senate were more than $4 billion apart in proposed spending plans, because the Senate included the continuation of the Low Income Pool money along with a proposed Medicaid expansion in its budget for the upcoming year. The House included no additional federal dollars in its budget.