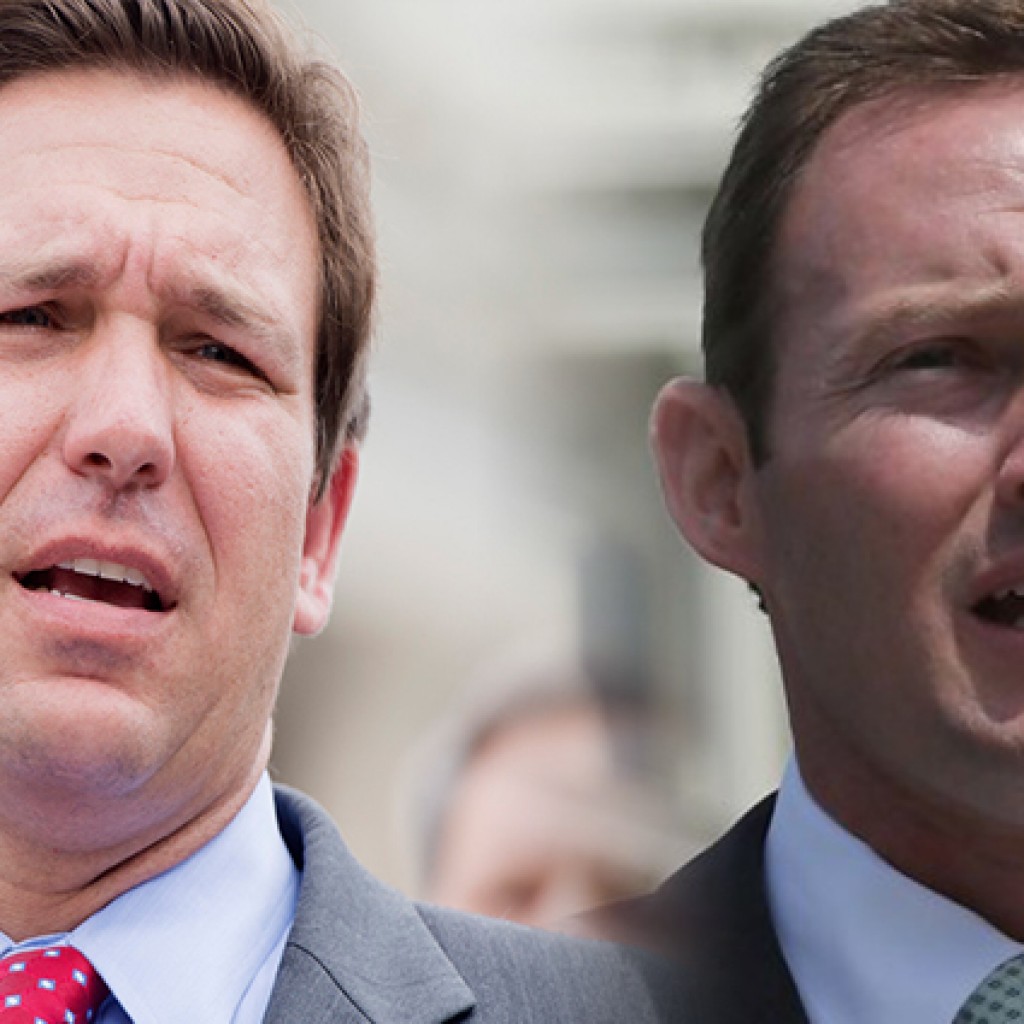 Any idea that politics is an old man’s game will fly out the window, now that Republican Ron DeSantis could face Democrat Patrick Murphy in the race for Marco Rubio’s open Senate seat.

According to the people at Smart Politics, the potential matchup between two 30-something Florida congressmen will be a contest with one of the youngest pairs of candidates in the history of the U.S. Senate. In November 2016, DeSantis will be 38 and Murphy will be 33; the winner would be less than 40 years old when taking office.

At this point it should be noted that neither of congressman has a lock on his respective party’s nomination.

Of about 1,700 general and special U.S. Senate races in the direct election era, Smart Politics found only two major party match ups had combined ages younger than that of Murphy and DeSantis: Ted Kennedy vs. George Cabot Lodge in 1962 and Bill Bradley vs. Jeff Bell in 1978.

On the other hand, should McCollum run and win, Smart Politics reported that he would also hit the Florida record books as the oldest newly elected (or appointed) U.S. Senator in state history.