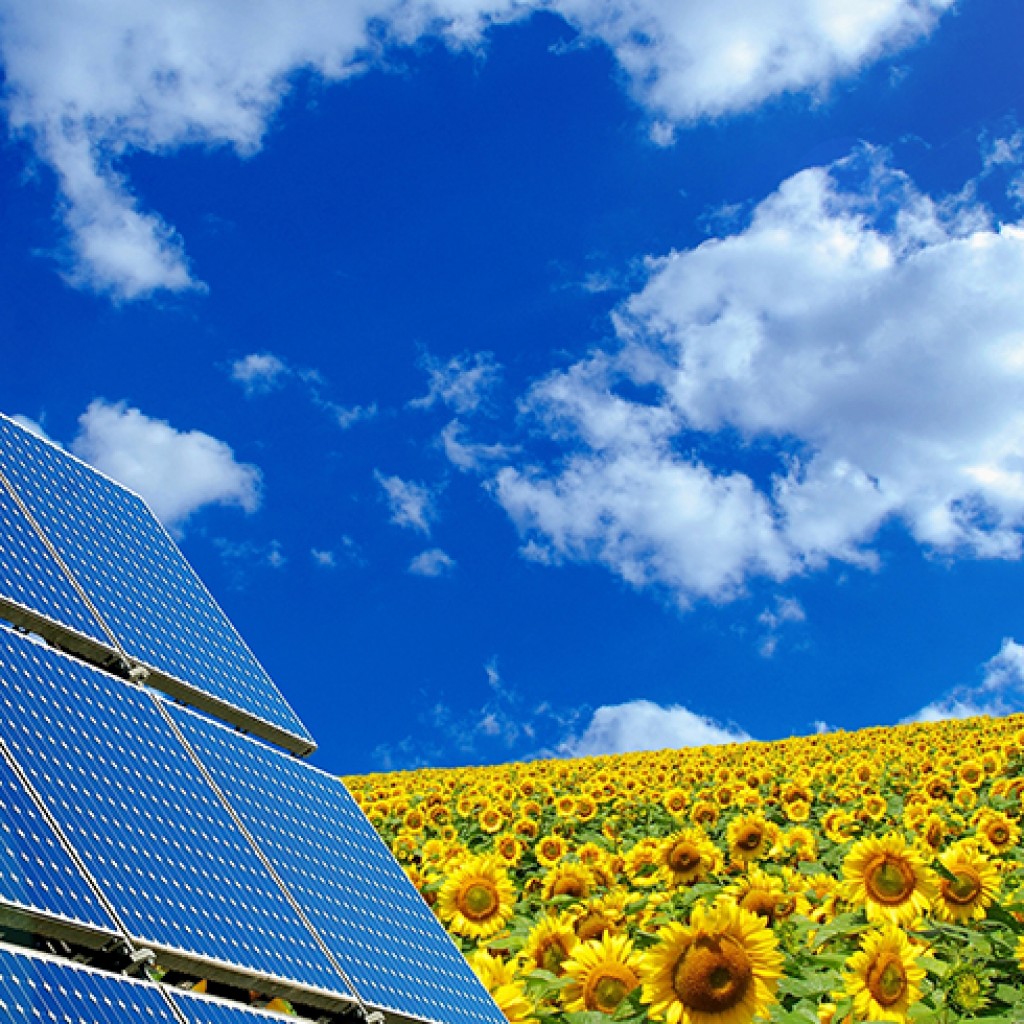 In its campaign to change the Florida Constitution, Floridians for Solar Choice has frequently touted its strange-bedfellows coalition, featuring a Tea Party bomb-thrower from Georgia on one end of the spectrum and the anti-establishment Southern Alliance for Clean Energy out of Tennessee on the other. But this fragile association of convenience looks to be in serious trouble now that a broad bevy of mainstream interests is going public with a litany of concerns about the group’s proposal.

Influential business organizations, advocates for African-Americans and Hispanics, the Orlando Utilities Commission and others lined up in opposition to the amendment ripped it from top to bottom in filings with the Florida Supreme Court Wednesday afternoon.

None of the array of organizations seemed to have anything bad to say about solar energy – rather, many of them made it abundantly clear that they are pro-solar in the Sunshine State. Instead, the common thread emerging from the legal filings and media statements is that the amendment is unforgivably misleading.

The image of a solar-powered Trojan horse comes to mind.

The Floridians for Solar Choice amendment, awkwardly titled, “Limits or Prevents Barriers to Local Solar Electricity Supply,” has received little actual scrutiny so far, but that changes now as the state’s high court begins its required review. If the amendment fails to pass legal muster, it won’t be coming to a ballot near you.

The Florida State Hispanic Chamber, representing 80,000 Hispanic-owned businesses, says that it supports alternative energy but “the proposed ballot language seeks to exempt solar providers from all current regulatory provisions, resulting in a lack of oversight and protection to the consumer … although it may be well-intentioned, the proposed ballot language misleads the voter concerning current Florida law and the adverse consequences for the consumer.”

“Voters have a right to know exactly what they are voting on. Excluding critical information can alter the outcome of the vote,”  Julio Fuentes, the Hispanic Chamber’s president and CEO, says.

The National Black Chamber piles on with perhaps the most damning point: The amendment as written would mean that “any health, safety, and welfare regulations that prohibit or have the effect of prohibiting the supply of solar-generated electricity by a local solar electricity supplier would be outlawed.”

This issue is buried in the text of the amendment that nobody reads because it doesn’t get printed on ballots. Let me try to explain.

The amendment says solar companies “shall not be subject to state or local government regulation with respect to rates, service, or territory … .” That’s pretty strong language on its own, but then it jumps the shark: “Notwithstanding [the above], nothing in this section shall prohibit reasonable health, safety and welfare regulations … which do not prohibit or have the effect of prohibiting the supply of solar-generated electricity by a local solar electricity supplier … .”

From a voter’s perspective, that massive loophole is probably the kiss of death. I can’t imagine there are many Floridians who think solar suppliers are more important than basic consumer rights.

And I really can’t fathom how some of the same people who constantly bash the Public Service Commission for not regulating enough can stomach something that explicitly prohibits regulation. I suppose being hypocritical isn’t in the purview of the Court … but I digress.

Other groups are also weighing in with similar concerns, focusing less on what the amendment says and more on what it doesn’t say.

“Voters are not told that … solar suppliers and their customers will be immunized from any regulation or charges while they continue to use and have access to the utility grid and infrastructure. Nor are the voters told that the utility operating and maintenance costs will have to be borne exclusively by the public that is not supplied solar energy,” notes the legal brief filed by the Florida chapter of the National Congress of Black Women, the non-profit co-founded by Shirley Chisholm, the first African-American congresswoman. “Modest- and low-income family members may not be inclined to vote for the initiative if they knew they would be called upon to subsidize.”

The state Chamber of Commerce, which generally opposes amendments involving policy that can get done via the legislative process, knows the court only cares about two things: 1) whether an amendment’s title and summary are misleading, and 2) whether an amendment violates the single-subject requirement.

It whacks the amendment for “failing to clearly inform voters” that it is designed to only favor sales of solar power by certain types of companies.

“The title and ballot summary also are misleading, because they falsely suggest that the purpose of the initiative is to encourage the production of solar energy rather than its sale by certain companies,” the Chamber argues.

I suppose one could argue Florida should subsidize solar more, but that’s not what the amendment says and I’m pretty sure that’d be irrelevant to the Court anyway.

I’d never claim to be a constitutional law expert, but it’s hard not to see the power (pun very much intended) of the opponents’ arguments. The court has rejected ballot initiatives for less.

Review all court briefs filed today in the Floridians for Solar Choice case below:

nextDennis Baxley Senate campaign gets $42,000 in May; Jimmie Smith lags