Keep your eyes on these 8 state Senate campaigns 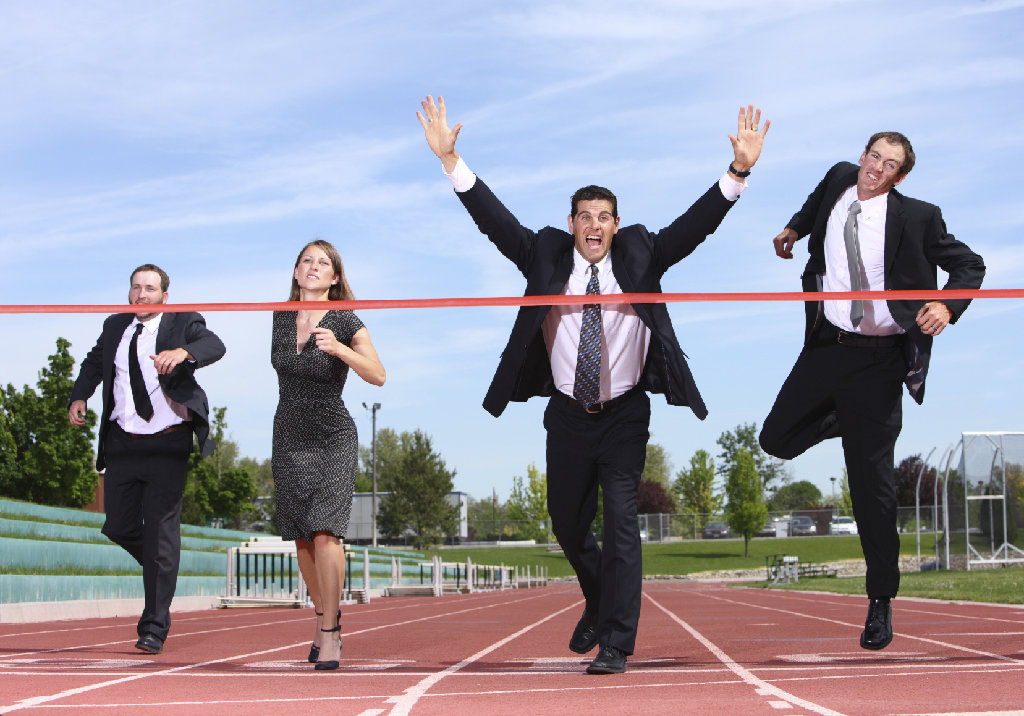 As of June, none of the 12 Florida Senators running for reelection is facing much of a challenge — Democratic Sen. Jeff Clemens is the only incumbent to draw an opponent so far, but it won’t derail him from another term. District 29 looks set as well, with Democratic Rep. Jim Waldman having a clear path to take over for outgoing Sen. Jeremy Ring. The other open seats – Districts 1, 5, 13, 19, 23 and 31 – will be hard fought and expensive.

Currently, Fort Walton Beach Republican Matt Gaetz isn’t facing any opposition in his bid to replace his father in District 1, though that is expected to change in the coming weeks with the entry of Bay County Commissioner George Gainer. The panhandle district will be a key battleground in Republican Sens. Jack Latvala and Joe Negron’s race for the senate presidency, and with Gaetz pledged to the Negron camp Gainer stands to get major support from Latvala and his PACs. Gaetz has already raised $563,875 through the end of May, so Gainer will need to hit the ground running when he enters. His experience and Bay County roots should grab votes, though, seeing as the county has the second-highest population in district.

In District 5, Republican Reps. Dennis Baxley and Jimmie Smith are both running to replace Sen. Charlie Dean, and so far Baxley is winning. Through May, the Ocala lawmaker had raised $143,825 to Smith’s $56,997. Baxley’s burn rate is also lower – when measuring cash on hand he beats Smith $123,000 to $34,496. Both candidates are prone to trip ups and only-in-Florida headlines, so this race should feature some entertaining mud-slinging closer to the primary.

The fundraising side is similarly lopsided in District 23, where Republican Reps. Matt Hudson and Kathleen Passidomo are running to replace Naples Republican Garrett Richter. The latest campaign finance reports put Hudson at $231,588 and Passidomo at $91,000 cash on hand. A third candidate, Gary Price, filed for the race in May and posted an impressive $64,250 in contributions his first month. Price may leverage the fact that he wasn’t involved in the early Sine Die to vault past Hudson and Passidomo, but it’s hard to predict how that strategy will play with voters this far out.

Senate President Andy Gardiner’s seat will more than likely stay in Republican control, though the Florida Democratic Party will no doubt make a play for it. Currently, Republicans Dean Asher and Chuck Sheridan have filed, with Orange County School Board member Judge “Rick” Roach filing as a Democrat. Asher, a successful Orlando-area realtor, has a commanding lead with $126,735 in contributions compared to Roach’s $34,437. Sheridan, who was appointed to several state boards by former Gov. Jeb Bush, entered the race June 18, but the district has the potential to draw several more big-name candidates — former Democratic Reps. Karen Castor Dentel and Linda Stewart live in District 13 and there’s a possibility Gardiner’s wife, Camille, may run as well.

In the other districts, Democrats look to be setting up some primary battles of there own. St. Petersburg Rep. Darryl Rouson and former Tampa Rep. Betty Reed have filed to take over for Sen. Arthenia Joyner in District 19. The candidates represent two ends of the party’s spectrum, with Reed operating as a more traditional Democrat compared to Rouson, a former Republican with an unpredictable streak. Both candidates have done well in their House districts, so the race may come down to money, though neither is setting the world on fire just yet. Through May, Rouson had brought in $13,825 in contributions against Reed’s $4,675.

The same situation is playing out in District 31, where Democratic Rep. Gwyn Clarke-Reed is facing off against former Rep. Perry Thurston. The Broward County seat, currently held by Sen. Chris Smith, is probably his for the taking. He sits at $31,950 in contributions through the end of May. Clarke-Reed filed for the seat in early June, so there are no fundraising numbers for her yet. When they do come, they’ll be hampered by the special session.

If the rumors that Sens. Gwen Margolis and Nancy Detert are looking to leave office early prove true, the resulting races would shake things up in both chambers. Detert would draw two sitting representatives — Republicans Ray Pilon and Greg Steube — both of whom already have candidates filed for their seats if a 2016 Senate run materializes. Democratic Rep. David Richardson has already filed for Margolis’ seat this cycle and has built a $200,000 war chest should Margolis step aside.

When the dust settles on Election Day 2016, the count in the Senate will most likely remain 26 Republicans and 14 Democrats.